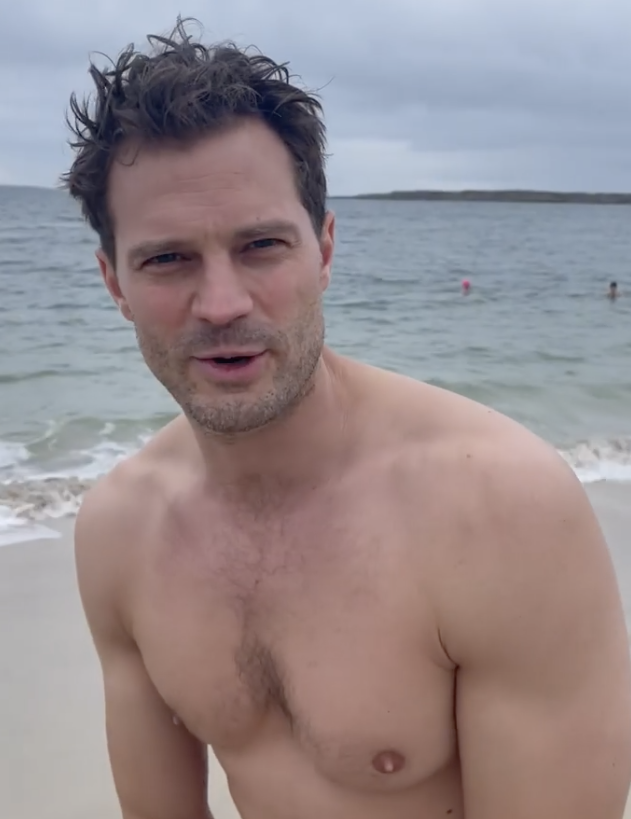 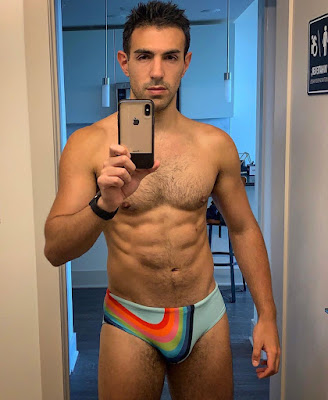 Taste the rainbow (Image via IG) 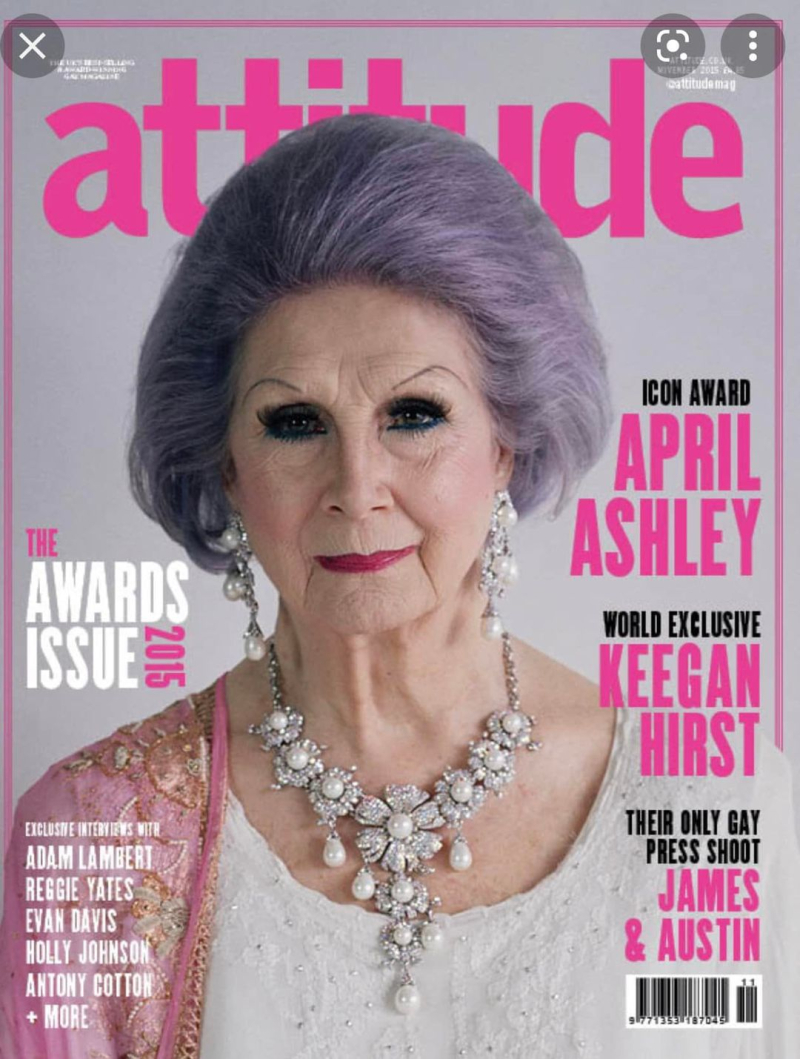 She was outed and still thrived. (Image via Attitude)

HUFF POST: Former Senate Majority Leader Harry Reid has died at 82. He was instrumental in getting Obamacare passed, among many other legislative triumphs.

SF CHRONICLE: Two teachers were recorded talking about how hard it is running a gay-straight alliance in a socially conservative area of California ... then the recording got out, and now they're fighting to keep their jobs.

USA TODAY: Sixty-year-old gay man whines about being 60, invisible, wah. Sorry, but his take on a real issue is overly dramatic. I like his other writing, but this just feels a bit much.

BOSTON GLOBE: A Rhode Island rep bemoaned her hostile Black friend, who she is SHE she didn't wrong — other than being a white lady.

NYT: Readers vote To Kill a Mockingbird the best book of the past 125 years.

JOE.MY.GOD.: Oklahoma's whackadoodle right-wing governor tried to block the vax mandate (and claims he's too healthy to need a booster himself), but failed. 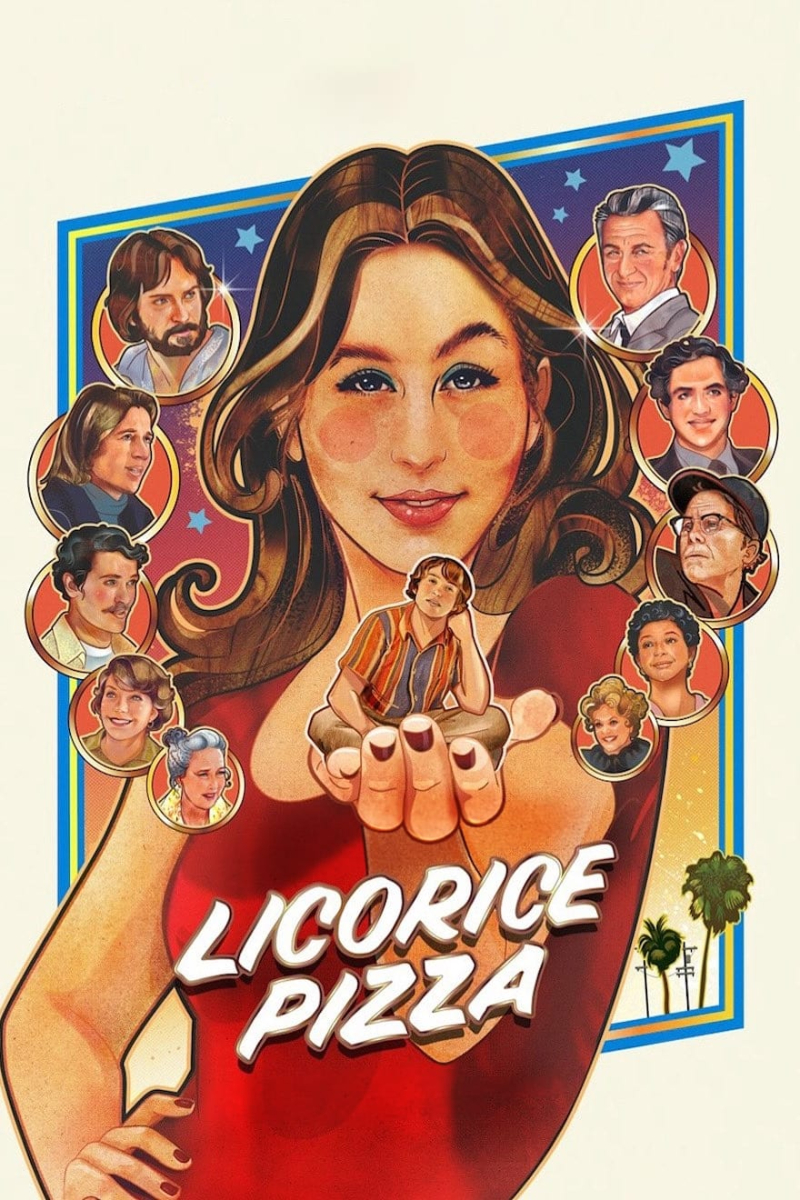 This one is heating up — could it be Best Picture? (Image via MGM)

INTERESTED BYSTANDER: His predictions are very sensible, as far as Oscar prognostication goes.

INSTAGRAM: The gay man who was Cary Grant's boyfriend, a fave of Walt Disney's and a nationally recognized illustrator.