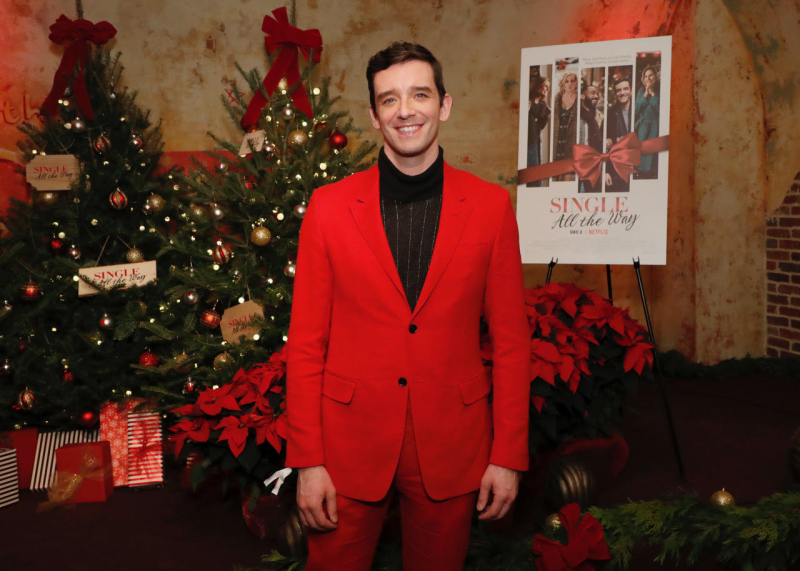 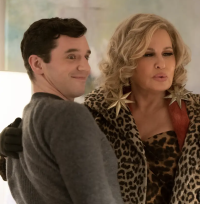 movies galore, including one with Jennifer Coolidge — who says she's the love between herself and her gay fans is mutual, but was never something she cultivated. (And that we have good taste.)

THE GUARDIAN: Jesus Fucking Christ — Trump tested positive for COVID-19 three days before he debated Biden. Clearly, he figured he might do okay with it (he wound up seriously ill), but that he might be able to infect Biden, who (1) he mistakenly thinks is somehow extra-weak, so might've died, and (2) he knew would feel compelled to be more honest with Americans about testing positive, which could have affected his polling.

TWITTER: As the SCOTUS hears arguments in the most important abortion case ever, it would appear that the institution is on the verge of tossing out Roe v. Wade  and Casey (which affirmed it 25 years ago) — and that could easily lead to tossing out Griswold (contraception) and Obergefell (marriage equality) in short order. A huge, huge, regressive correction is about to take place, and Justice Sotomayor is urging the Court to consider the explosive impact — including a total implosion of the Court's viability. And all because of Mississippi.

DETROIT FREE PRESS: The dad of the Oxford, Michigan, school shooter bought the weapon his murderous son used to kill classmates — and he bought it on Black Friday. Welcome to the United States of Second Amendmentca.

“He said 'bro' —  red flag”: Students videoed the aftermath of the school shooting, capturing a moment when many think the suspect was possibly trying to convince kids to leave a classroom by pretending to be a cop — or was it just a very casual cop?:

Is this horror “freedom?”

A student inside Oxford High School recorded the possible shooter trying to get into the classroom by impersonating a sheriff. He gave himself away by saying “bro.”

The students escaped through the window & ran for their lives.pic.twitter.com/LczLp8xnBg

JOE.MY.GOD.: The widow of anti-vaxxer Marcus Lamb, who died of COVID-19 pointlessly, is standing by the couple's endorsement of the medically invalidated drug ivermectin. Even. Though. He. Died. She sez:

We used those — I myself used them and had breezed through COVID. His blood sugar spiked and he needed oxygen.

Serious question: Why does she believe in this Big Pharma creation of “blood sugar,” and in the Illuminati-created spoof called “oxygen”?

DETROIT FREE PRESS: A member of the Michigan GOP who refused to certify 2020 election results and said COVID was used by the left to stoke fear — died of it.

TOWLEROAD: Did Jussie Smollett do a run-through of his allegedly faked attack with the two men later arrested for it? 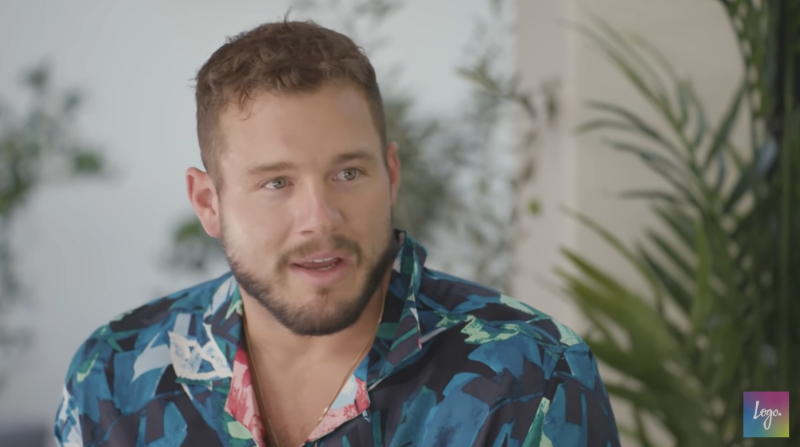 “I love a leather moment” is an odd comment from a recently out man. (Image via video still)

YOUTUBE: Johnny Sibilly talks privilege with Colton Underwood — what an annoying chummy, flirty interview. I'm not sure of the point:

HUFF POST: Her dying brother urged her to never tell anyone that he had AIDS. Did she do the right thing by honoring that request?

PEOPLE: Prince Harry speaks out on AIDS on behalf of his late mum, Princess Diana:

SOCIALITE LIFE: Chris Cuomo has been suspended by CNN after it was shown he offered to help his embattled brother fight sexual harassment and sexual assault allegations, a violation of his journalistic ethics.