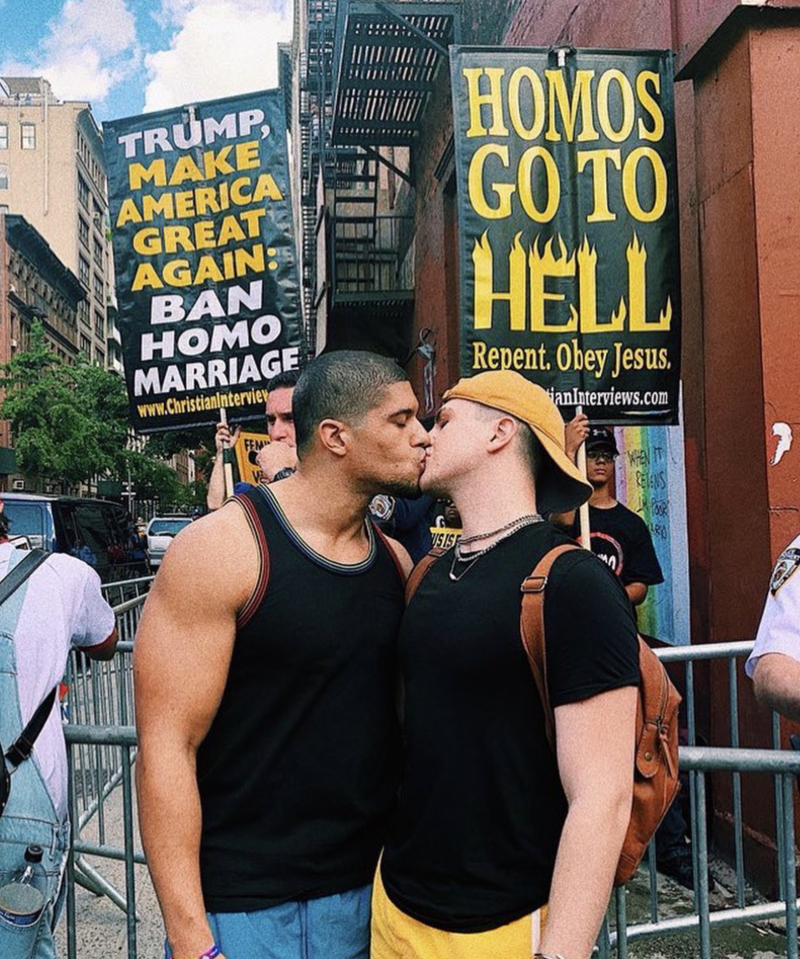 Love is love. Hot is hot. (Image via Instagram)

PRIDE.COM: Anthony Bowens plants one on his BF Michael Pavano in front of anti-gay protesters. 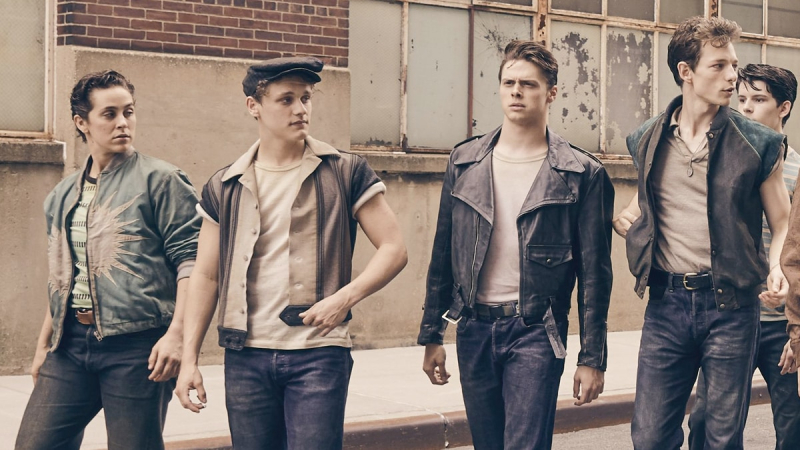 THE WRAP: West Side Story won't be seen in Saudi Arabia or a host of other Muslim countries because of the existence of a nonbinary character called Anybodys.

PEOPLE: Rev. Craig Duke, an Indiana pastor who appeared on the docuseries We're Here in drag, was forced out of his job for the transgression of ... LIPSTICK. A GoFundMe has surpassed its goal of raising cash to help the unemployed person of God.

Pastor Craig Duke stepped into a community that has experienced disproportionate church-based trauma to proclaim a message of God’s love for all of creation. Pastor Craig is emulating the example of Jesus, who also spent time with those who were rejected by the pious. That his own church members bully him and the church hierarchy into removing him from his ministry is a disservice to the congregation, to the Evanston community, and to the ministry of the United Methodist Church.

Everyone met Pastor Craig a couple of weeks ago on the Evansville, IN episode of #WereHere Sadly his participation in the show has caused the Church to “relieve him of his pastoral duties.”
If you can donate, great! If you can’t, please share! https://t.co/IgUYnaA4Az

PEACOCK: Jeffrey Drew is a man with HIV who wanted a shot at curing it via a controversial new treatment regimen — and Right to Try is a short that documents his efforts to help be a part of finding that cure. Now, Peacock has acquired the short to offer on its platform:

TMZ: Kyle Rittenhouse, who kills people for sport, was ever-so-pissed that LeBron James mocked his courtroom tears. Because feelings. 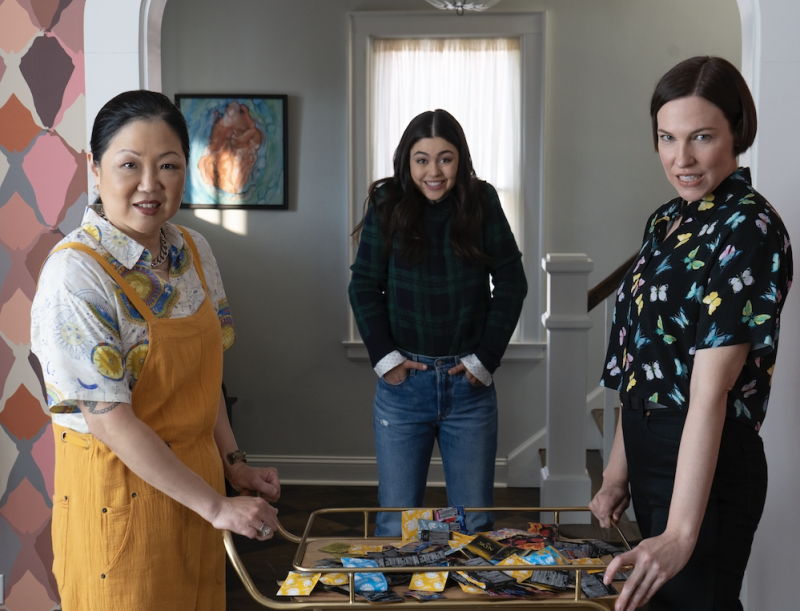 Yes, Margaret Cho is in it, too! (Image via Hulu)

... doesn’t do things she isn’t excellent at. So when her long-distance boyfriend hints at wanting to take their relationship to the next level, she sets out to master her sexuality, employing her oldest friend, Larson, as a test subject. In this hilarious teen comedy, Avery's study results in the realization that there's more to sex, and love, than mechanics. Relationships require both head and heart. 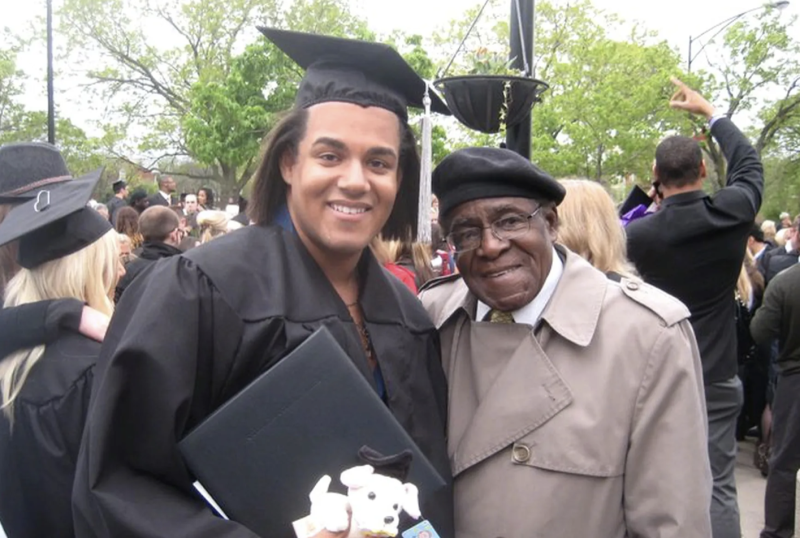 OUTSPORTS: This is the kind of uplifting story about parents of LGBTQ people we need more of — and they're out there.

PARAMOUNT+: Michelle Visage's new doc Explant — about removing the beast implants she feels are toxic and making her sick — is coming to Paramount+ on December 15. Age-restricted (WHY?) trailer at the link, and here she is talking about her experience in 2019:

THE VIEW: Whoopi Goldberg and Joy Behar lead the charge in defense of Madonna showing her butt.

CAMP JOHN WATERS: This is probably the closest I'd get to camping! 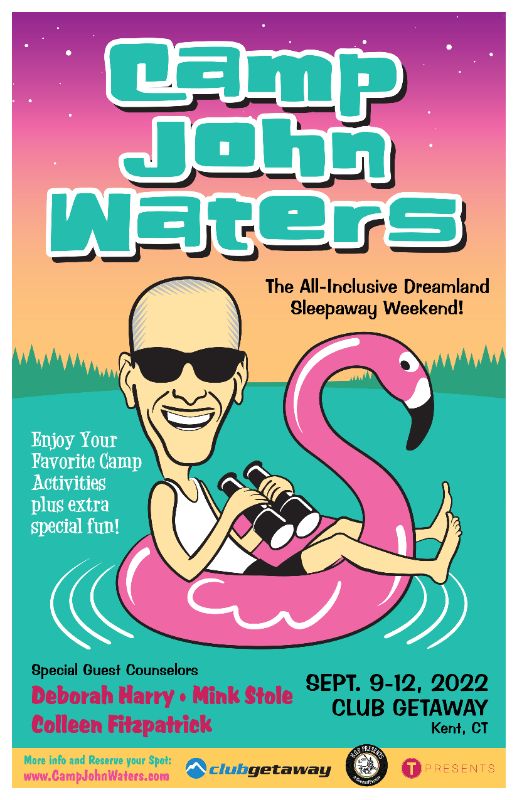 Be sure to take your Vitamin C! (Image via CampJohnWaters.com)