ABOVE: No, he didn't come out. But this accidentally gay-baiting post is a nice stocking stuff.

BELOW: Keep reading for a gay Pulitzer Prize winner, a gay artist smiled upon by the Queen of Pop, Betty White at 100 and more ... 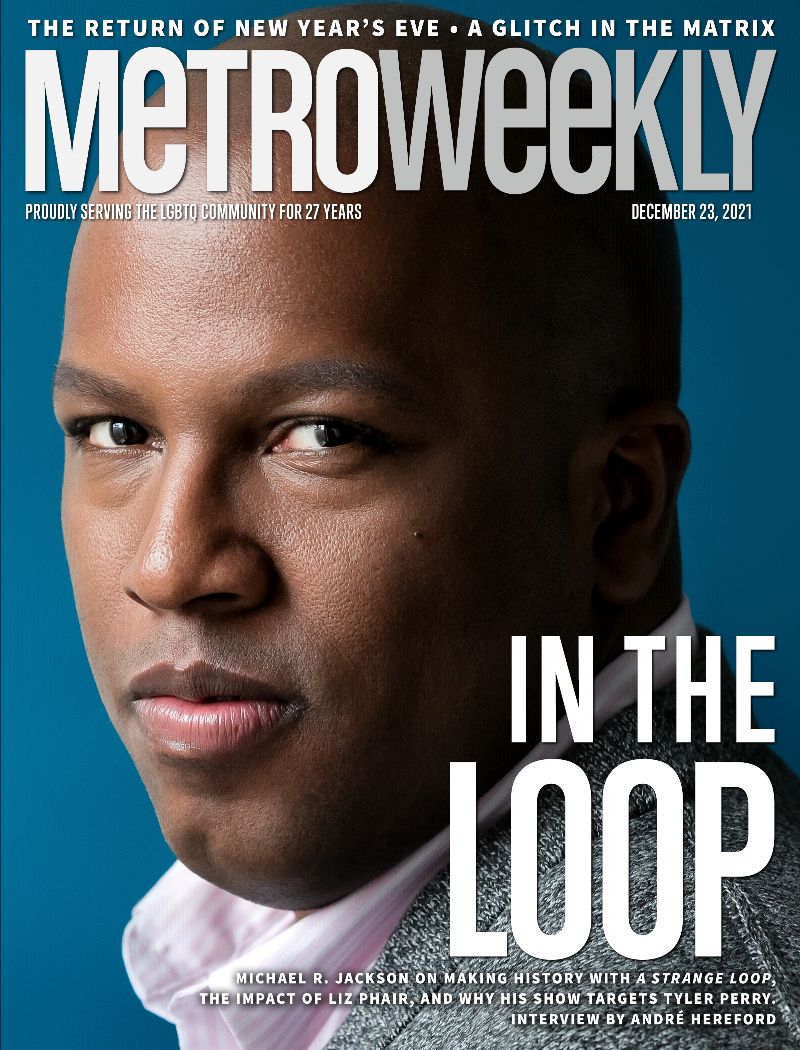 His work has earned him the Pulitzer Prize for drama. (Image via Metro Weekly)

METRO WEEKLY: Michael R. Jackson talks A Strange Loop, and why he targeted Tyler Perry in his work.

FRENCH VOGUE: The most followed male models on Instagram. Pietro Boselli is only #3, and #1 has him bested by a factor of 10! 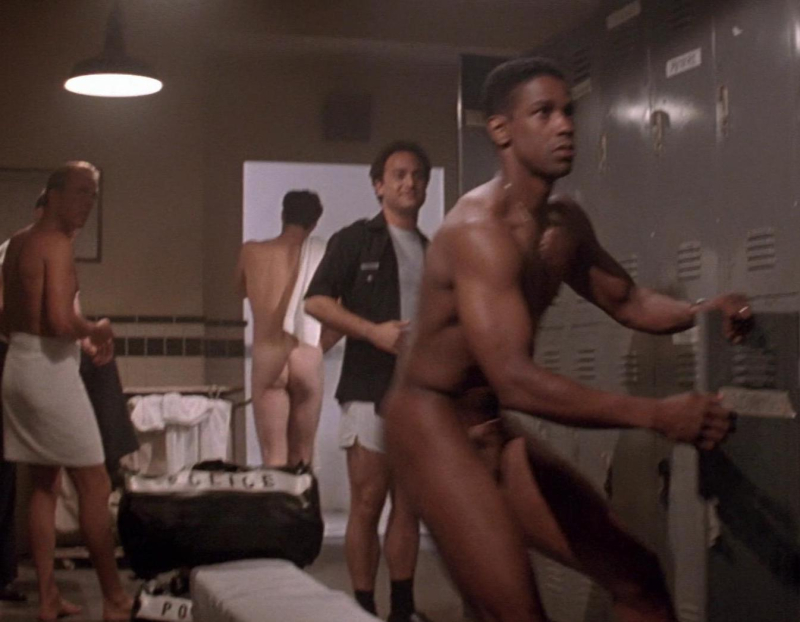 Naked, save for a modesty garment in Ricochet. (Image via video still)

BJPENN.COM: Shocker, a boxer is anti-gay. PEOPLE: Three weeks early, Betty White is taking a victory lap for turning 100. If the image was shot for this cover very recently, she looks fantastic. She did provide quotes, which counters rumors she is not well. I'm so happy to see this!

HUFF POST: Keep Betty safe from COVID-19 ... and also the flu, which is making a comeback.

WAPO: Some red states are paying people NOT to get vaccinated. No, really.

JOE.MY.GOD.: Alex Jones's wife beat the shit out of him. 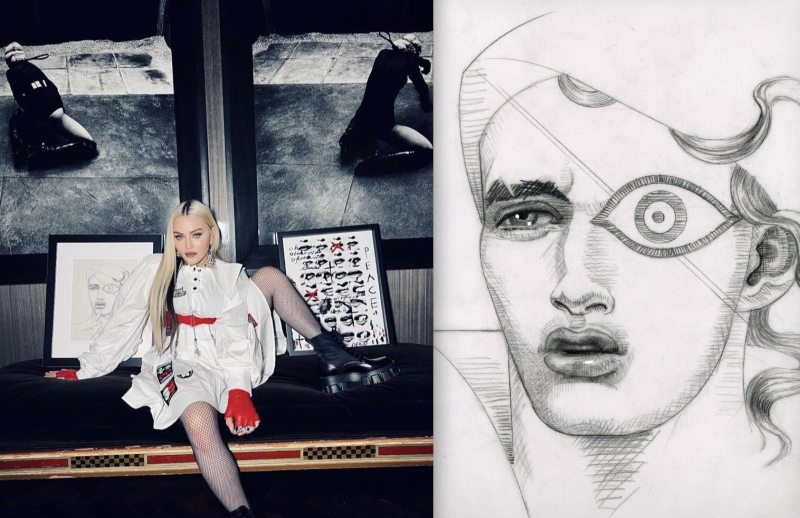 “Qasimi” by Odom is seen at left with Madonna, and at right in a close-up by the artist. (Images via Instagram & Mel Odom)

INSTAGRAM: Gay artist Mel Odom is represented in Madonna's latest IG post. Why? Because Steven Klein gave her one of his vintage works to her for her birthday in August.

TWITTER: Speaking of which, this gay host is going on the list of best butts of '22! Nice bod-cast.