BELOW: Keep reading for good muscles, bad muscles, the death of the Dallas Buyers Club director and more ... 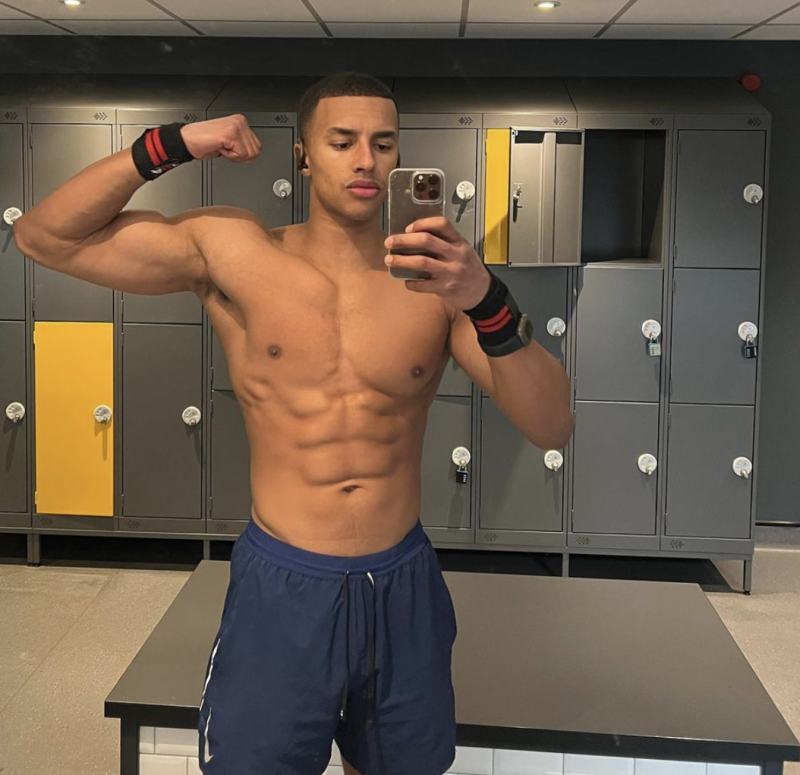 I always feel gratitude I haven't been seen changing in any backgrounds. (Image via Instagram)

SOCIALITE LIFE: The guy above and several more are continuing their personal strikes against clothing.

KENNETH IN THE (212): Latest in the manspreading Olympics.

A douche, but you'd still look at his butt. (GIF via GIPHY)

THE ATLANTIC: Donald Trump Jr. seethes to ultra-right-wing crowd that Christian values have “gotten us nothing” in the culture wars. Trump Jr. and Jesus isn't the Verzuz I was expecting, but I know which one is more popular in the GOP.

HUFF POST: It's a little on the money, even for dire 2021, but Sarah Weddington, who successfully argued Roe v. Wade, has died at 76. This comes months before SCOTUS will likely dismantle the precedent, marking the first time in U.S. history rights have been taken away by a landmark reversal. 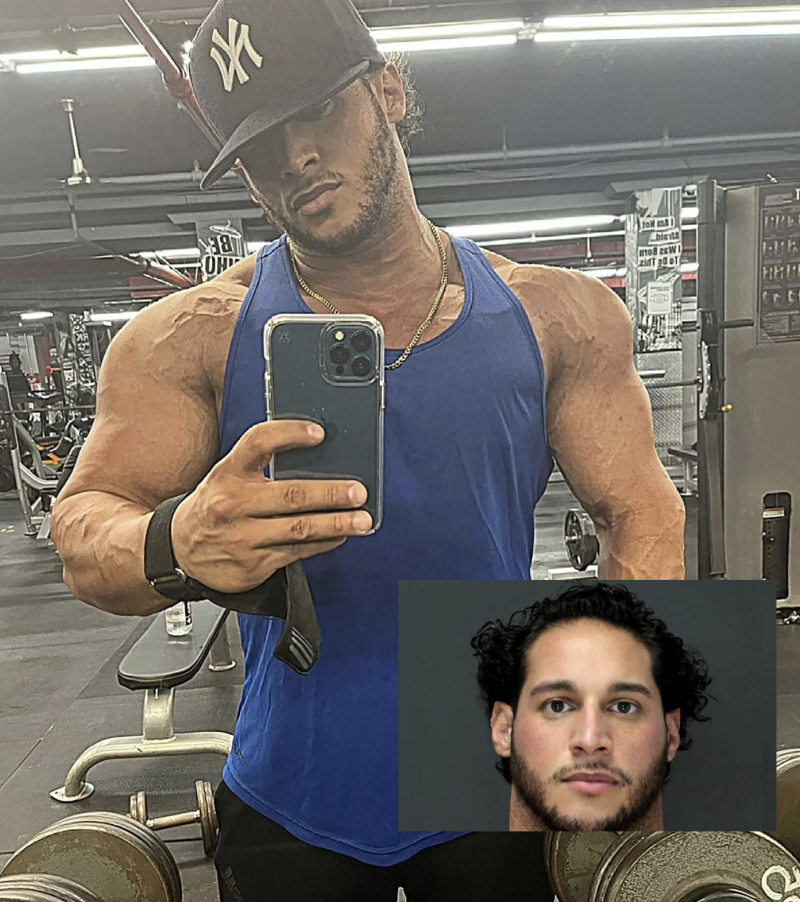 This huge and feels the need to use a gun on his helpless mom and pop. (Images via Instagram & Bergen County Sheriff)

NYP: That a roided-up bodybuilder shot his parents isn't so surprising, or any more surprising than the idea that anyone would shoot their parents and flee, expecting to escape. But some of the quotes in the article IDing meathead Dino Tomassetti as the would-be parricidal maniac are eye-opening. One of his pals, a worker in the building where Tomassetti lived, said, when asked about the crime:

What can you do? I’m from the South Bronx. S–t happens every f–king day, man. Not much I can do about it. He did what he felt like he needed to do, I guess. He’s a great guy, man. I wouldn’t expect him to do something like that.

So New Yorkers really do way whaddayagonnado, if you were wondering.

When Madonna serves the cease-and-desist order herself. (Image via IG)

YOUTUBE: Tory Lanez has 100% ripped off Madonna's “Into the Groove” — it isn't even a discussion — with his horrendous song “Pluto's Last Comet” (UGH, that vocal?!) and Madonna herself is calling him out.

NYT: Remembering Willie Garson, who died in 2021 — he was perhaps the ultimate not-gay gay best friend.

TWITTER: Patti Smith, upon receiving the key to the city of NYC, says:

“I wish I could give New York City the key to me.” pic.twitter.com/o09ZVIeBSY