Jussie Smollett Verdict: Guilty On 5 Counts Out Of 6 Comments (0) 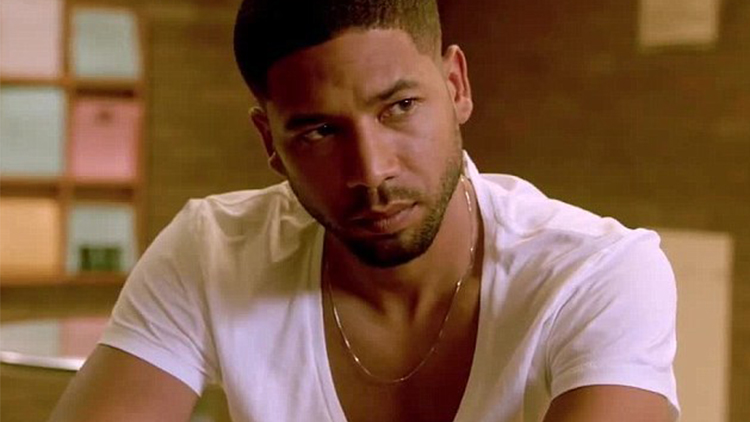 It gives me no pleasure — and thrills the right, which thinks racism and hate crimes are fake anyway — but after nine hours, a jury of his peers found Jussie Smollett guilty of staging an attack against himself. Guilty on 5 out of 6 counts.

I believed him, as did many, at first. It soon became clear he lied, and I remember being excoriated by a trans woman on my friends list, who said if I believed Christine Blasey Ford, I had to believe Jussie Smollett or I was being racist.

Yeah, that's not how it worked

He lied, was never repentant, and now will pay a price.

Can we focus on more important stuff, though, like Trump on the verge of being subpoenaed? COVID mandates? Killing the filibuster?