ABOVE: Let us give thanks for Jeff Bridges.

BELOW: Keep reading for Madison Cawthorn's abortion-wrongs argument, the parents of that school shooter are arrested, an incredible Madonna exhibition and more  ... 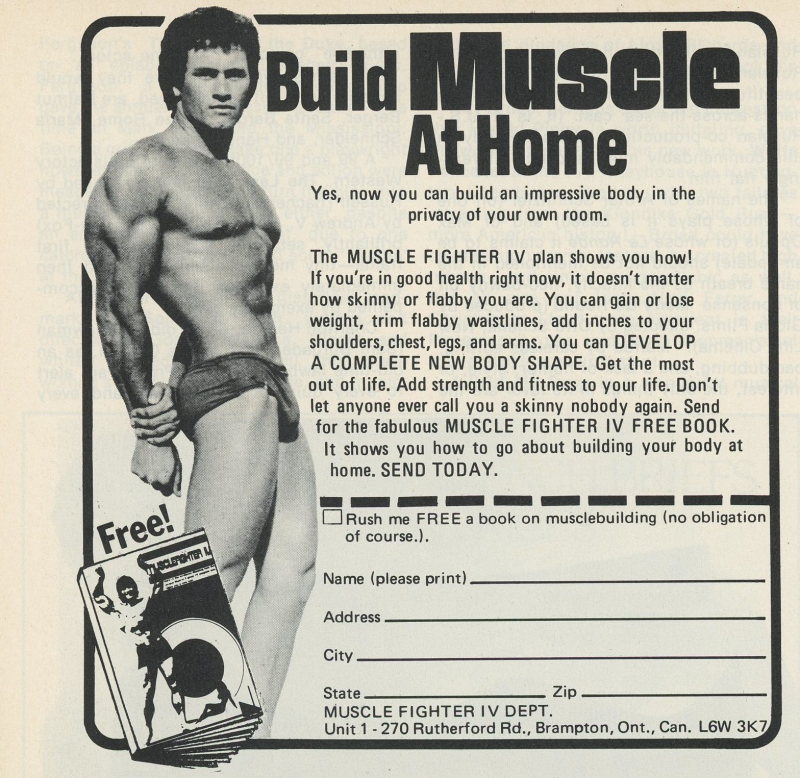 I earn nothing from this bonus ad. (Image via our collective gay past)

Truly one of the most disturbing things I’ve witnessed in a long time. A Congressman, in a bid to overturn Roe V Wade and deny American women reproductive rights. Publicly referred to them as “Earthen vessels, sanctified by Almighty God.” Give me strength. pic.twitter.com/LvYM46GRVN

TWITTER: This insane rant by Rep. Madison Cawthorn (R-South Carolina) uses an utterly insipid argument on abortion, comparing an embryo to a developing Polaroid photo. (Uh, in his example, the person who destroys the picture is a stranger, whereas in reality, we are talking about photographers destroying their own work, but I digress.) He rambles on about the Bible as if the U.S. were already a theocracy, and goes on to call women “earthen vessels of God.”

SOCIALITE LIFE: George Clooney is so flush he turned down $35M for a day's work.

KENNETH IN THE (212): Retro studs to cleanse the palate.

INSTAGRAM (ENCYCLOPEDIA MADONNICA): Check out this new photo exhibition of the work of Kenji Wakasugi. He was given 40 or so minutes to shoot Madonna while she was in Japan promoting Like a Virgin. She happened to arrive looking utterly amazing, and his skill combined with her BOY TOY style and beauty led to a series of stuhhhnning photos that were barely used or seen — until now.

EXTRATV: Gay Shakespearean actor Antony Sher — who with Gregory Doran became one of the first couples in the U.K. to enter into a legal, same-sex civil union in 2005 — has died of cancer at 72. Sher, also remembered for film work, including in Shakespeare in Love and the 1996 gay May-December romance Alive & Kicking — had been diagnosed with terminal cancer earlier this year, and Doran, artistic director at the Royal Shakespeare Company, took a leave of absence to care for him. The two had legally wed in 2015. 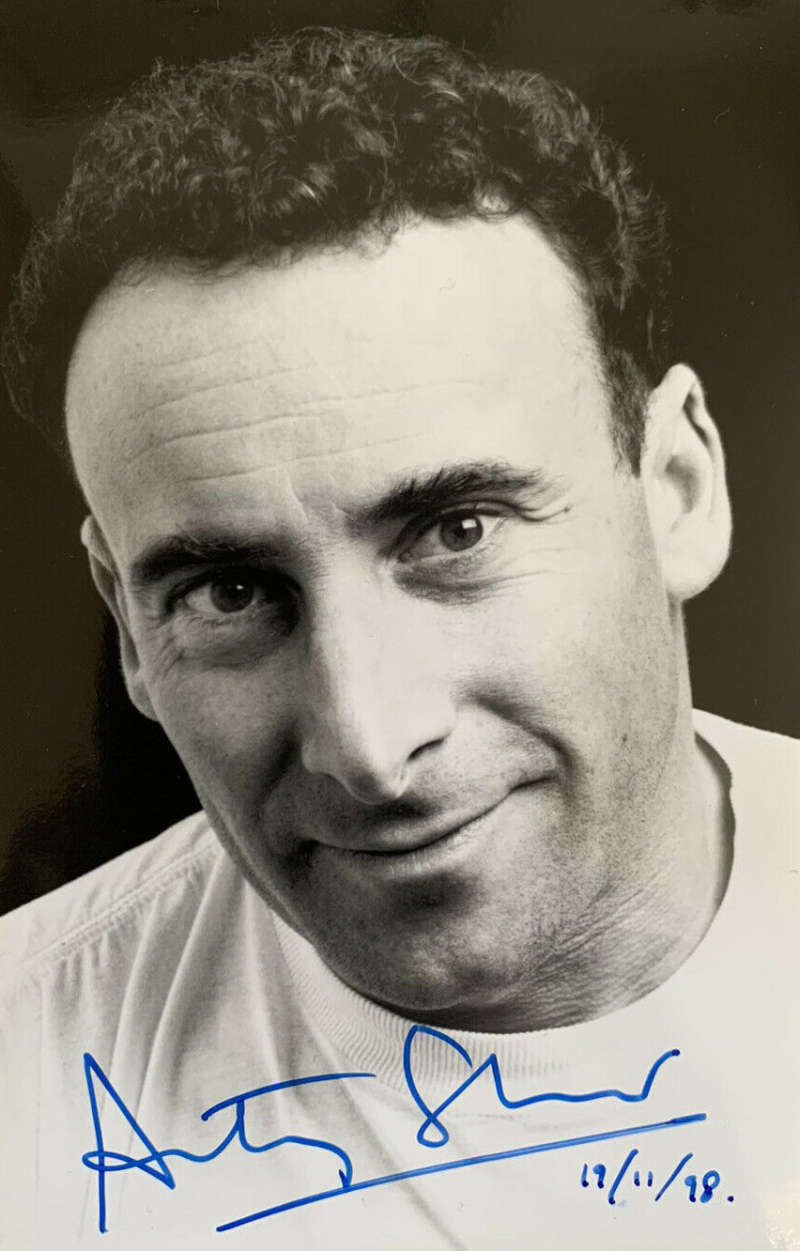