ABOVE: One of the saddest losses of the year (graded on a curve that understands celebrity losses are not the same as personal losses, and that yes, she lived a long time): Joan Didion.

BELOW: Keep reading for some holiday skin, Oscar's hang-up about penises, some holiday anti-queer anti-cheer and more ... 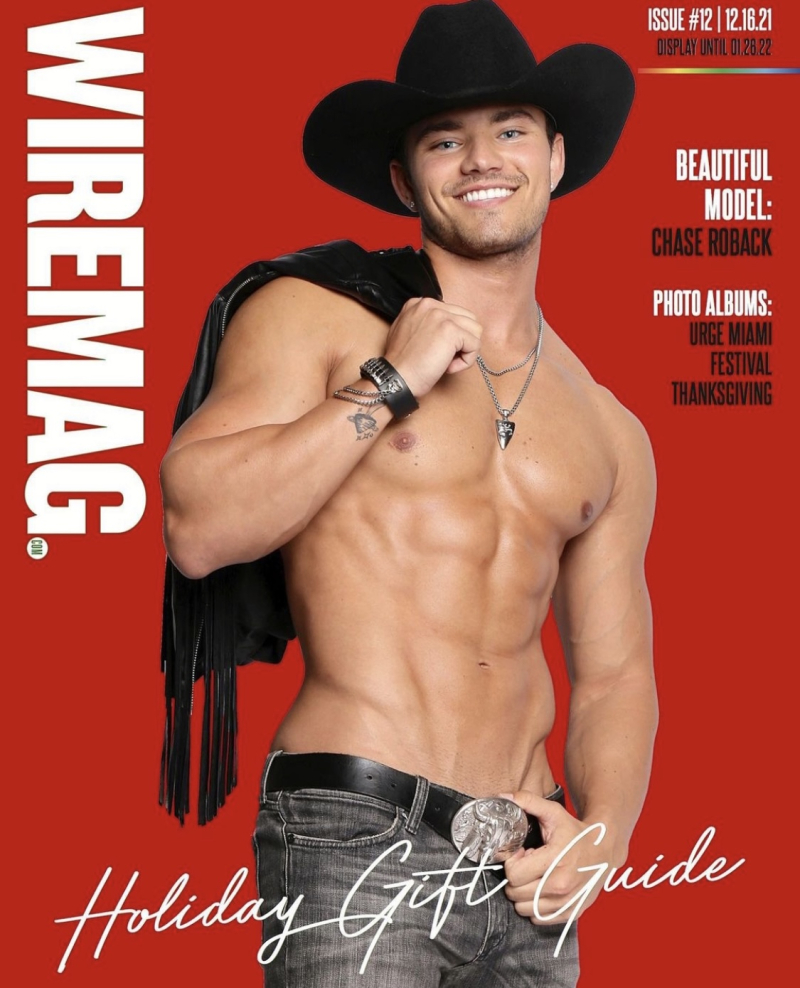 Insert your own joke about stuffed stockings and/or yule logs. (Image via Wiremag.)

PRIDE SOURCE: Gay sex after 50. (No, this does not link to my OnlyFans.) 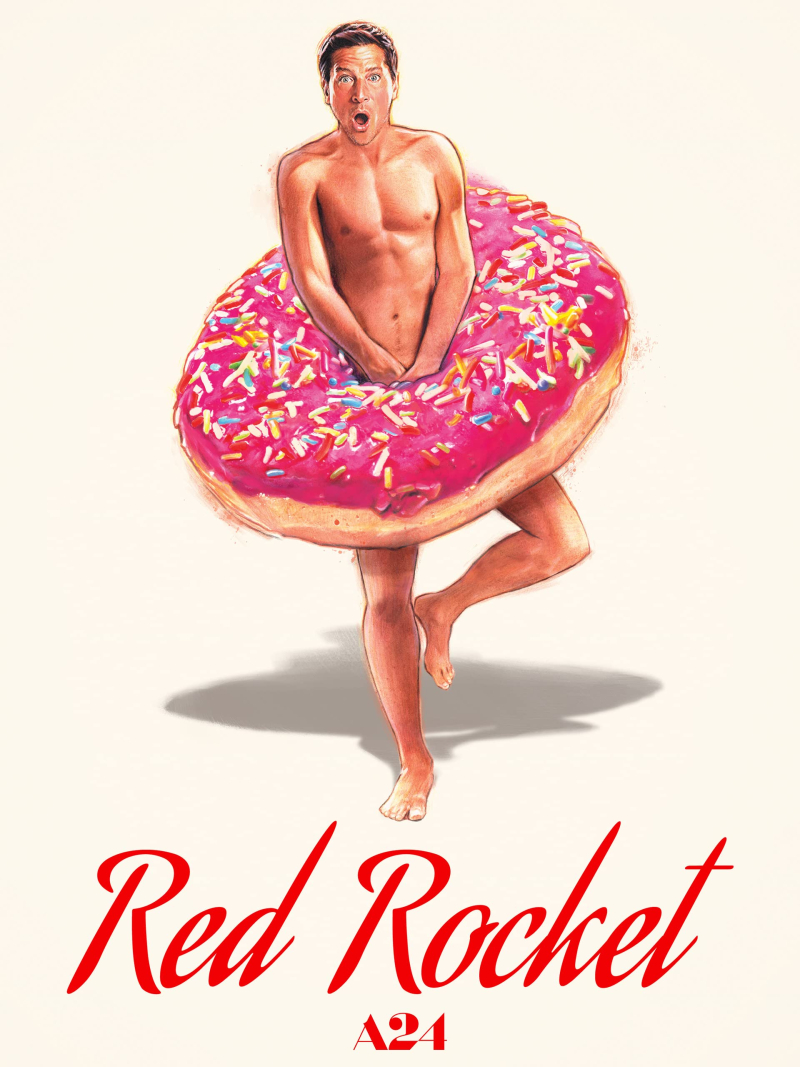 Simon's prosthetic in this is the best puppet since Labyrinth. (Image via A24)

VARIETY: Does Oscar tend to ignore men who go full-frontal in acclaimed films? 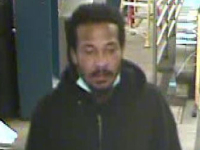 rando asked a man to use his cellphone. Then, the rando spotted a pic of the guy with his BF on the phone — and assaulted him. Merry Christmas.

INSTAGRAM: Out of nowhere, 30 years later, Sandra Bernhard's 110th comment about no longer being Madonna's friend elicited a testy response from her ex-GF Ingrid Casares, long rumored to have been the catalyst for that parting of ways. I never bought that Madonna and Ingrid were lovers, per se, and Ingrid seems to assert that Sandra was passed over for inclusion in the Sex book, which miffed her. Before you say that that seems minor, remember that Madonna invited Vanilla Ice, a dog and Sandra's ex to be in it, so it could feasibly have been the straw that broke the Bernhard's back.