MrMan is crushing hard for this list of some your biggest crushes of the year ... 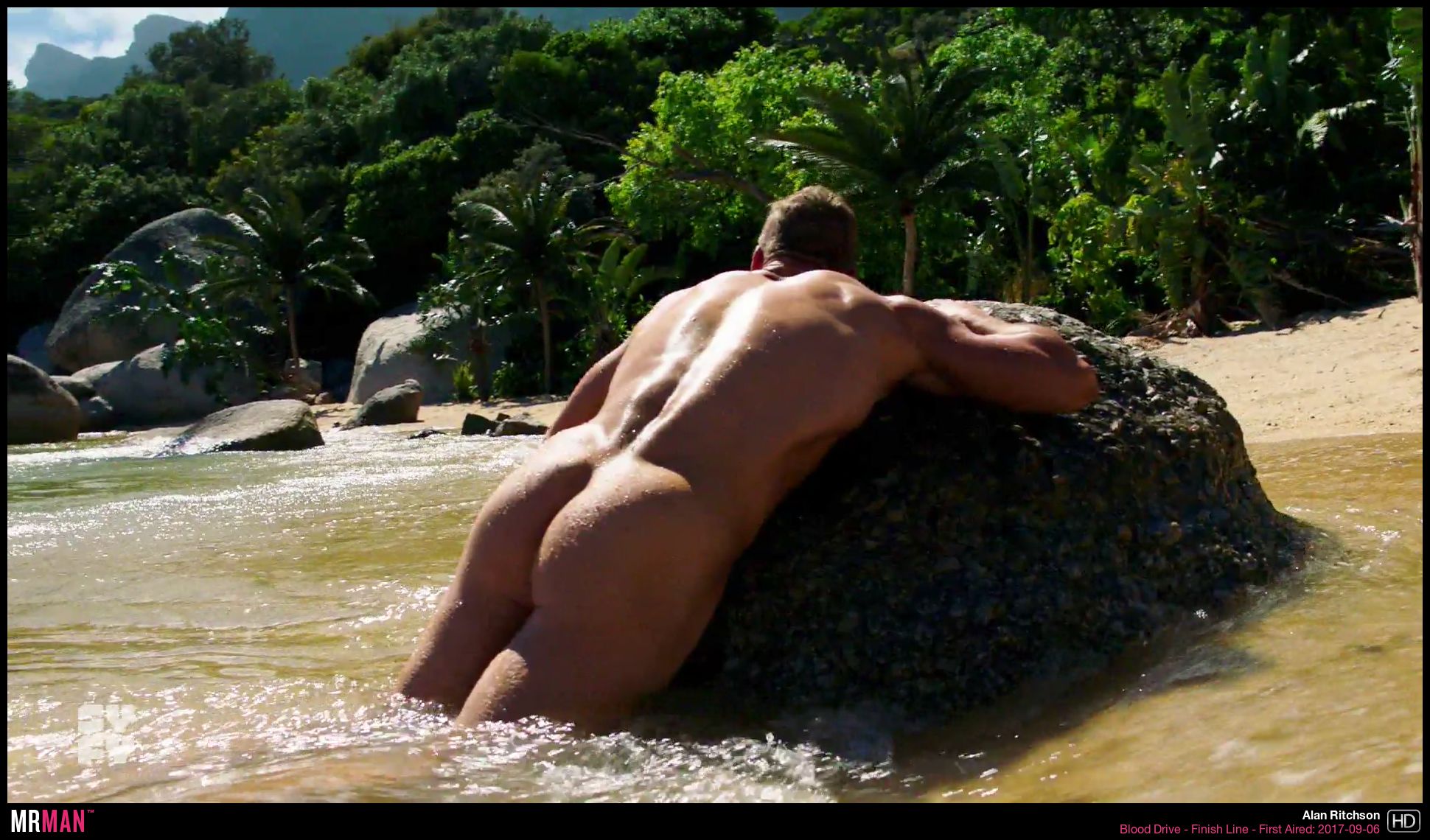 We’ll start off with the 6’ 2” tall man of our dreams, Alan Ritchson. His biggest role to date is probably on the DC series Titans, where he shows his sweet, fat ass cheeks. Sorry Marvel, DC’s got you beat on this one. You can also see Alan’s thicc bootay (in a jockstrap, no less) in Blue Mountain State, as well as in Blood Drive. 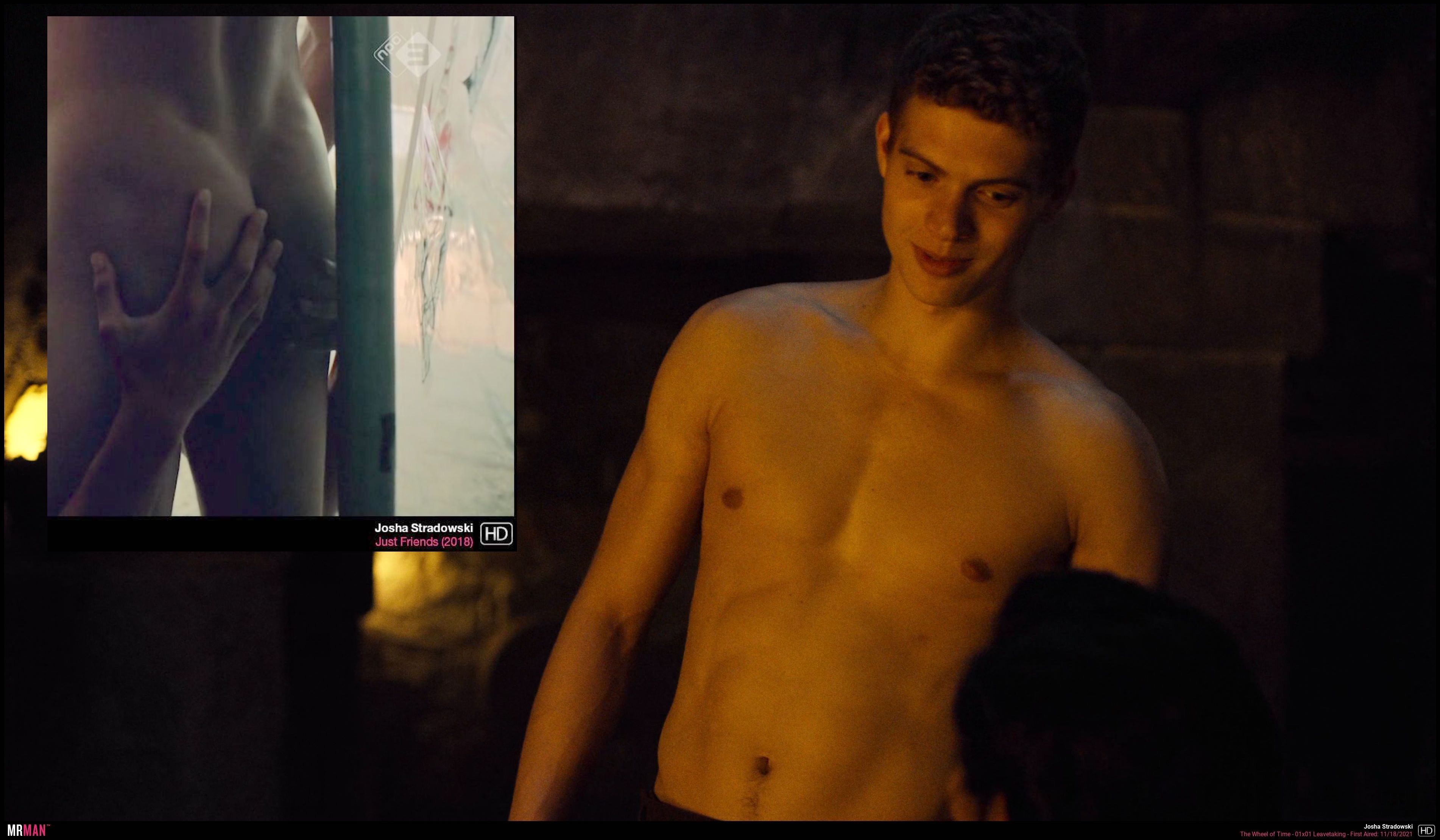 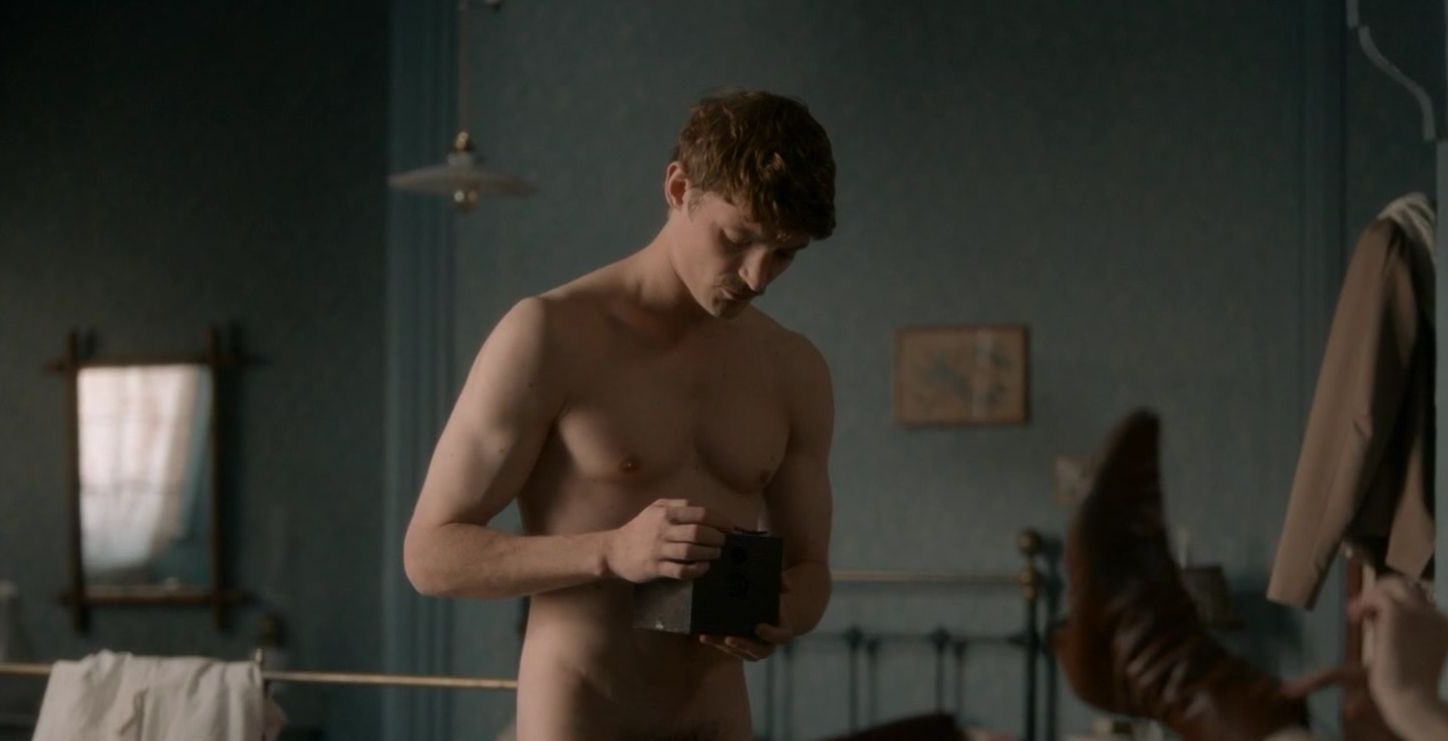 Niels Schneider is a total dream. This French actor is achingly perfect, from his head to his toes to his really wide and long uncut penis. In Curiosa, you can take in every inch of Niels, and as we said, there are a lot of inches to take in. 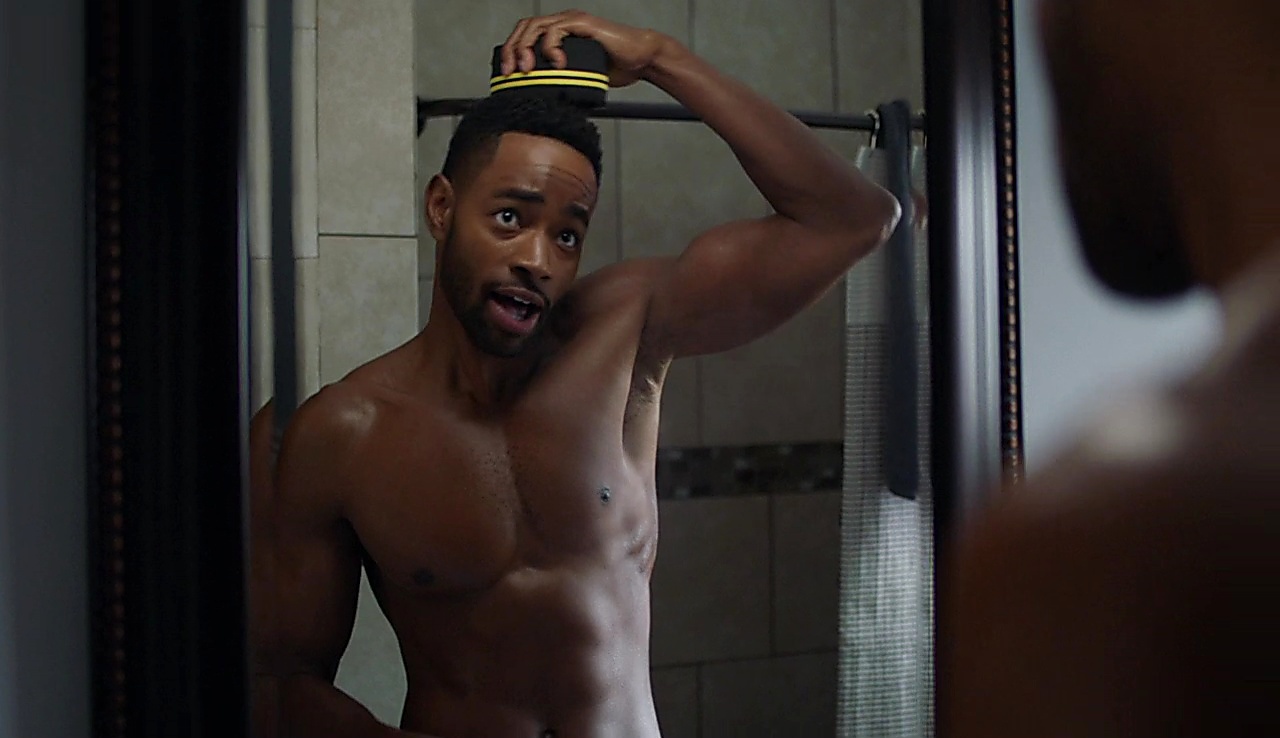 You might have heard of an actor that goes by the name of Jay Ellis. Yeah. That guy. Jay stars on the hilarious HBO series Insecure, on which he has shown off his exquisite body in almost too many scenes to count.

Travis Van Winkle is the macho blonde in You who befriends an uninterested Penn Badgley aka Joe. While this is the best place to see Travis’ rock-hard ass cheeks, he bulged out in a very major way back in the 2013 bro comedy Mantervention. 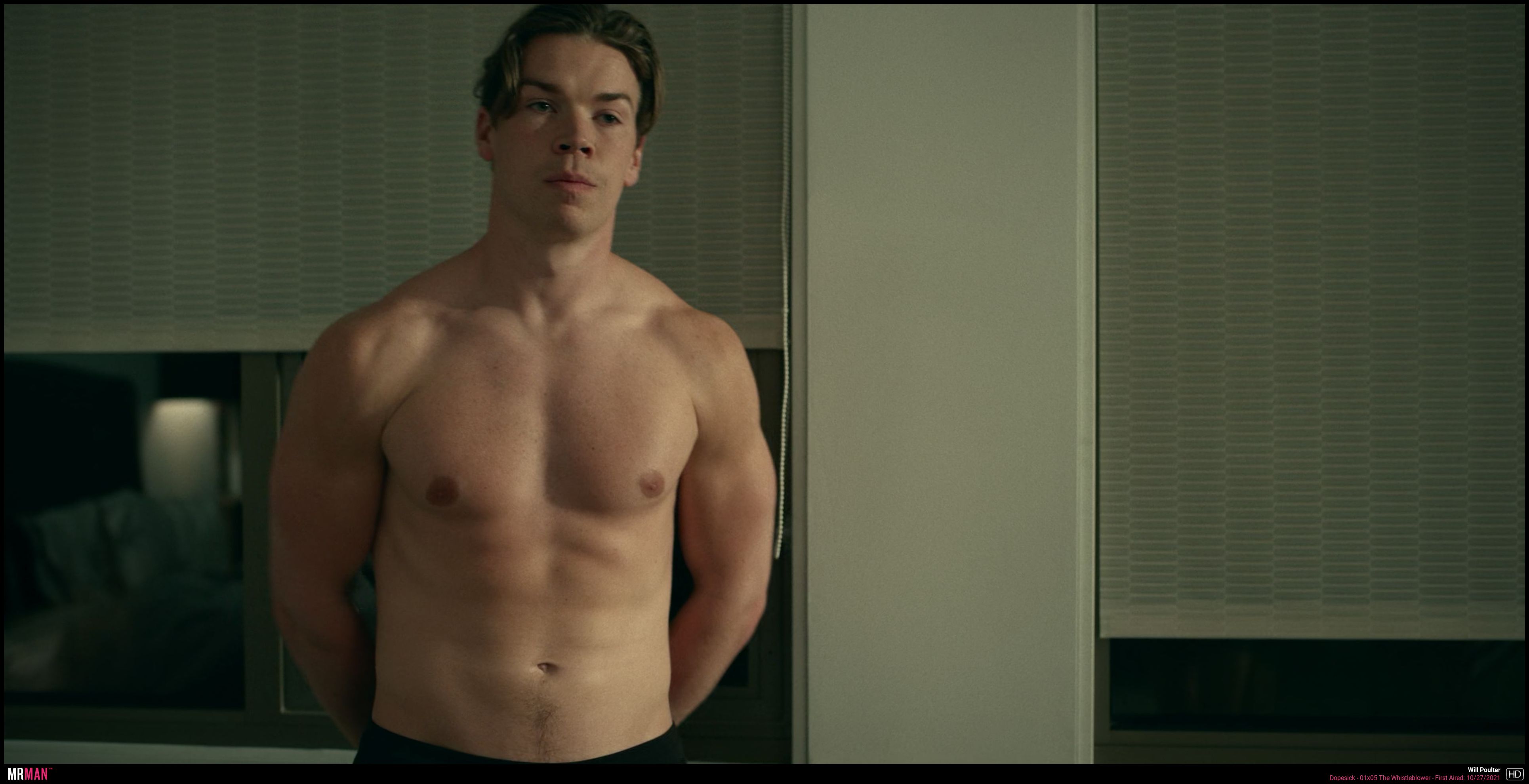 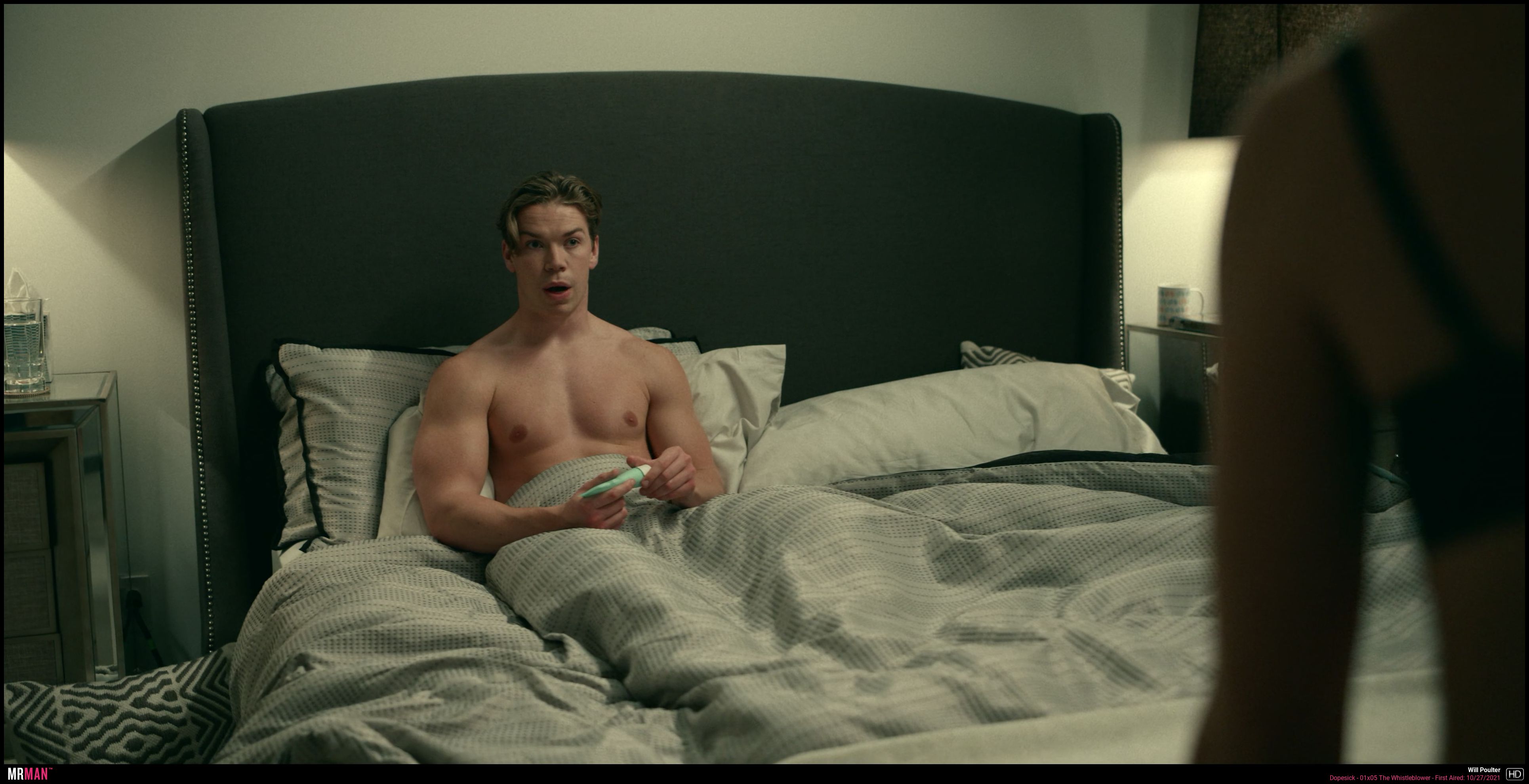 We’re also crushing hard for Will Poulter. He glowed theF up for his appearance on the series Dopesick. Get a load of this former teen star’s huge jock bod. If you’re a Will Poulter fan, you’ll be happy to know that he once revealed his real ass and prosthetic penis (and hilariously enlarged sac) in the comedy We’re The Millers. Ouch!