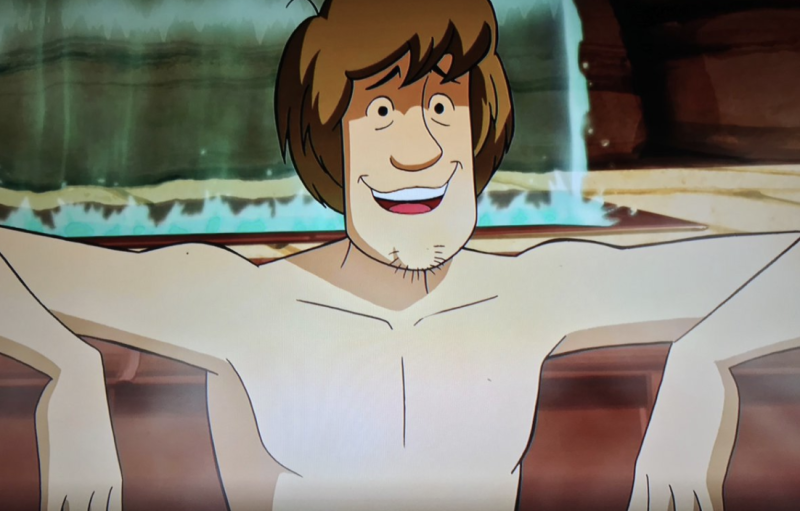 His nipples are not hard-wired. Just ... hard to see. (Image via WarnerMedia/OMG.Blog!)

OMG.BLOG! (WORK UNFRIENDLY): I never thought of it that way, but perhaps Shaggy really did have big-D energy.

SOCIALITE LIFE: Guess who's starring on The Real Housewives of Omicron? 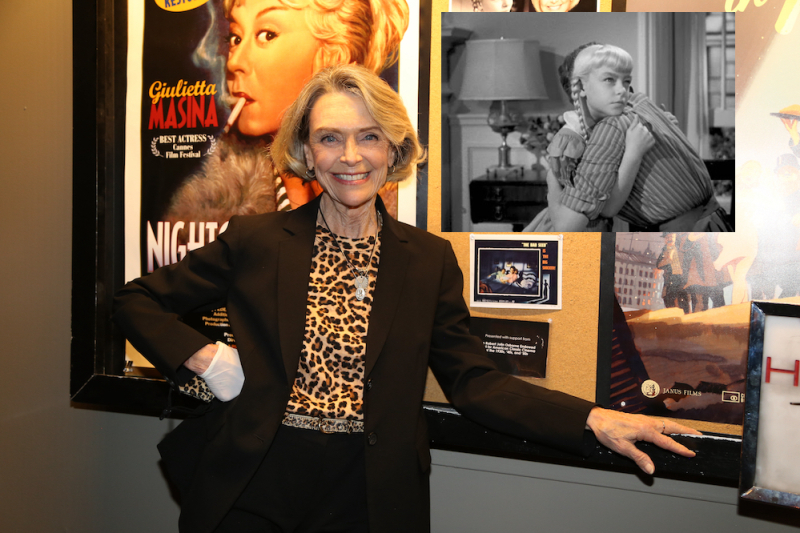 From bad seed to beautiful flower ... (Image by Matthew Rettenmund & via Warner Bros.)

GR8ERDAYS: My evening with The Bad Seed star Patty McCormack! 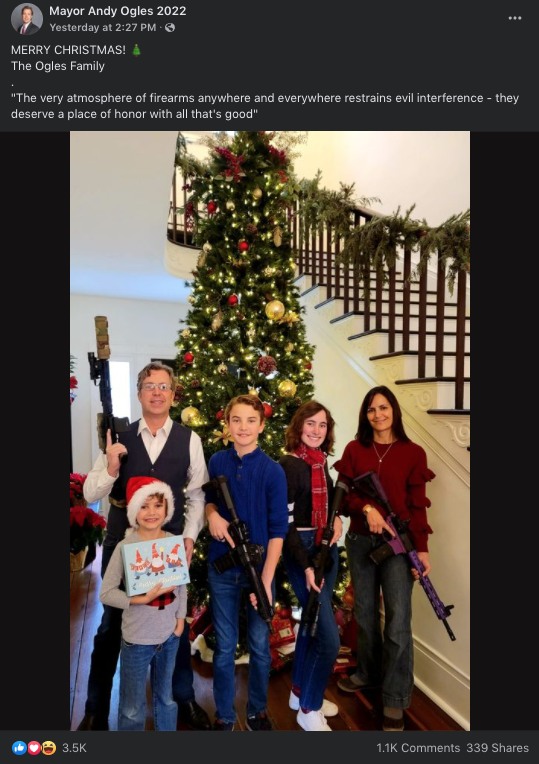 What in the fuck do guns have to do with a merry Christmas?! (Image via social media)

HUFF POST: The House panel is about to name the Republican lawmakers linked to January 6.

Liz Cheney reads texts from Laura Ingraham, Sean Hannity, Brian Kilmeade, and Donald Trump Jr. urging former President Trump to act while he sat around and did nothing for hours during the insurrection pic.twitter.com/jkk7KhxF0s

TWITTER: It's unreal that all the Fox News hosts were in direct contact with Trump's own Mark Meadows — as was Donald Trump Jr. — BEGGING him to get Trump to do something as January 6 swerved into an out-and-out insurrection attempt ... and now that Rep. Liz Cheney (R-Wyoming) has read them aloud as part of the investigation into that awful day, these people won't even comment on them. It's troubling (if not surprising) that these members of the media are just blatant arms of the Trump Administration. Also worth noting: Meadows used personal gmail, a cell and Signal for official business, something far more serious than what sank Hillary Clinton because her use of private email was for mundane bullshit and he was using it for serious matters of national security. Meadows — who also sent private assurances that the National Guard would protect only pro-Trump people ahead of the insurrection — is now in contempt of Congress for refusing to testify. 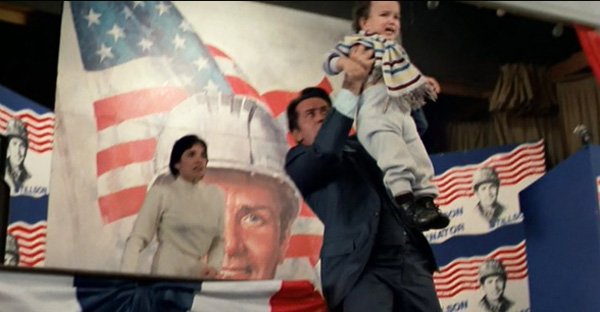 TWITTER: Knowing people are pissed he was chosen as Time's Person of the Year, Elon Musk dragged his kid along.

TWITTER: Yet again, the scant number of instances of voter fraud turn out to be Republican Trump supporters.

JOE.MY.GOD.: Herschel Walker is a violent monster, but hey, it's just mental health 'n' stuff. Please just vote him into the goddamn Senate.

KENNETH IN THE (212): What's he attempting to smuggle in those shorts?