ABOVE: Bammer47's selfies and personal pix are always sexy or culturally resonant, great arguments IN FAVOR of Gen Z's self-absorption. The photos remain after our self-fascination vanishes. 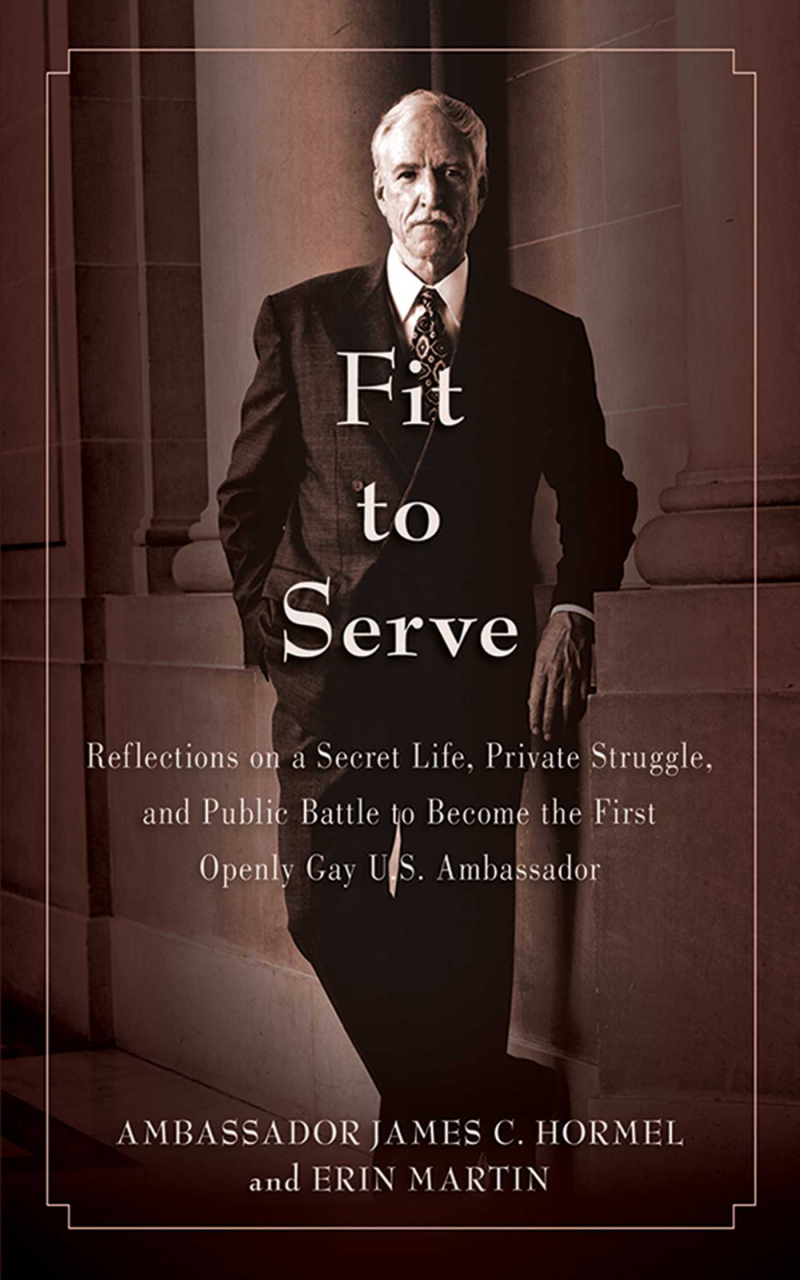 NYT: Remembering the great James Hormel, who died this past year after forging a place in gay history — and in history — and used his Spam fortune for the greater good.

MEDIAITE: Donald Trump pushed back against interviewer Candace Owens when she suggested the vaccine (that he is desperate to receive credit for) is killing folks:

People aren't dying when they take the vaccine.

Trump's going to have a hard time playing both sides of this issue as he ramps up to GULP run for POTUS again in 2024.

CBS NEWS: VP Harris has been exposed to COVID-19, but is — so far — testing negative. Not so for House Majority Whip James Clyburn (D-South Carolina), who became the latest high-profile figure to test positive for the virus. 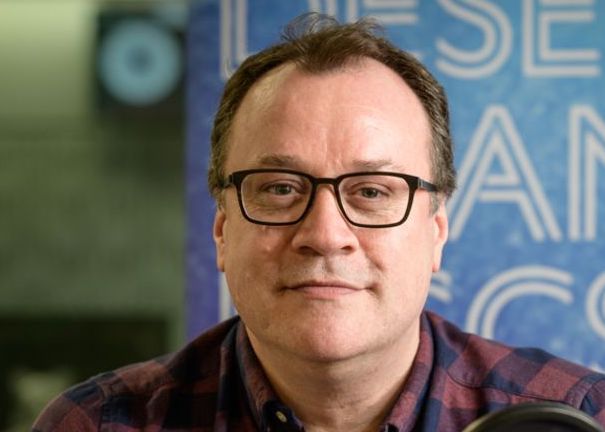 What about dating at almost 53?! (Image via BBC)

INDEPENDENT: It's a Sin's Russell T. Davies has been on Grindr for years, but has never met anyone. He also says dating at 58 isn't a good look.

EXTRATV: James Franco is trying to find a way back, finally addressing all those troubling allegations about past sexual misbehavior. Headlines: He was a sex addict for 20 years, he did sleep with some of his students.

HUFF POST: Rep. Madison Cawthorn (R-South Carolina) is getting a divorce just about eight months after getting hitched. I wonder what happened?

Apparently not (GIF via GIPHY)