ABOVE: If I were him, that would be my driver's license photo.

BELOW: Keep reading for a DNA lottery winner, Julian Morris comes out, the Michigan school shooter's parents are charged and more ... 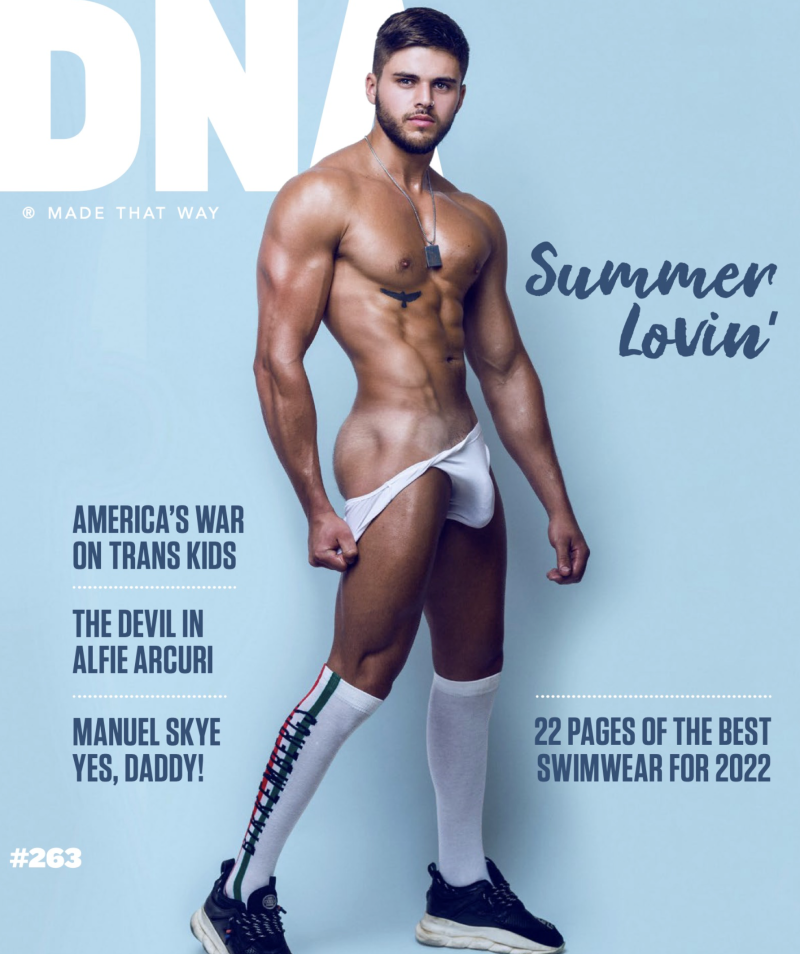 The imagination is overrated anyway. (Image via DNA)

63rd issue of DNA is here. I wonder how many guys own them all?

ONLYFANS: My OnlyFans of photography is just $9.99 a month, and nice way to tip your blogger while receiving some naked pictures. I can't put it any more simply.

When I first read that Billy Eichner was doing a gay rom-com (and casting the movie with a gaggle of LGBTQ+ performers), I wrote him and producer Judd Apatow to say “Firstly, I’m king of the rom-coms, and secondly I’m gay as a goose! You simply MUST hire me for this!” And lo and behold, they did. Thank you Billy and Judd! I’m so happy all those years of having sex with men has finally paid off!! 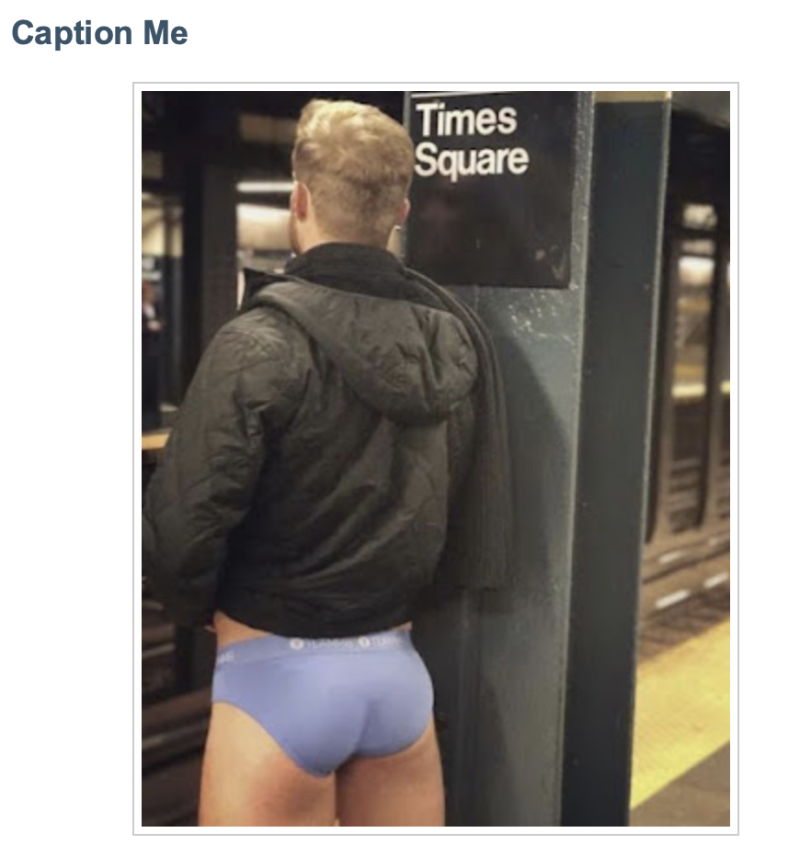 EBAY: When guys were so F hot they just had to pose unselfconsciously in their underwear to get you CRAZED.

TWITCH: At 6:30 p.m. ET on Saturday, December 4, click the link for an exclusive cast Q&A about the new Scream movie. 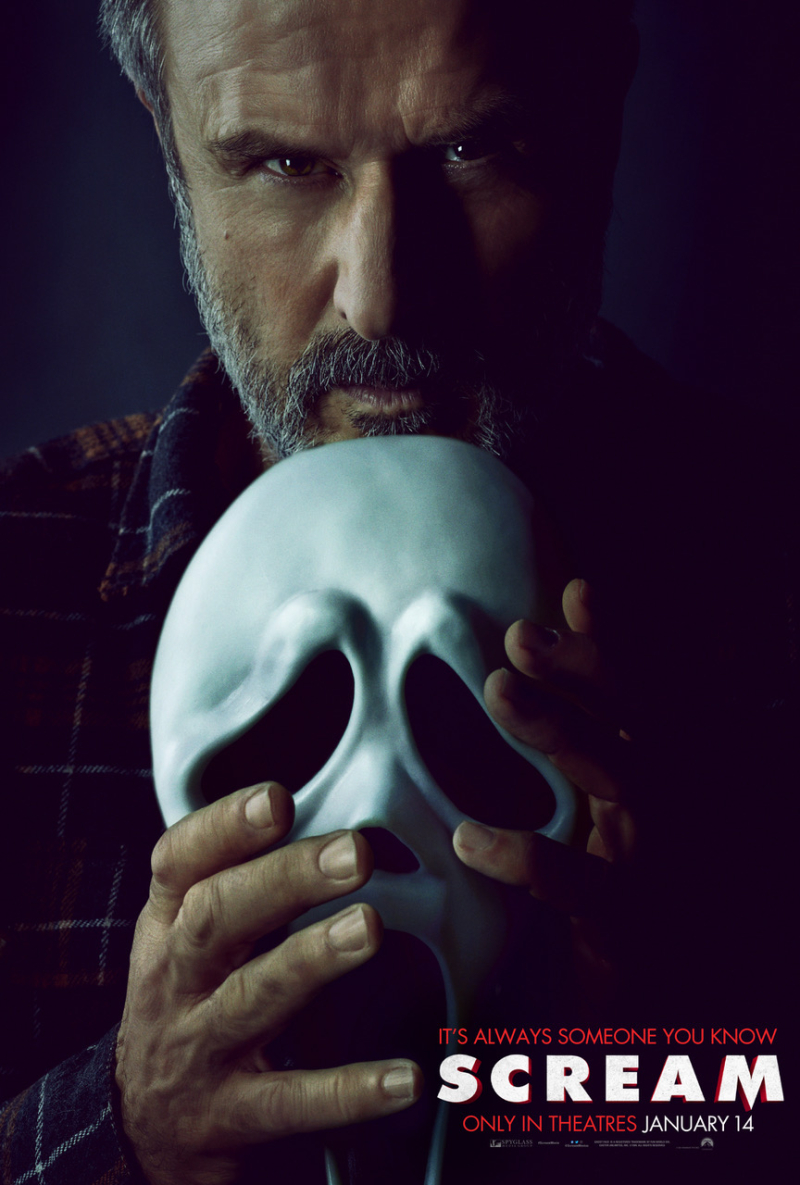 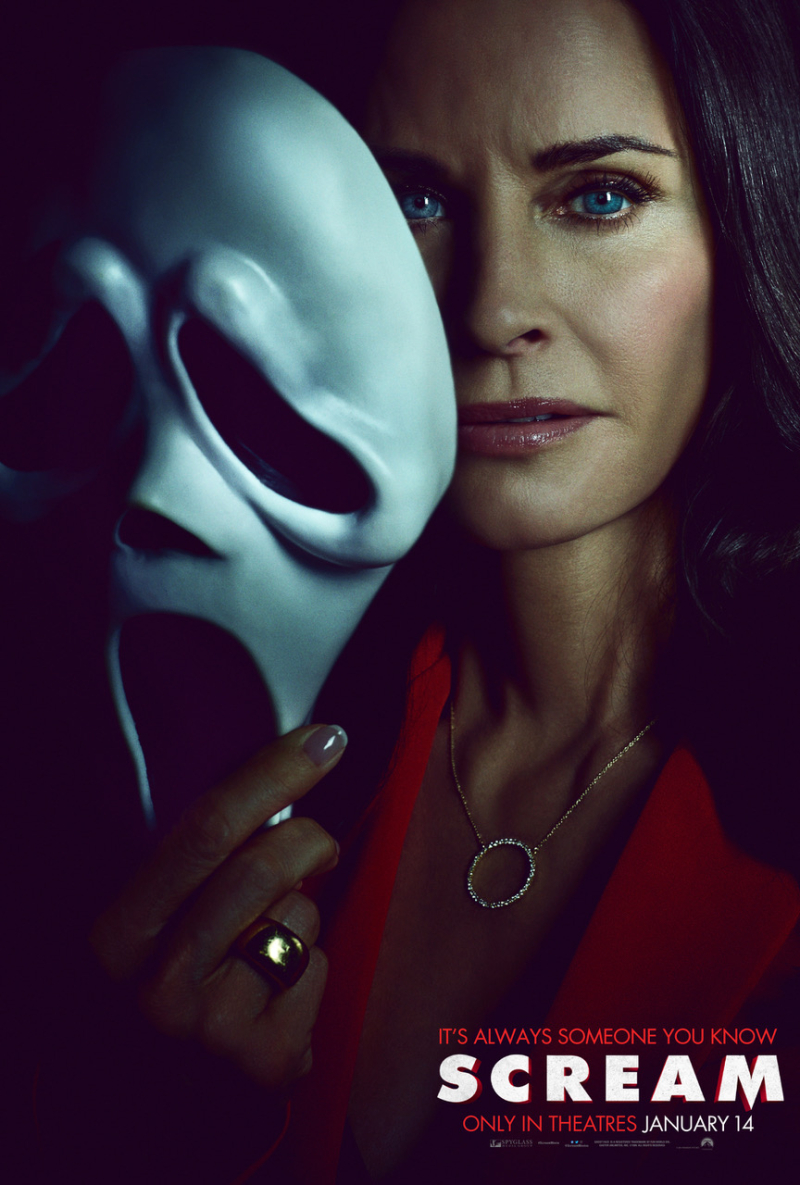 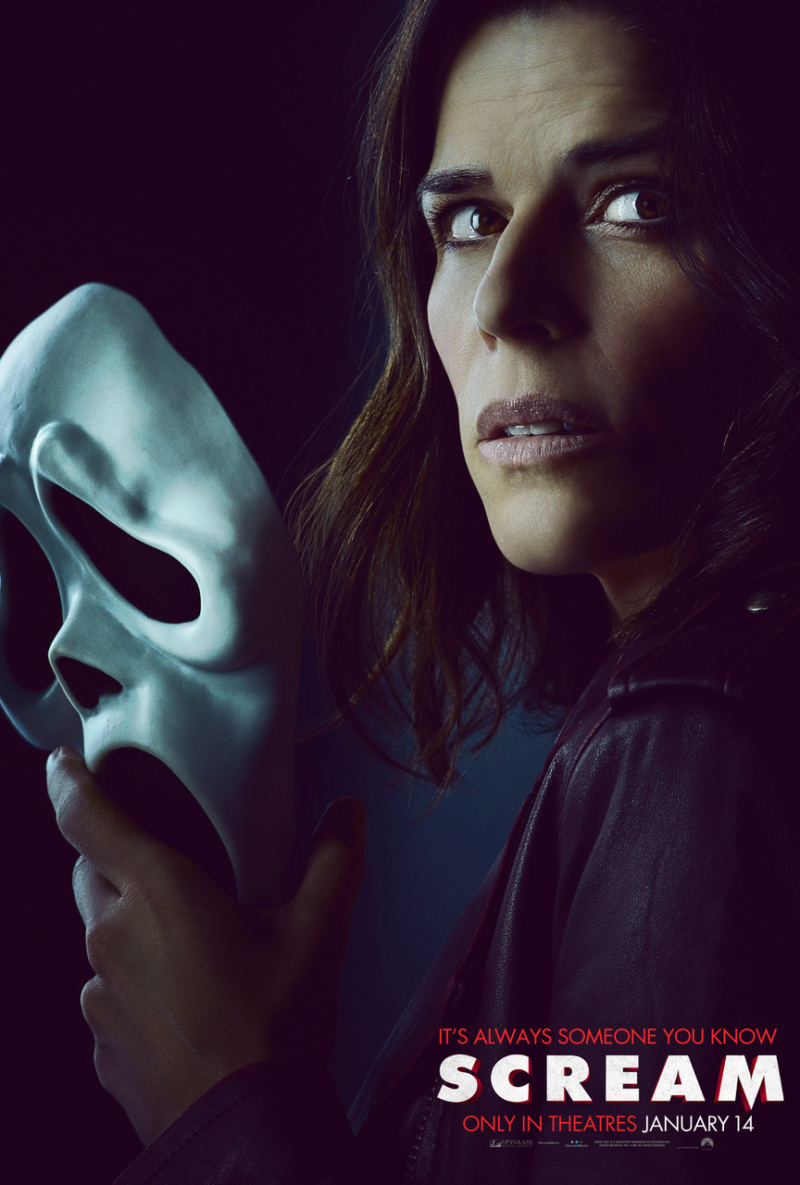 CLICK2HOUSTON: Plumber finds wads of cash and checks stuffed into a wall at Joel Osteen's mega-church.

VIENNA'S CLASSIC HOLLYWOOD: Film critic Leonard Maltin is opening up about his lifelong obsession with the movies, how he landed his first celebrity interview (with George Stevens) and how he began writing books. 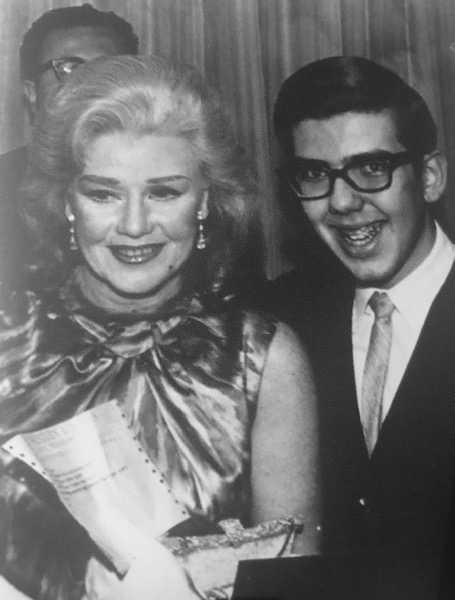