ABOVE: I don't like when people are said to have aged well. But, well ... 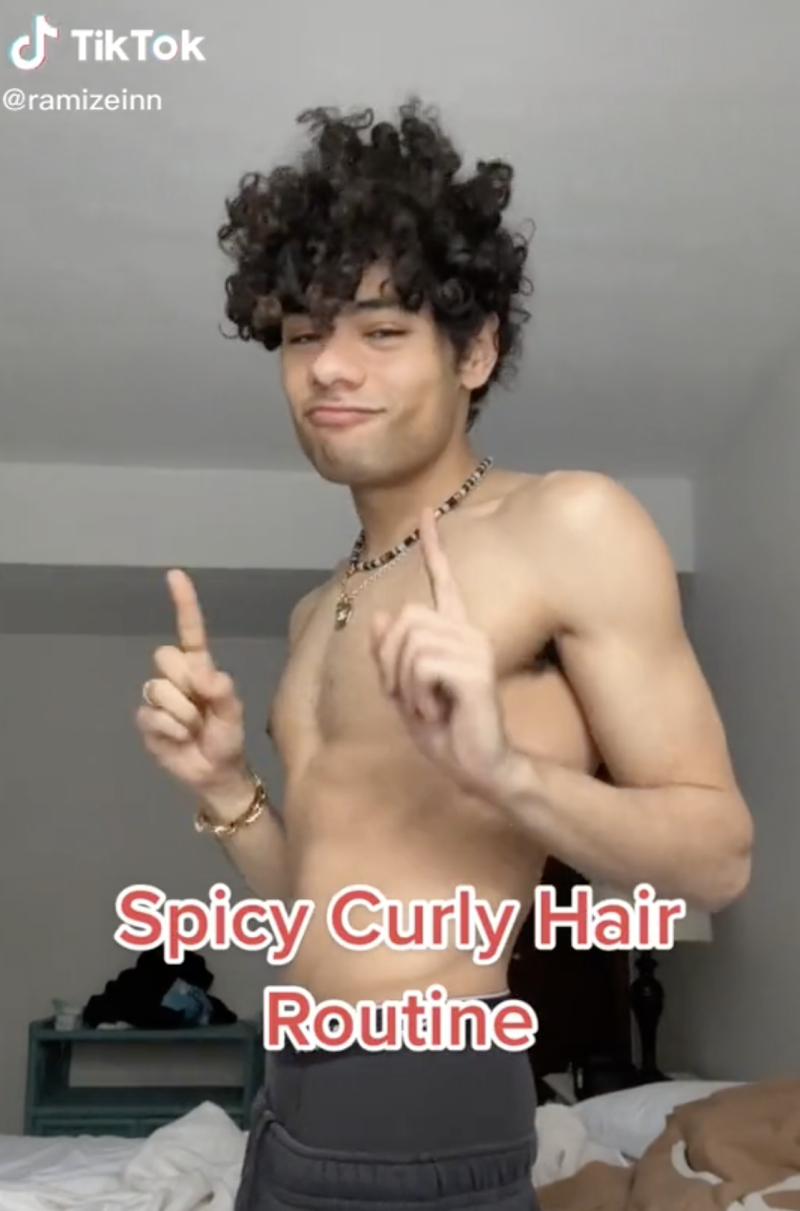 Google him. (Image via TikTok)

OMG.BLOG!: I'm a bit scared TikTok has replaced Google as the world's most used site. TikTok is fun in spite of some dangerous aspects, but just the idea of entertainment replacing information is what gives me pause.

EXTRATV: Ghislaine Maxwell found guilty on five of six charges. Oddly, the BBC used Alan Dershowitz — who has been implicated as among Jeffrey Epstein and Maxwell's powerful pals — to comment on the verdict without IDing his connection.

TWITTER: JoJo Siwa's new teen girlfriend is a Trump fan and anti-trans. But when her recent-past tweets were highlighted, she tweeted that she supports SOME of what Trump did (what, exactly?) and not everything, same with Biden. (Oh, same/same. Great.)

So Ted Cruz’s daughter hates him and I’m here for it https://t.co/lePkGEErgC pic.twitter.com/XF7UwK2hIy

EURO WEEKLY: Barcelona is the preferred gay tourism destination ... but who the fuck is traveling right now?