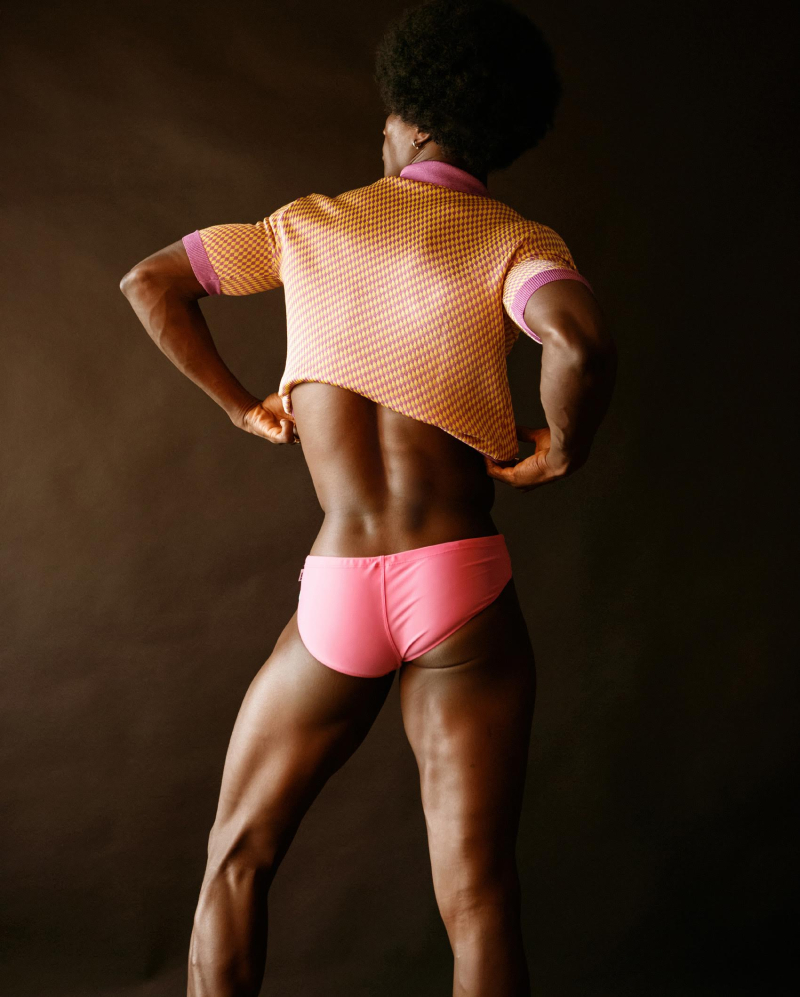 OUT: All the actors on the upcoming Queer as Folk reboot.

JOE.MY.GOD.: Chris Christie dunks on Trump, notes he “definitely” got COVID-19 from him. 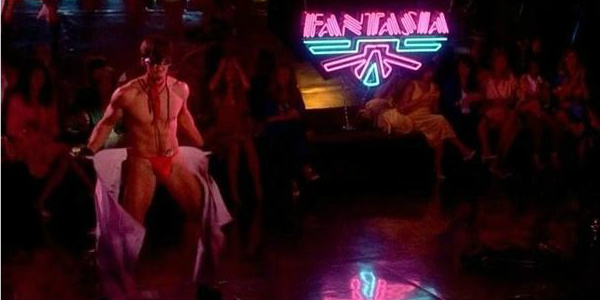 Ken Olandt had what it took in Summer School! (Image via video still)

WHAT CULTURE: This article is an oldie but goodie — strippers!

TWITTER: The Obamas celebrate Christmas by spreading the joy.

TWITTER: Trump admits that he fired Comey to save his own skin:

Trump: Don’t forget, I fired Comey. Had I not fired Comey, you might not be talking to me right now about a beautiful book about four years in the White House and we’ll see about the future. pic.twitter.com/5hL9RfFaA6

TWITTER: Unsurprisingly, a study shows that the media is treated as badly — or worse — than Donald Trump when Trump was trying to end democracy in the U.S. Interesting note is that when a right-winger was in office, the right-wing outlets raves, but when a left-winger is in office, the supposedly left-biased media ... continues to attack:

We challenge his case. pic.twitter.com/HJrIqsP4Js

TIKTOK: Madonna and fam CUTELY join a TikTok craze. I'm getting some major showmanship vibes from Mercy all of a sudden: 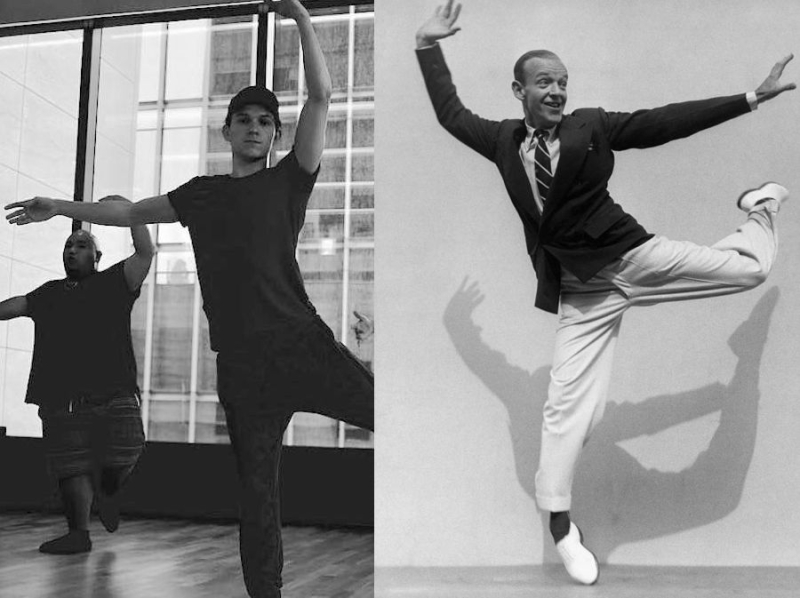 I can see it. (Images via Instagram & movie still)

INSTAGRAM (FOLLOWS APPRECIATED): The fabulous Agnes Moorehead was born on this day! More at the link ...