I’m running for Governor because opportunity in our state shouldn’t be determined by zip code, background or access to power. #gapol

NPR: Stacey Abrams is in it to win it — she's running a second time to be governor of Georgia. I think she has an excellent chance (so far), since Republicans are peeved at Kemp and she has wide support among the state's Democratic, particularly its Black, voters. 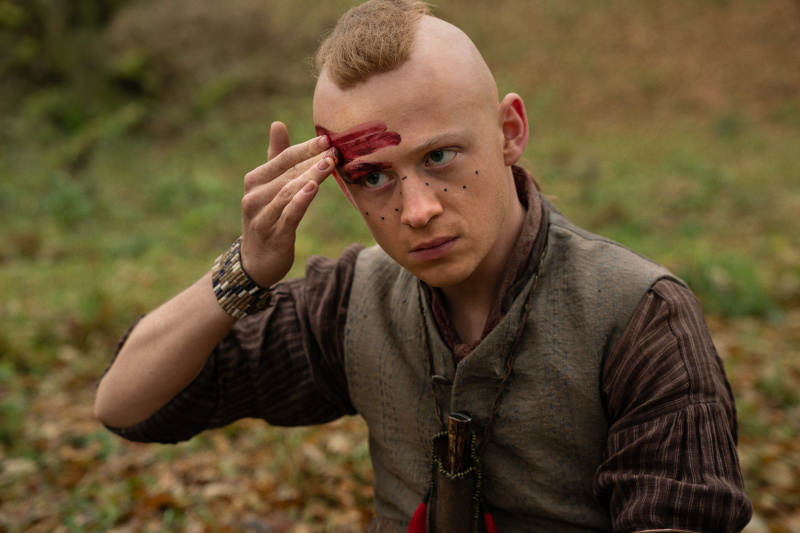 WHATS ON STAGE: The Night Larry Kramer Kissed Me is set for its first London revival since its 1994 debut!

HUFF POST: Roe v. Wade is dead meat. The 6-3 or at best 5-4 Court will either gut it to the point where it's basically nonexistent (but pretend it isn't overturned, to help keep 2022 favorable to the GOP) or they'll roll the dice and just toss it out. Next, gay marriage.

No. The parents of Michigan school shooter Ethan Crumbley are Trumper gun nuts. His mom wrote on social media in 2016 to Trump (as if he'd read it):

Mr. Trump, I actually love that you are a bad public speaker because that showed sincerity, and humility. You changed your mind, and you said “so what.” You made the famous “grab them in the pussy” comment, did it offend me? No. I say things all the time that people take the wrong way, do I mean them, not always. Do I agree that you should of [sic] shown your tax returns? No. I don’t care what you do or maybe don’t pay in taxes, I think those are personal and if the Gov’t can lock someone up over $10,000 of unpaid taxes and you slipped on by, then that shows the corruption.

She, uh, also thanked him profusely for respecting her right to bear arms.

EXTRATV: Alec Baldwin didn't pull the trigger on his gun on the Rust set — it accidentally discharged as he removed it.

NYDN: Accuser says she was sexually abused by Jeffrey Epstein and Ghislaine Maxwell when she was just 14 years old. 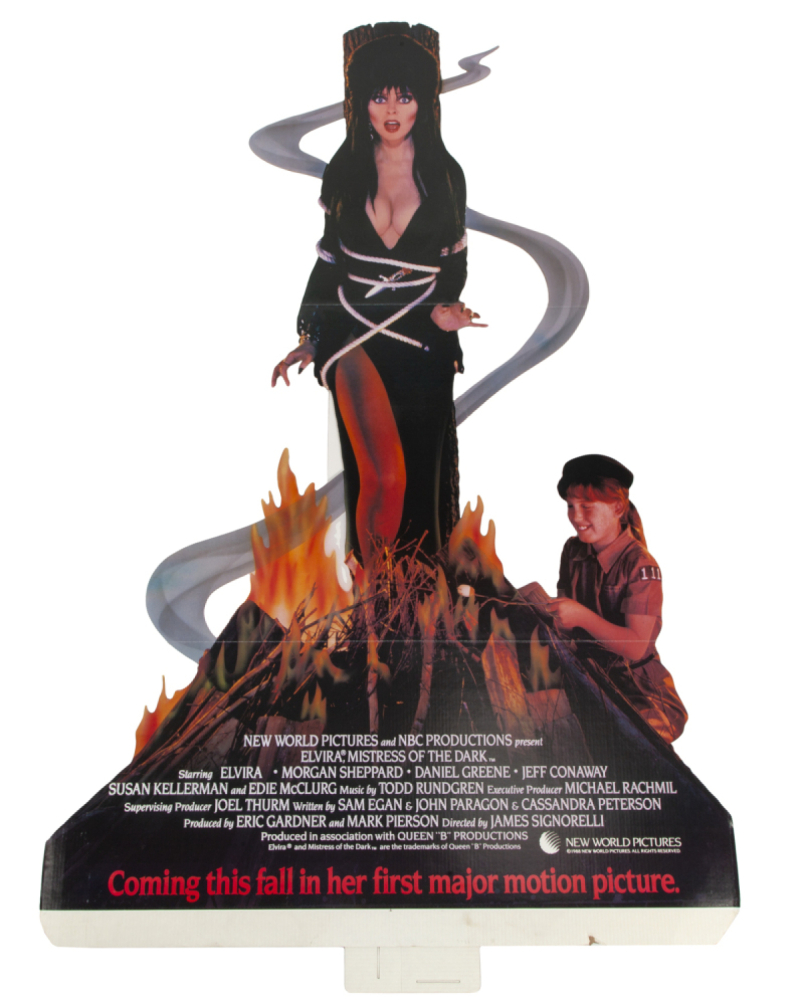 The Girl Scouts wouldn't stand for this stand — making it a one-off. (Image via Julien's Auctions)

YOUTUBE: How fun is it to join Cassandra Peterson aka Elvira — out of character — as she takes us on a tour of her Julien's Auctions auction of some of her cherished possessions. I am always really curious how stars can part with such important items rather than (1) keeping them for family or (2) putting them in an institution that will preserve them forever. I can't even part with Madonna crap and I'M NOT MADONNA: