ABOVE: Can you do this?! 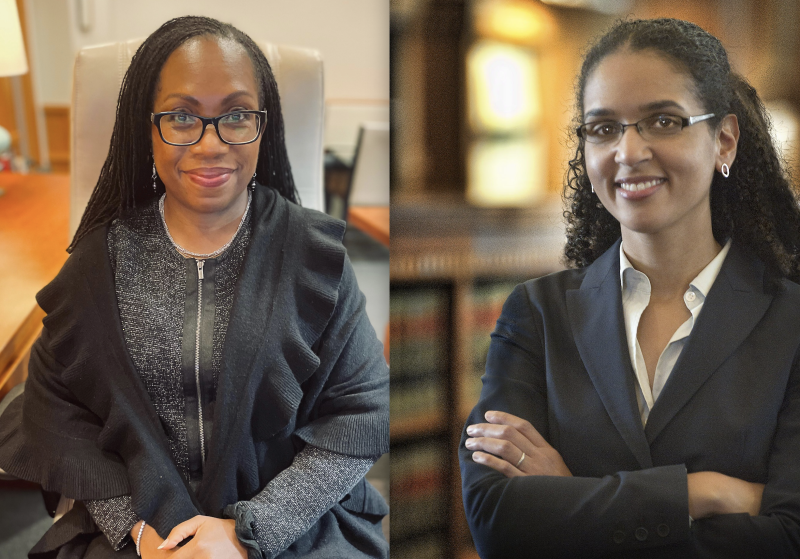 NBC NEWS: Good news — Justice Breyer won't make the same tragic mistake Justice Ginsburg made: he will retire, paving the way for Biden to get a young liberal Black woman on the Court. I assume. So does NPR, citing federal Judge Ketanji Brown Jackson, 51, and California Supreme Court Justice Leondra Kruger, 45, as front-runners.

EXTRATV: Rats. Peter Robbins, the voice actor who was the first Charlie Brown on TV and in the movies, has died by suicide. He was 65.

CDC: Much is being made of last week's CDC report regarding how people with/without past COVID infections and with/without vaccinations fared during the Delta surge. Anti-vaxxers are jubilantly proclaiming it proof (suddenly, they believe the CDC?) that natural immunity is better. However, the report found those who had previously survived (important to remember when you're cavalierly suggesting getting sick is the answer!) COVID-19 were better protected against the Delta variant during that surge than those who had never had COVID-19 but were vaccinated. Hospitalization rates were always highest among unvaccinated people without prior infection, and the study did not take into account Omicron, but observed “decreased protection from both vaccine- and infection-induced immunity against Omicron infections.” The report concluded, “Vaccination remains the safest and primary strategy to prevent SARS-CoV-2 infections, associated complications, and onward transmission.” So this is an epidemiological way of saying DON'T GET IT TWISTED.

GUARDIAN: What is “ha-ha” in Portuguese? Brazil's most prominent COVID denialist — a Bolsonaro ally — has died of ... COVID, which he once dismissed as “moronavirus.”

DAILY BEAST: Rep. Matt Gaetz (R-Florida) is going to get busted. Big Joe Ellicott, a onetime shock jock out of Matt's home state, has pleaded guilty in federal court — and he was Joel Greenberg's best friend. And Greenberg was Gaetz's wingman. He has copped to being guilty of various charges in exchange for helping the state. There is no way Gaetz is not the focus, and there is no way he isn't going down. It boggles my mind that Rep. Marjorie Taylor Greene (R-Georgia) and so many others in the GOP have not hesitated to intertwine themselves with Gaetz — it makes me believe they are truly convinced of the lunacy they're peddling, as opposed to using the lunacy to con others.

EXTRATV: Janet Jackson bravely (because his fans are NOT KIDDING) recalls her brother Michael calling her a “slaughter hog” and other weight taunts. She still loved and supported him, but it's important to tell our own stories.

INSTAGRAM: Just saying, this man is HOT. That mesh tee! 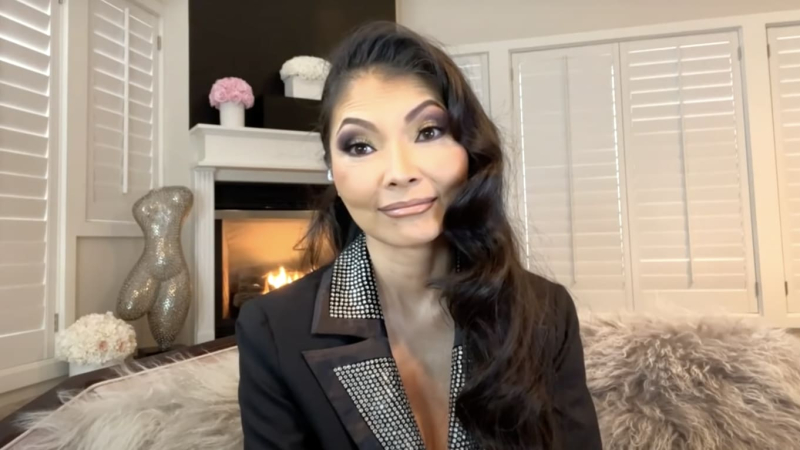 SOCIALITE LIFE: A blatantly racist Real Housewife was fired — what took Andy Cohen and Bravo so long? Are they addicted to messy women and the money they make, uncaring of how right-wing a LOT of them are? (Ramona Singer, cough.)

TWITTER: Madonna seems bogged down by making her biopic, teases new musical projects and confirms she would do a stadium tour again. (She'll have to guarantee that she'll perform hits.)

GR8ERDAYS: Sexiest posters from our youth, or from the youth of all of us 40s-60s, anyway! 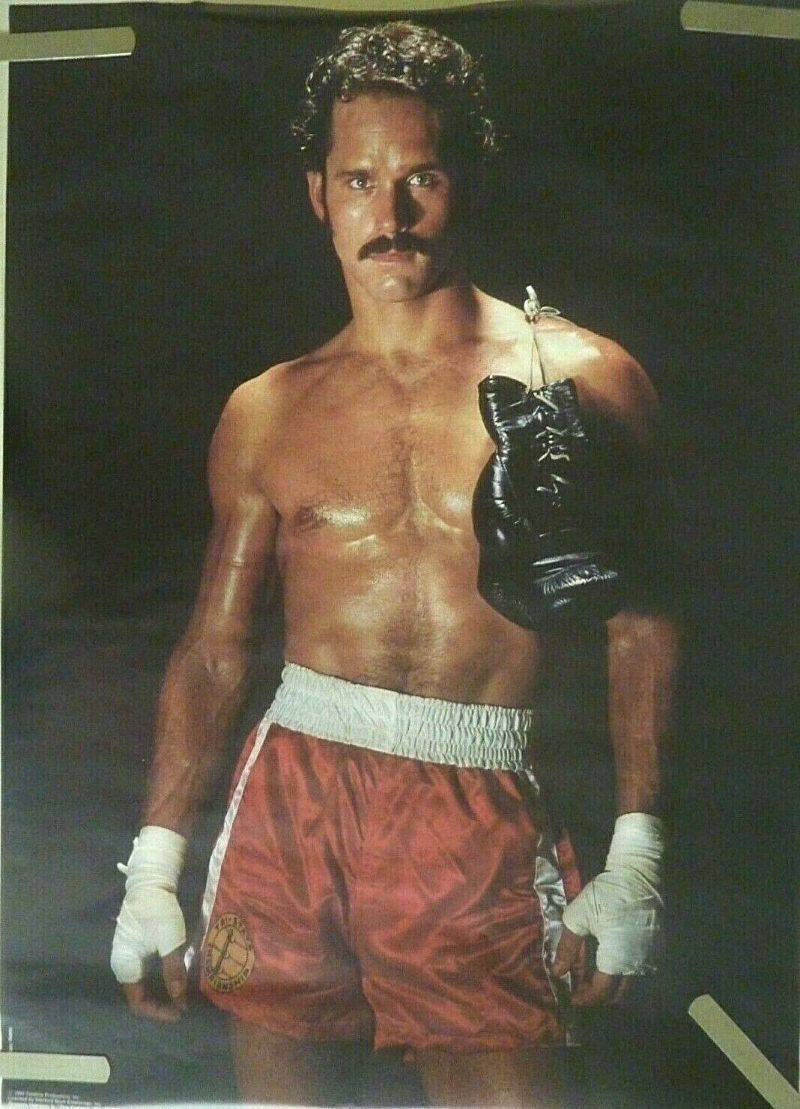