ABOVE: The above made me laugh. Ariana is so astoundingly talented. 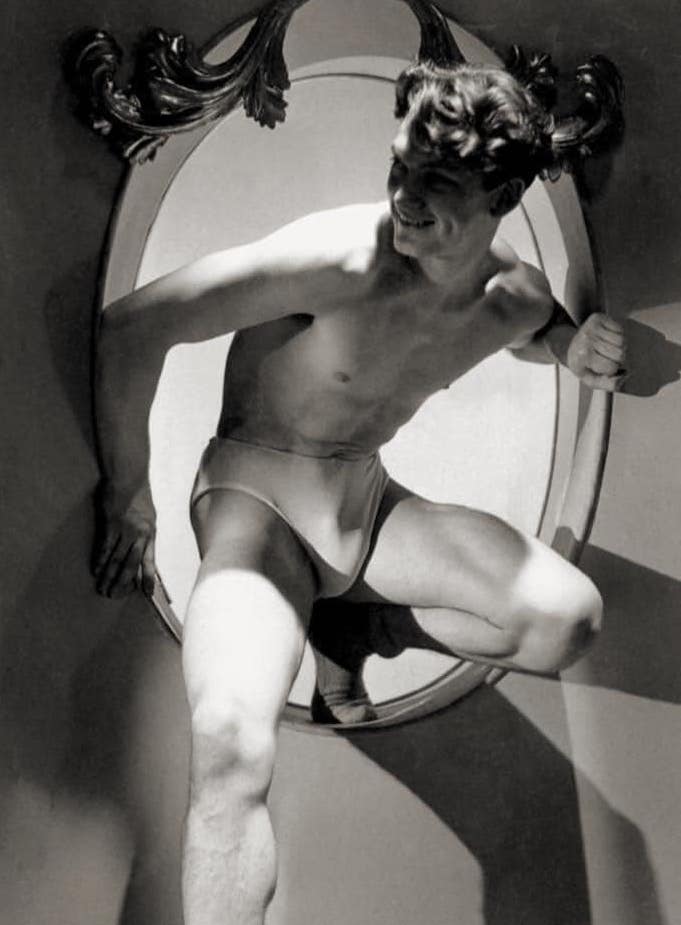 OUTSPORTS: Cheerleader Ben Ajani gets engaged at last game of the Falcons' season.

FACEBOOK: Rep. Alexandria Ocasio-Cortez (D-New York) posted about her experience with COVID-19, stressing that it is no joke and pointing out that it's “sociopathic” to expect people to be back to work in five days, and to demonize caring about others. 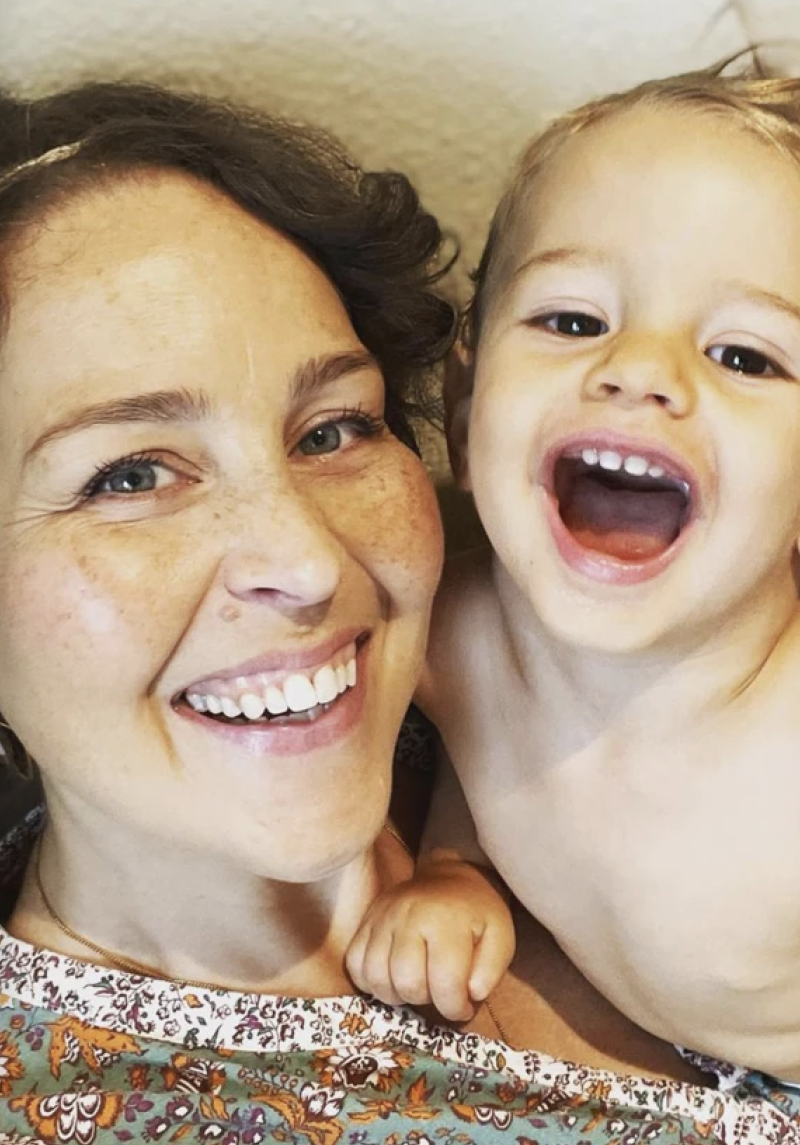 Barr's daughter, Jenny Pentland, with one of her kids (Image via Instagram)

GR8ERDAYS: Carole Lombard's last day was 80 years ago, Liza Minnelli sings again, Roseanne Barr's adult daughter recounts shocking abuse (for being fat?! imagine Roseanne Barr is your mom and she opens her mouth and calls you fat?!) and more! 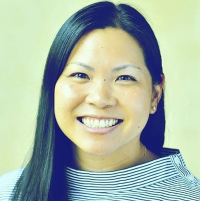 subway stop (I haven't been on the subway more than three times in two years due to COVID-19, but normally would use it 3-4 times a week), a woman, 40-year-old Michelle Go, was pushed into an oncoming train and died. Her attacker? A lunatic named Simon Martial, who has since declared he is God. We have a lot of them roaming the streets these days, and we're going to have to suck it up and remove some personal-freedom rights to get people with mental illness — some of them violent, many with the escalating potential for it, considering their pathologies, their lack of food and lack of shelter — off the streets. People who are homeless and people who are mentally ill shouldn't be on the streets anyway just out of our shared sense of humanity, but our city, state and country are okay with it so far. Perhaps escalating threats to safety will nudge us away from ignoring this issue. RIP Michelle Go.

R7NEWSS: Novak Djokovic has lost his bid to stay in Australia, and the country's citizens are largely “thrilled.”

YAHOO! NEWS: You're fuckin' stupid if you're going on a gay cruise right now.

NYT: How Biden can counteract the miserable failure of his voting rights legislation.

SACRAMENTO BEE: A gay ex-member of Destiny Church remembers being shunned for his sexual orientation.

HUFF POST: No surprise to hear that Trump used his power to meddle with the Census.

CHICAGO GO PRIDE: How am I just hearing that there is such a thing as a Golden Girls convention, Golden-Con, taking place in Chicago in the spring?! (Will COVID still be raging?)

Need to catch up on my breeding. pic.twitter.com/KphZ65Wfjs