ABOVE: The promo for that Janet Jackson doc will stop at nothing! (I love the creativity here, and I love the account.)

BELOW: A new issue of Boys! Boys! Boys!, the sad death of Gaspard Ulliel, filibuster news and more ... 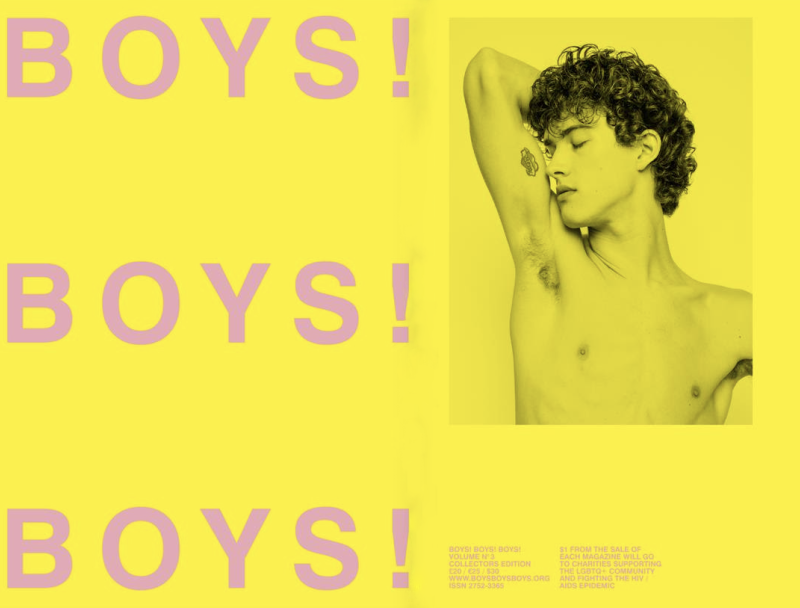 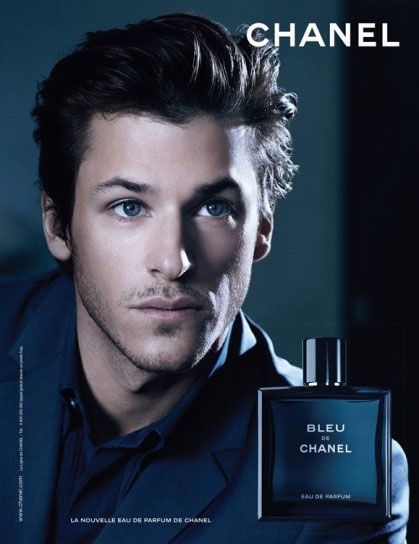 The face of Chanel (Image via Chanel)

TMZ: Shocking — 37-year-old French actor Gaspard Ulliel, known for his work in Hannibal Rising and Saint Laurent, and who will soon be seen in Marvel's Moon Knight series, died after suffering a traumatic head injury in a ski accident. His face was familiar to me from his Bleu de Chanel posters everywhere. A gorgeous man.

HUFF POST: New York A.G. Letitia James has turned up significant evidence of fraud perpetrated by Trump, Ivanka and Trump Jr. (I guess Eric isn't allowed to do anything.)

DEADLINE: Watch What Happens Live with Andy Cohen renewed through next year.

INSTAGRAM: Debi Mazar reacts, sweetly, to rumors that Julia Fox may play her in Madonna's biopic.

OUTSPORTS: Meet Zach Herrin, the gay driver who just raced at Daytona for the first time since coming out.

LGBTQ NATION: Grandparents who found out their grandson is gay from a newspaper article have emailed him about their discovery.

KENNETH IN THE (212): Gay bloggers are reduced to simply sharing pictures of scantily clad men. Also:

GR8ERDAYS: RIP Yvette Mimieux, 80. The '60s starlet retired 30 years ago and has lived a private existence. However, her skydiving trip a year ago suggests she wasn't pulling a Norma Desmond all this time! 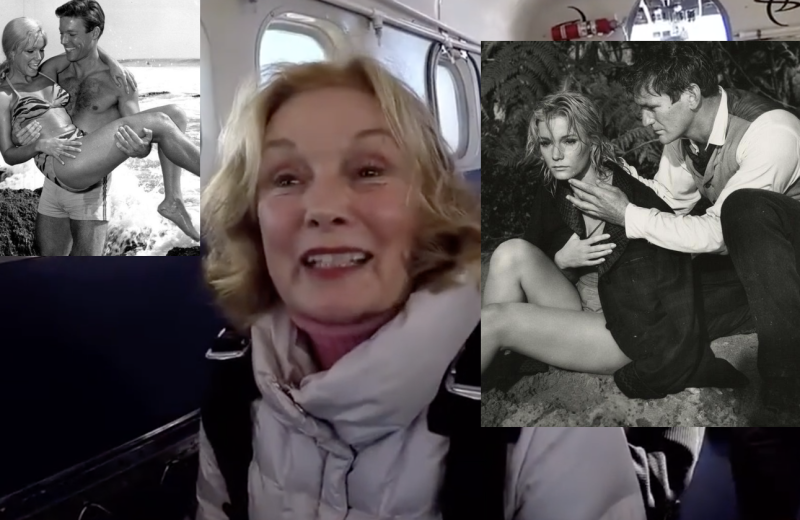