EXTRATV: Gay fashion designer Thierry Mugler has died at 73. No cause was given. A total shock. 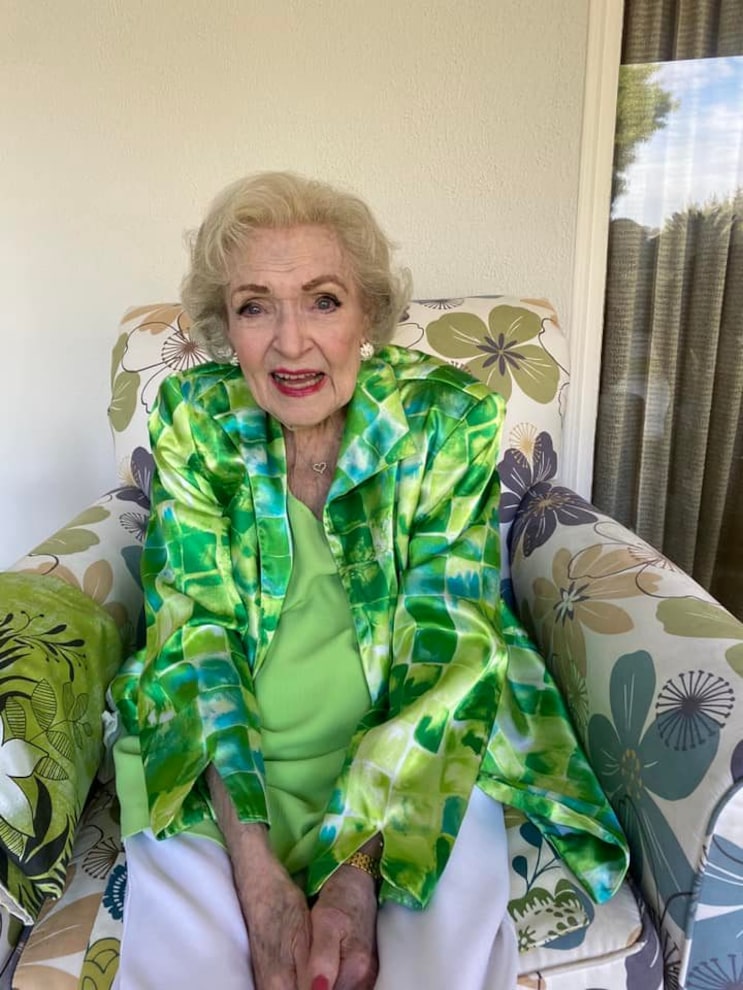 INSTAGRAM: JoJo Siwa celebrates one year of being openly queer.

KENNETH IN THE (212): Some hairy dude spreads his legs. 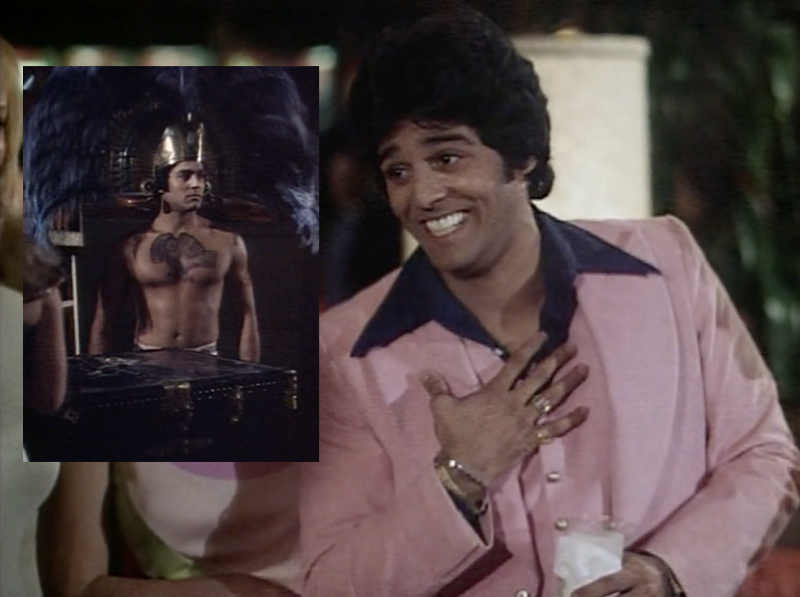 Erik Estrada was in the pink with this part. (Image via video still)

GR8ERDAYS: Check out this exhaustive list of guest stars from the classic '70s sci-fi/horror series Kolchak: The Night Stalker — it's a fantastic show you can watch online via NBC, and the TV and movie recognizables who appeared on it are like a mini-IMDb. 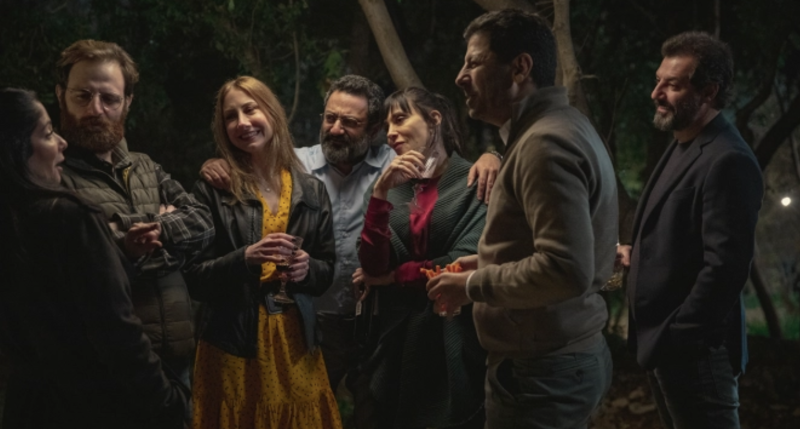