ABOVE: Mirror, mirror ... sorry, forgot what I was saying. 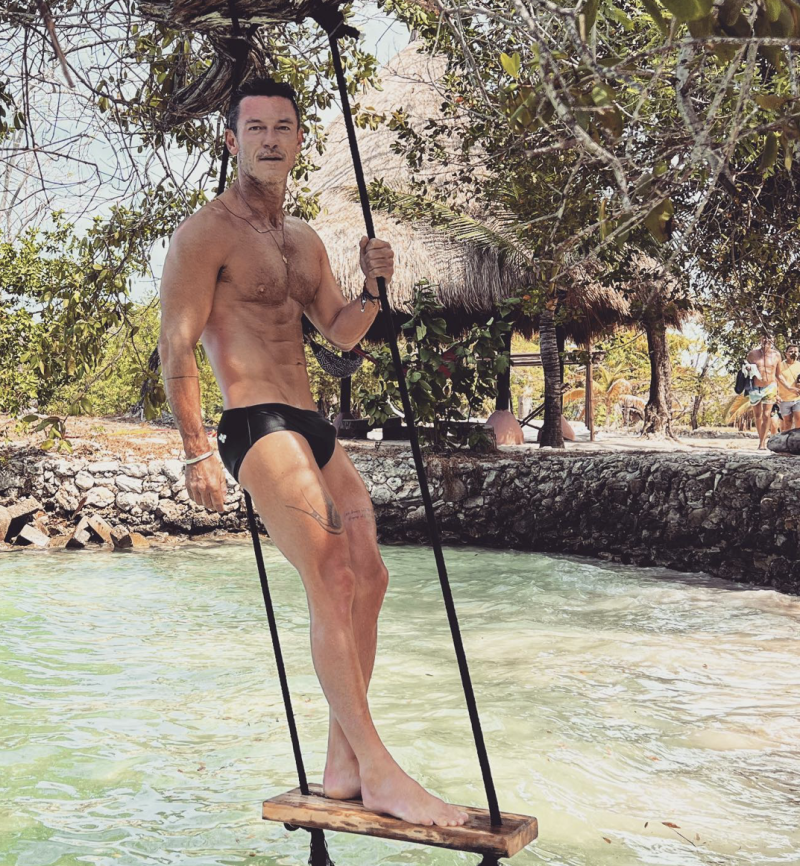 MANCHESTER EVENING NEWS: Drag Race U.K. star Cherry Valentine has opened about growing up queer in the world of the Travelers.

PEOPLE: Harry & Meghan have spoken up about the COVID-19 disinfo on Spotify.

OMG.BLOG! (WORK UNFRIENDLY): While Lady Gaga pulls all the stops in her Oscar campaign — is a letter to Jesus coming? — Jared Leto, who's even more undeserving, simply rolls out his tits.

INDEPENDENT: Extremely antibiotic-resistant shigella on the rise among gay men.

GR8ERDAYS: Full obit for the underrated comedy legend Howard Hesseman, best known as Dr. Johnny Fever on WKRP in Cincinnati — or, if you're a tad younger, for Head of the Class. 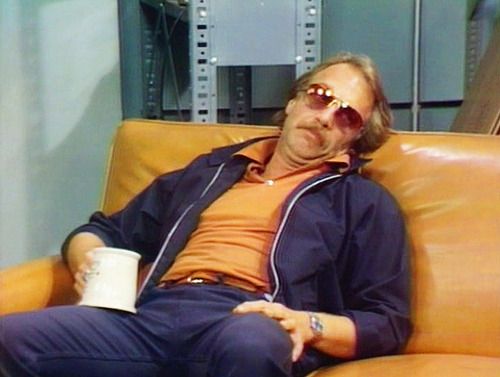