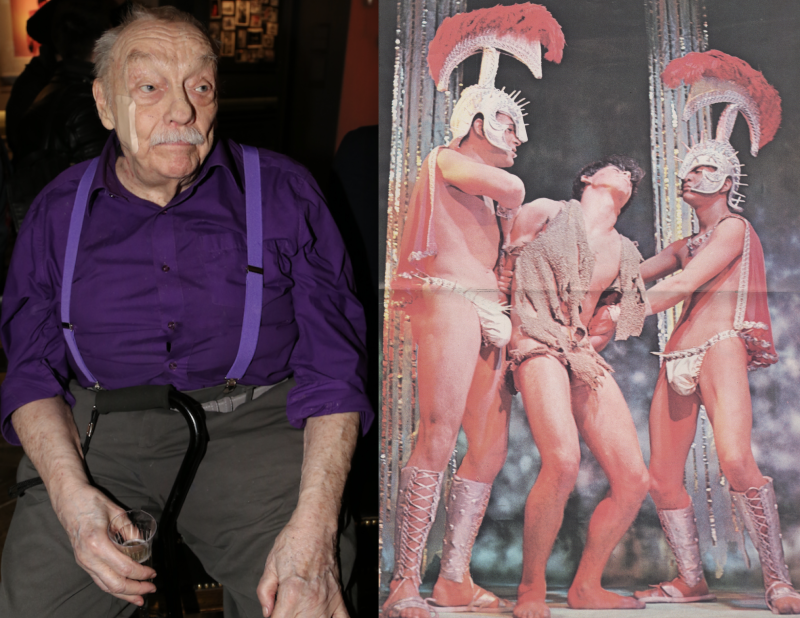 James Bidgood, a gay artist whose otherworldly creations were unique among beefcake photography, and who directed the queer classic Pink Narcissus (1971), has died at 88. 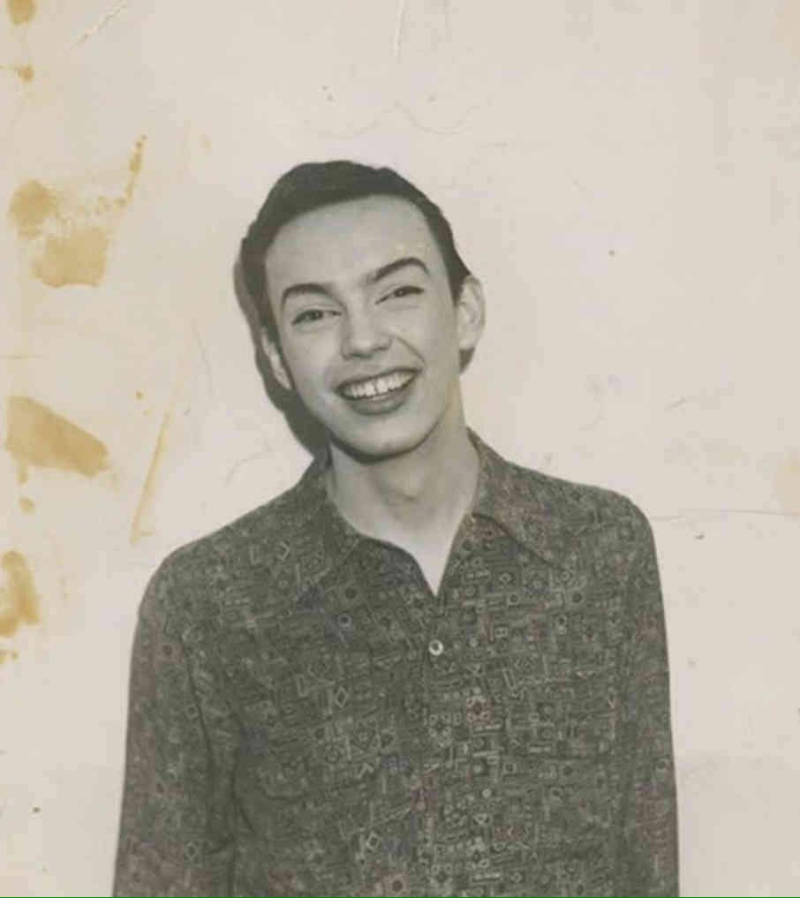 His death was announced on social media.

A Wisconsinite, he moved to NYC at 18, where he supported himself with hustling, dabbled in drag and shot images considered to be pornographic. 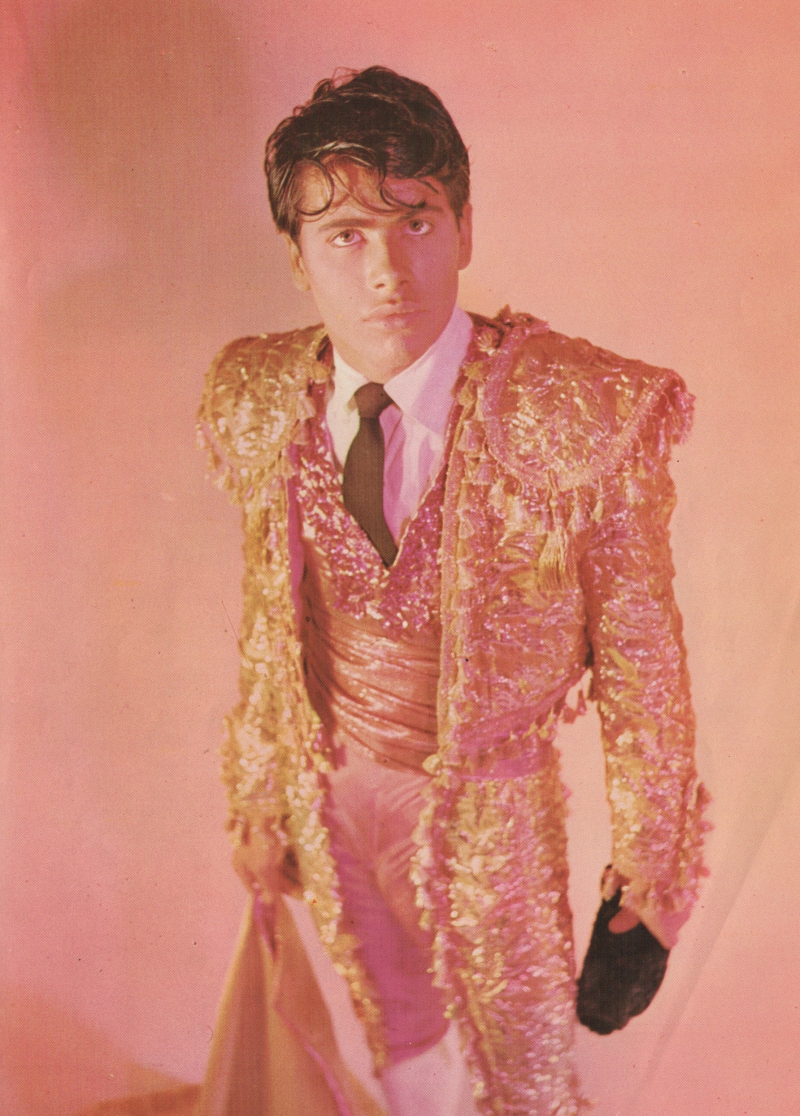 Studying at Parsons, he became a costumer and dress designer, but his real creativity was behind a camera. In his tiny apartment, he used a cacophony of found materials and ingeniously crafted costumes to create imagery that was surreal, exploding with colors of his unique palette and uncompromisingly gay. They were a mainstay of several beefcake publications of the era. 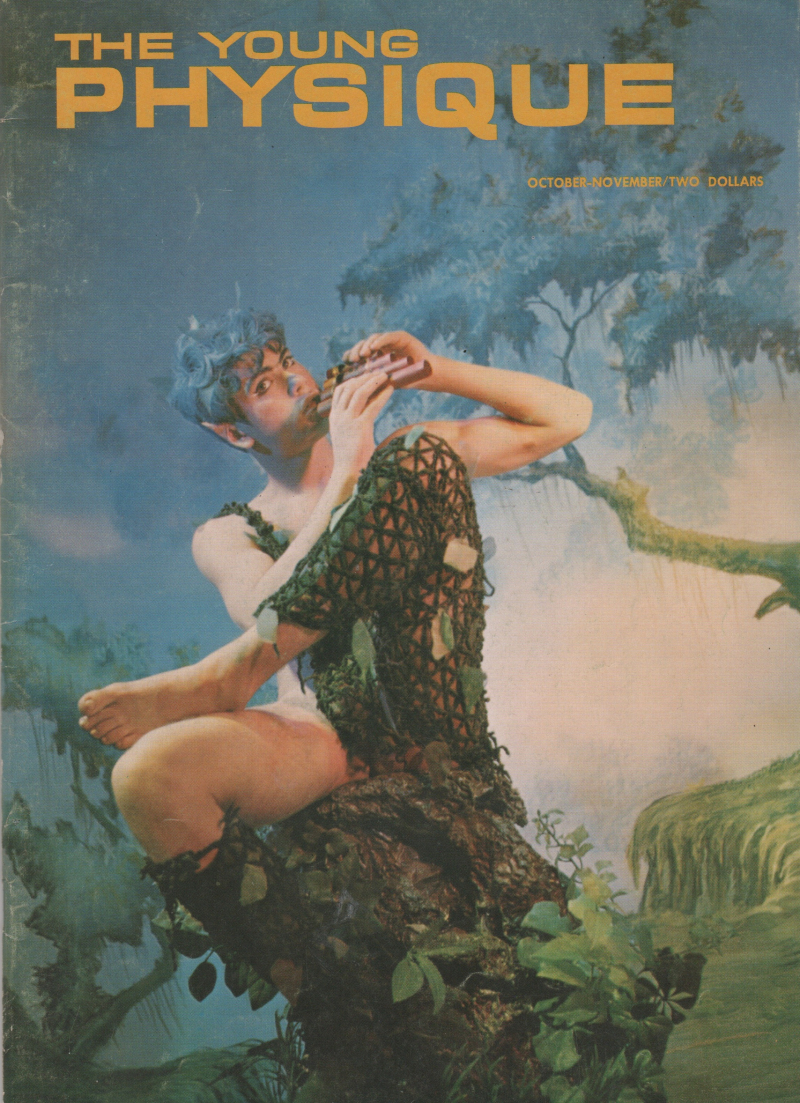 Without digital wizardry, it is amazing what Bidgood was able to accomplish with his photography.

The peak of his work at that time was the underground arthouse film Pink Narcissus, which featured amateur performances by models Bobby Kendall and Don Brooks, as well as stage actor and fellow visionary Charles Ludlam (1943-1987):

The film is about a hustler (Kendall) fantasizing himself into various louche scenes from history. Released in 1971, it was painstakingly filmed on 8 mm from 1963-1970. It was released initially without Bidgood's consent, so he withheld his credit — robbing him of what would have been considerably more attention.

In fact, he wasn't confirmed as the auteur for over 20 years, by which time his distinctive work had been consumed and reimagined by a new generation of queer creatives, Pierre et Gilles among them.

In 2019, a ClampArt retrospective celebrated Bidgood's output. Entitled James Bidgood: Reveries, it was a rare chance for Bidgood's fans to see his vision in a fine-arts setting, and to meet the man behind the work. Including ephemera from his early life in Manhattan, the show was both exhibition and history lesson.

RIP to an undersung trailblazer.