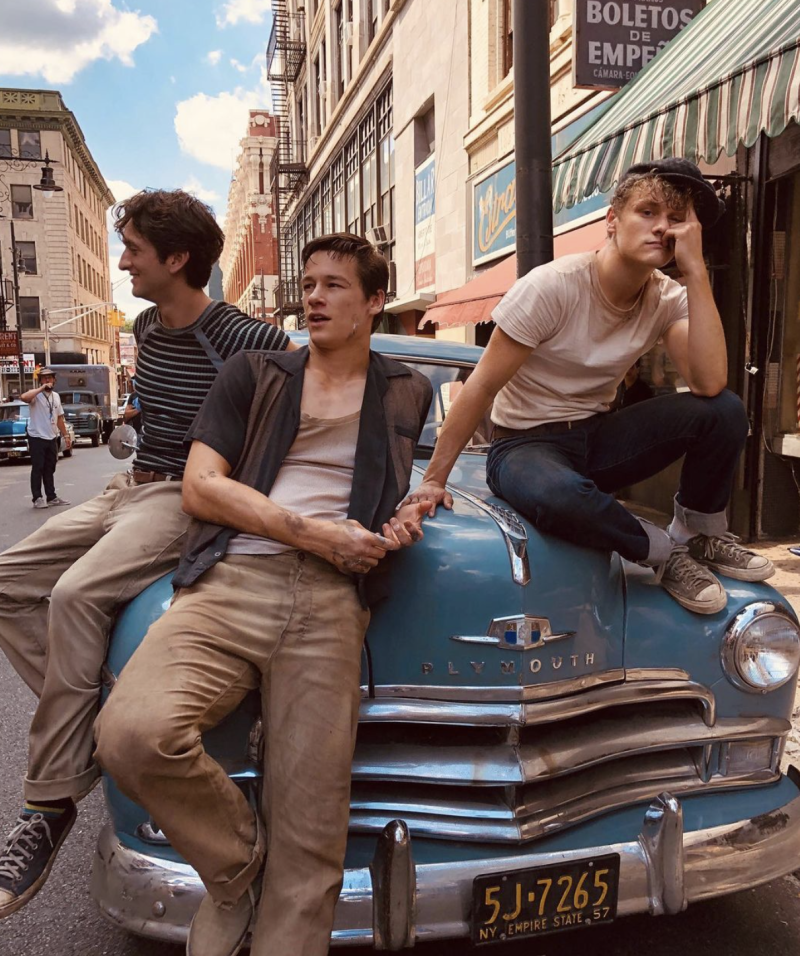 The only superhero whose name establishes his pronouns. (Image via UA)

ABOVE: Just 'cuz Kyle Allen (front 'n' center) of West Side Story's just been cast as He-Man in Masters of the Universe.

BELOW: Keep reading for how being accepting of gay people is being likened to Nazism, Joe Exotic's tough break, the man playing George Michael and more ... 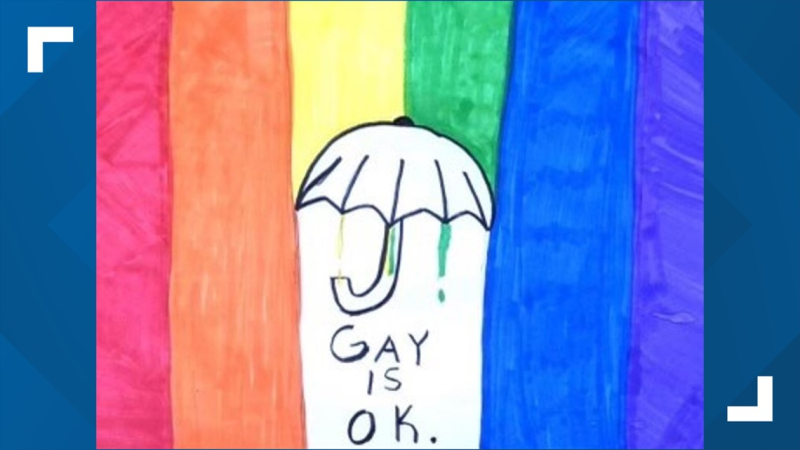 Doesn't really pack the same punch as a swastika, does it? (Image via 11ALIVE)

11ALIVE: An Athens, Georgia, parent was repulsed when an elementary student's art declaring “GAY IS OK.” was displayed in a classroom. It was removed and an administrator compared the art to ... the Nazi flag.

TMZ: Oof! A court has knocked off just one year of Joe Exotic's 22-year sentence. 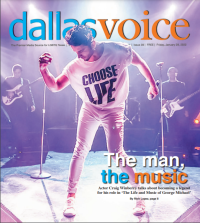 Gay men who embrace Kanye even though he's a right-wing, far-right Evangelical nut job, does this move the needle at all: He's telling people Pete Davidson is gay and “has AIDS.”

KENNETH IN THE (212): Weekly mag roundup includes a Dallas Voice Q&A with Craig Winberry, who is playing the late, great George Michael in The Life and Music of George Michael.

HUFF POST: Hours before a nearby visit by President Biden to discuss infrastructure concerns, a Pittsburgh bridge collapsed.

INDIEWIRE: Renate Reinsve gave a performance for the ages in The Worst Person in the World, and we're talking about Lady Gaga, Nicole Kidman and Jennifer Hudson?