BELOW: Keep reading for Mr. Hart's caboose, Bolsonaro laid up, what has and hasn't happened since January 6 last year and more ... 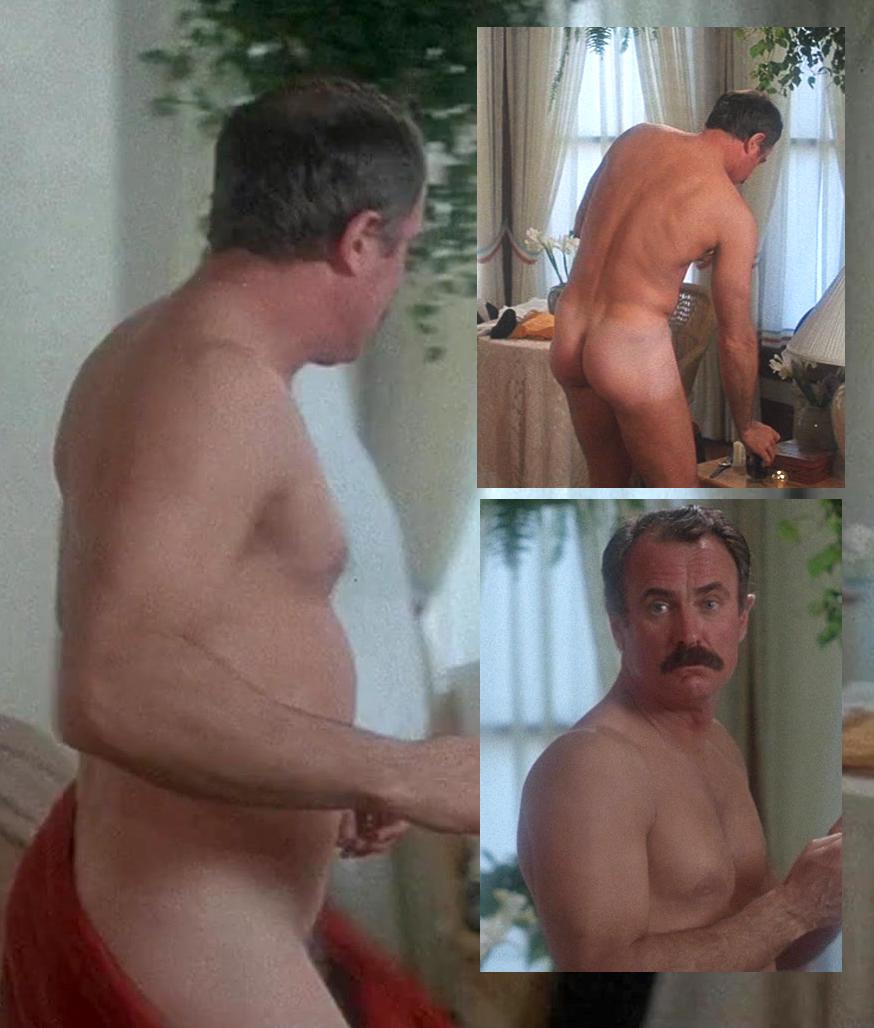 What a way to make a livin'! (Images via video stills)

INSTAGRAM (FOLLOWS APPRECIATED): Yes, Dabney Coleman of 9 to 5 fame (1) is 90 years old as of today, (2) went naked in the movie Modern Problems, (3) had pretty much the perfect ass for a lying egotistical hypocritical bigot. 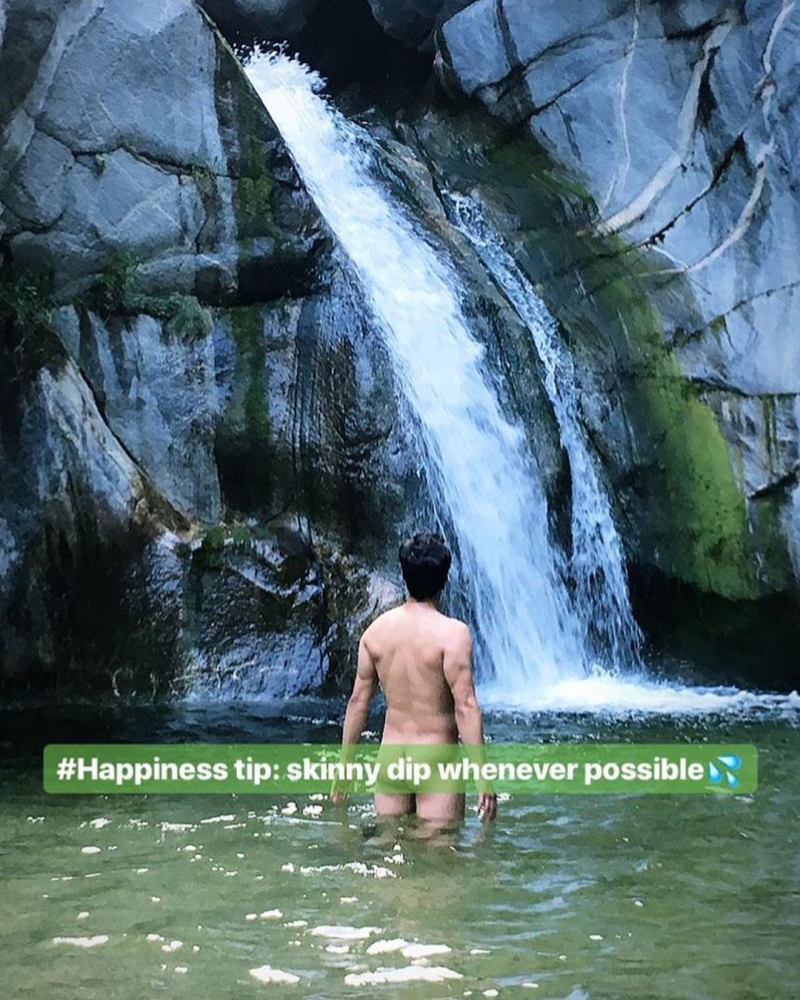 OMG.BLOG! (WORK UNFRIENDLY): Speaking of which, Yellowjackets star Peter Gadiot is also gifted in the rear. 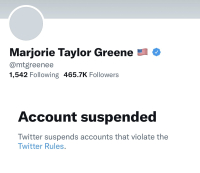 Marjorie Taylor Greene (R-Georgia) has been banned from Twitter — permanently.

AP: Associated Press delves into the violent, criminal past of right-wing martyr Ashli Babbitt, who died when she and so many others stormed the U.S. Capitol on January 6, 2021:

In the months before her death, Babbitt had become consumed by pro-Trump conspiracy theories and posted angry screeds on social media. She also had a history of making violent threats.

HUFF POST: A year on from January 6, the Senate hasn't changed much. I keep wondering: If they'd gotten a hold of Romney (almost happened) or Pence (as they hoped) ... would things be any different?

NYDN: NYC man who was attacked for being gay says he's now afraid to show affection in public.

Anti-vax “Vaccine Police” organization leader Christopher Key - who has proudly started he is going to conduct citizen’s arrests on Democrat governors - is now riding around the country with a badge that looks like a police badge and has a ton of firearms. pic.twitter.com/Sz84nQzca9

TWITTER: (Above) Insane anti-vaxxer is riding around in a police-type outfit as a protest against the, um, vaccine police ... and he's fully armed. 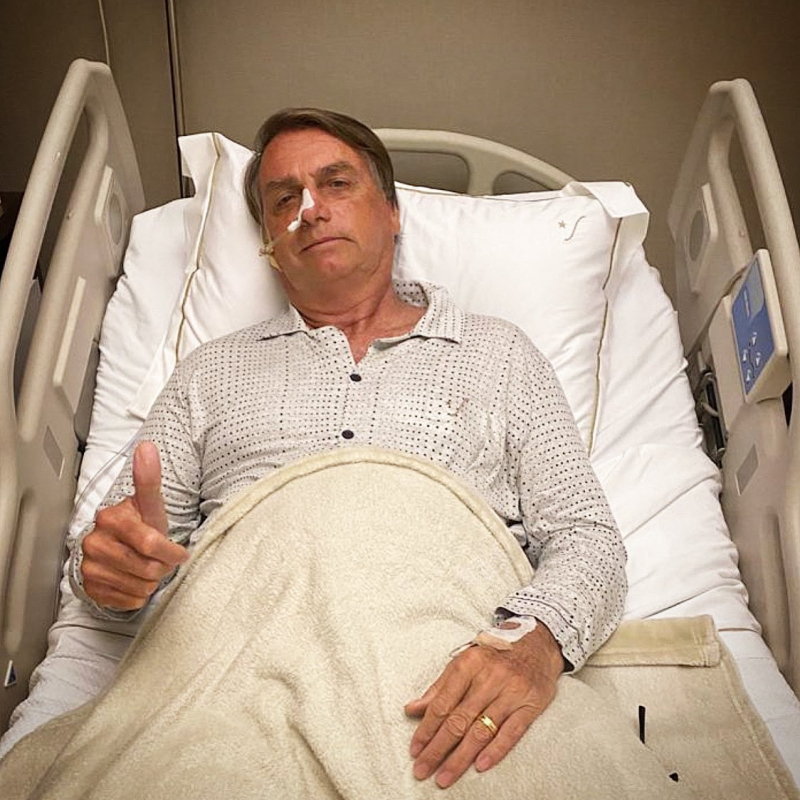 INSTAGRAM: I bought this Sunday News cover at a flea market years ago for peanuts and I love it.