ABOVE: What selfies are for.

BELOW: Keep reading for the teen banned from coming out (thankfully, TikTok exists), Marilyn Bergman dies at 93 and more ... 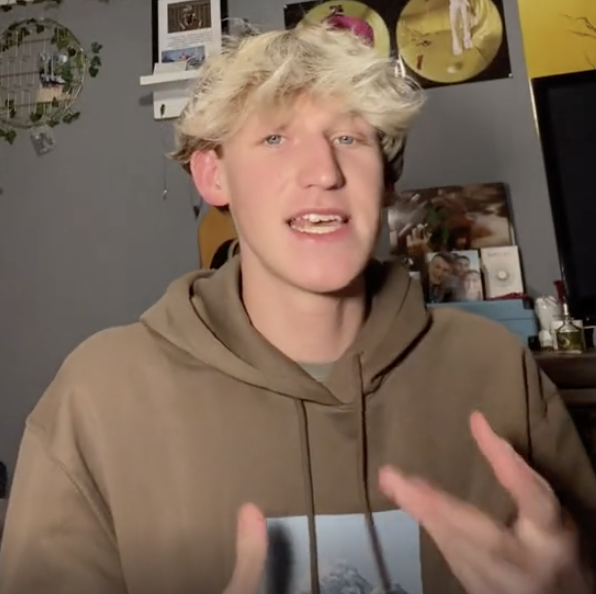 LOS ANGELES BLADE: A 17-year-old boy from a conservative upstate New York is battling his school for the right to even come out as gay:

When 17-year-old Tyler Johnson walked into Tully High School near Syracuse, New York yesterday morning, he felt anxious and unwelcome in the building. He was afraid of a talk he had to have with Principal Mike O’Brien, who’d just forbidden him to come out as gay in a school publication, had forbidden him to share how he’d overcome bullying and depression that caused him severe mental and physical health problems as an early teen. As Tyler walked the halls, he heard words of encouragement.

EXTRATV: Sinéad O'Connor's 17-year-old son has taken his own life, five years after she tried to take her own.

JOE.MY.GOD.: Yup, seems like Mike Pompeo is lying through his capped teeth about having lost a miraculous 90 lbs. in six months owing only to healthier habits.

POLITICO: Writer sues The Atlantic over controversial, retracted article for which she allegedly fabricated a source — and worse.

GR8ERDAYS: RIP Marilyn Bergman, 93. She, with her husband, was responsible for a slew of iconic songs over the past 60 years.