ABOVE: If someone told you to jump off a bridge for Robby Benson, would ya?

BELOW: Keep reading for Gus Kenworthy's lack of regret, back-to-back celebrity deaths, gay mags of the week and more ... 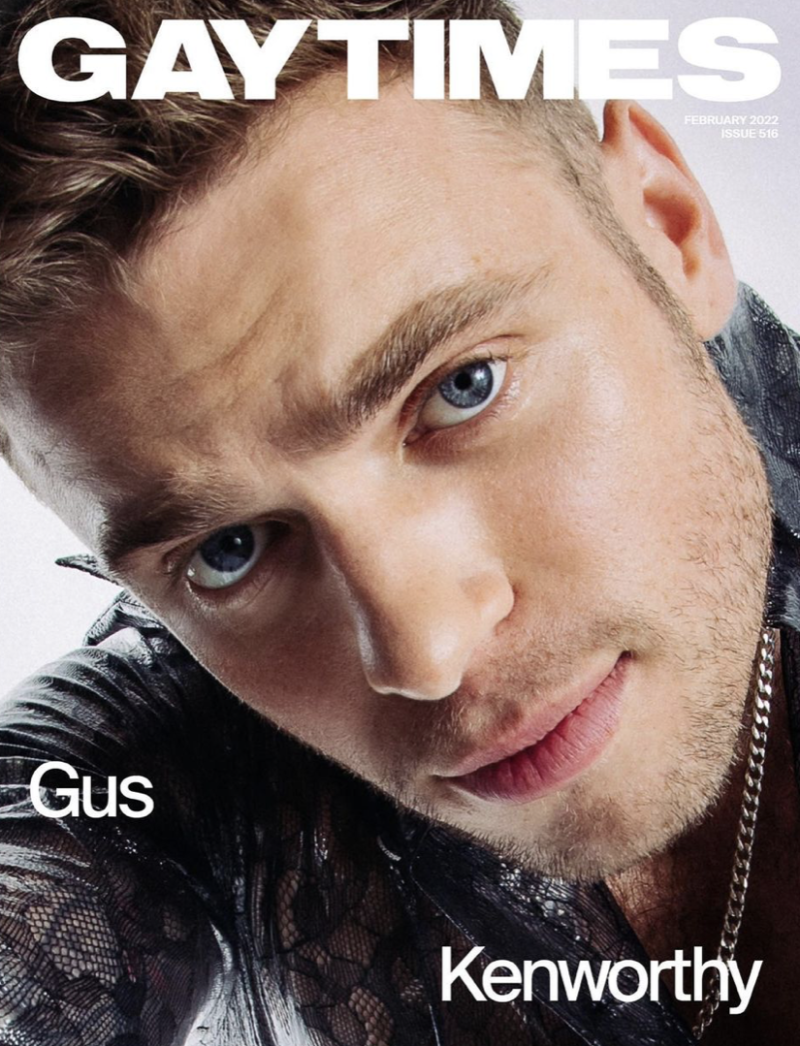 (Image by Dylan Perlot for GT)

GT: For his second Gay Times cover story, Gus Kenworthy says he has zero regrets about coming out, noting his fears that it would affect his athletic career were unfounded:

It's scary being the first [to come out] — I was the first in my entire sport — but a lot of my fears were unfounded. 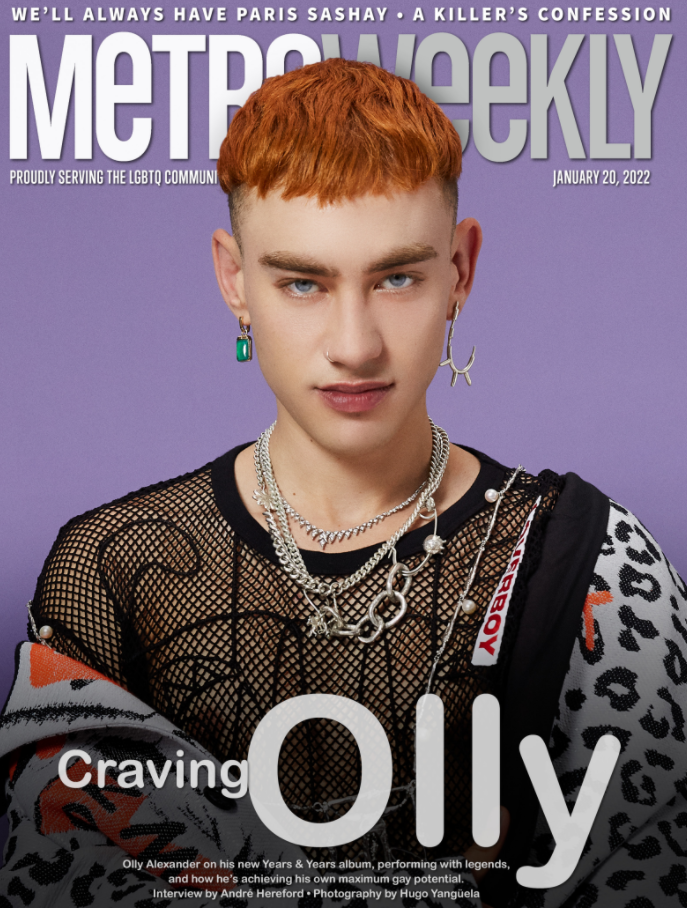 GR8ERDAYS: Rock icon Meat Loaf has died at 74. It's sad how far right he went as time went on — he was anti-vax (and died of COVID-19), called Greta Thunberg a dirty name (cunt? bitch? DailyMail.com protected him and didn't publish it) and brainwashed for believing in climate change and supported Rick Santorum, Mitt Romney and the Trump family. As a musician, though, he was one of a kind.

And one of my favorite Louis Anderson routines is when he’s talking about being in the ER and a woman next to him keeps whining repetitively saying “I’m dying”and Louie Anderson finally screams: “WHEN!”

GR8ERDAYS: RIP Louie Anderson, who has died at 68 after a brief battle with cancer. He was a very funny man, well-loved within the stand-up industry, and overcame being blackmailed by a man saying he'd made a pass at him in the '90s. His performance as Christine Baskets on Baskets (2016-2019) was transcendent:

YOUTUBE: A Florida man is getting treatment for rabies after surviving a bear attack. He defended the lives of his dogs in the split-second encounter, caught on a porch cam: