ABOVE: I am curious — yellow.

BELOW: Keep reading for the OnlyFans star who got arrested for it, the death of Sidney Poitier, Colton Haynes and his gay nips and more ... Low says he is okay, but canceled a male beauty-pageant appearance. (Image via TikTok)

VICE: Titus Low, a 22-year-old content creator based in Singapore, was arrested December 30 and charged with obscenity for transmitting images of his privates. He later posed in a Lamborghini, dancing along to a popular tune, to let fans know he's okay. I'm against this type of anti-gay and anti-sex censorship, though I could do without the reflexive showing-off-in-a-Lamborghini-is-normal thrust of social media. 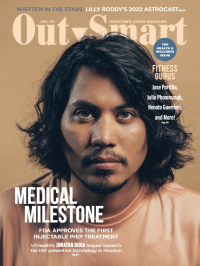 look back at Eye to Eye, the first lesbian photo book, which will be in print again in March.

HUFF POST: If this doesn't depress the fuck out of you ... Alex Jones's InfoWars shop made $165M in three years.

HUFF POST: If SCOTUS does away with vax mandates, we're all going to die, either of a future COVID-19 strain or of whatever the next killer virus is. It's insanity that we're suddenly questioning vaccine mandates after 100 years of them.

GR8ERDAYS: See all three show stoppers performed by Betty White and Carol Channing on The Love Boat —  “Together, Wherever We Go,” “Two a Day” and “Bosom Buddies.”

GEORGIA VOICE: Tate Donovan and Adam Pascal are starring in Wild About Harry, about a gay relationship in 1973.

YOUTUBE: Hit the link for GLAAD's latest interviews, these with the ladies of this season's RuPaul's Drag Race. 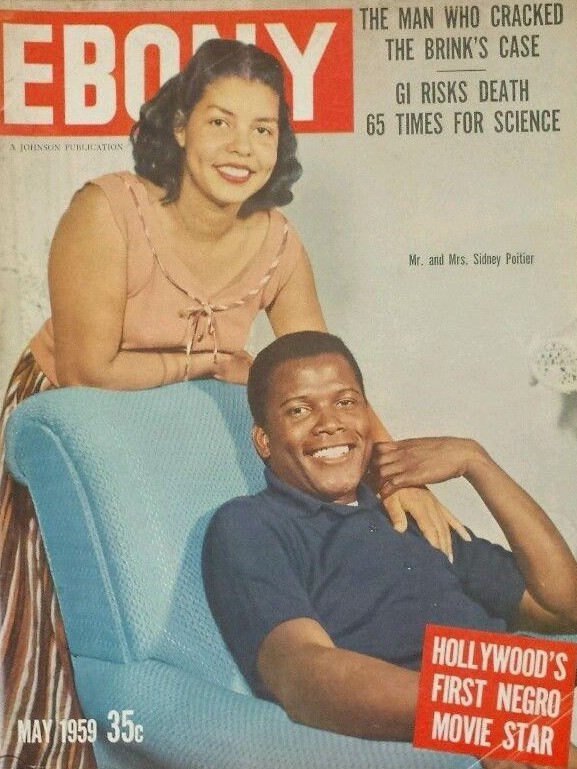 He was a trailblazer who felt enormous pressure not to disappoint. (Image via Ebony)