Find Out Who's Kenworthy-Worthy + EMMERDALE Engagement + Armed-Services Lesbian Told To Femme It Up + MORE! — 12-PACK Comments (0)

BELOW: Cheryl Hines curbs her husband's enthusiasm, gay bashing in Manchester, is that mustachioed agent Kenworthy-worthy? and more ... 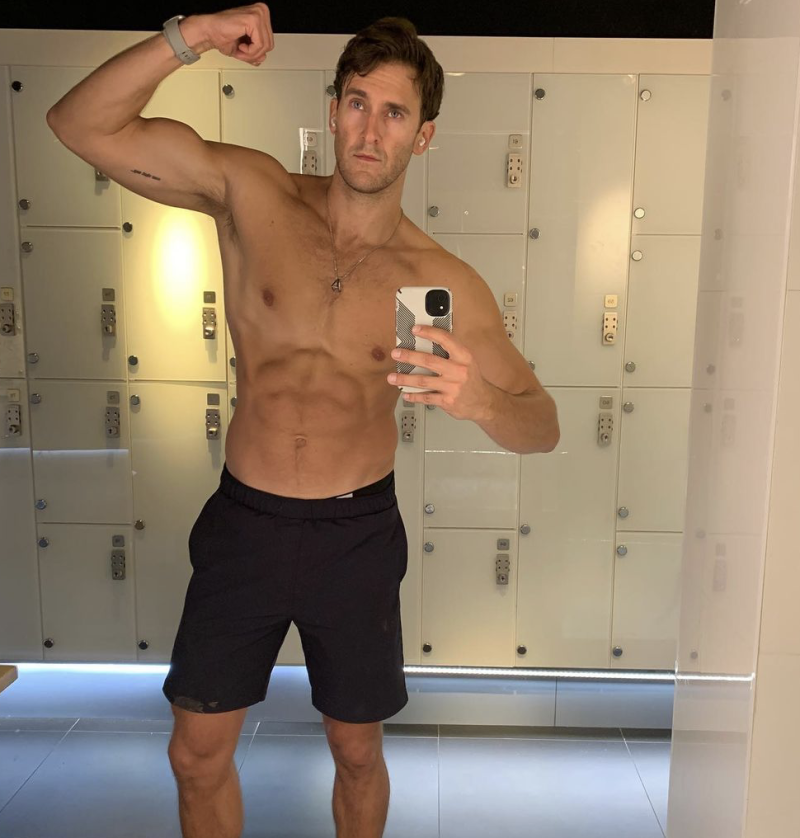 GREG IN HOLLYWOOD: If you're a New Yorker and gay, you're already well aware of Adam Roberts. If not, here is a primer.

RANDY REPORT: Kris Mochrie and Max Parker, of the UK series Emmerdale, got engaged this weekend. 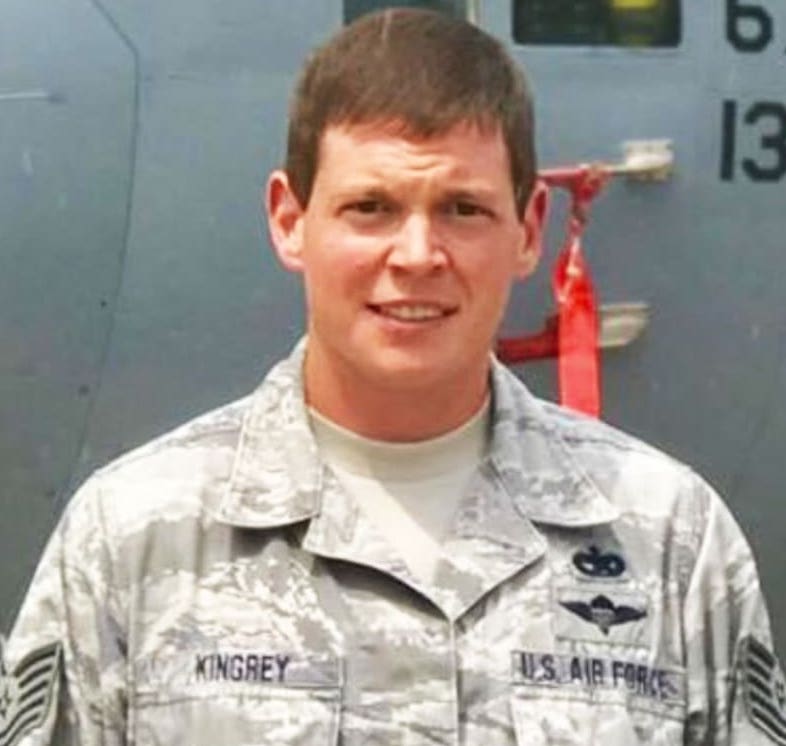 She'll never catch a husband with this look. (Image via Kristin M. Kingrey)

DAILY BEAST: Kristin M. Kingrey, an out lesbian in the West Virginia Air National Guard, says she lost out on job opportunities because she looks too butch — was told to grow out her hair and femme it up.

My husband’s opinions are not a reflection of my own. While we love each other, we differ on many current issues.

TWITTER: Curb Your Enthusiasm's Cheryl Hines has been married to RFK Jr. only since 2014, when he was widely known as a loony anti-vaxxer. Now that his finances and popularity (and notoriety) have soared in a pandemic, and now that he's openly referring to anti-COVID measures as Nazism, she is timidly letting y'all know she politely disagrees. With help from the right-wing judiciary, these people want people to die — and they seem to be secretly cool with the idea that the deaths will be old, sick people (wait, which side is the Nazis again?!).

VARIETY: Peter Dinklage is irked at Disney for rebooting Snow White and the Seven Dwarfs. And honestly, can you blame him? It's a fucked up story through 2022 eyes and — aren't there countless other stories to tell?

FORBES: “An Editor Told Me to 'Stop Pitching Gay Stories' — This Is What I Did.”

GAY TIMES: A man says he was beaten bloody by five bouncers at a popular LGBTQ+ nightclub in Manchester, England. He describes the attack as unprovoked. The establishment, Bloom Nightclub, has issued a statement claiming to be taking the allegation seriously: 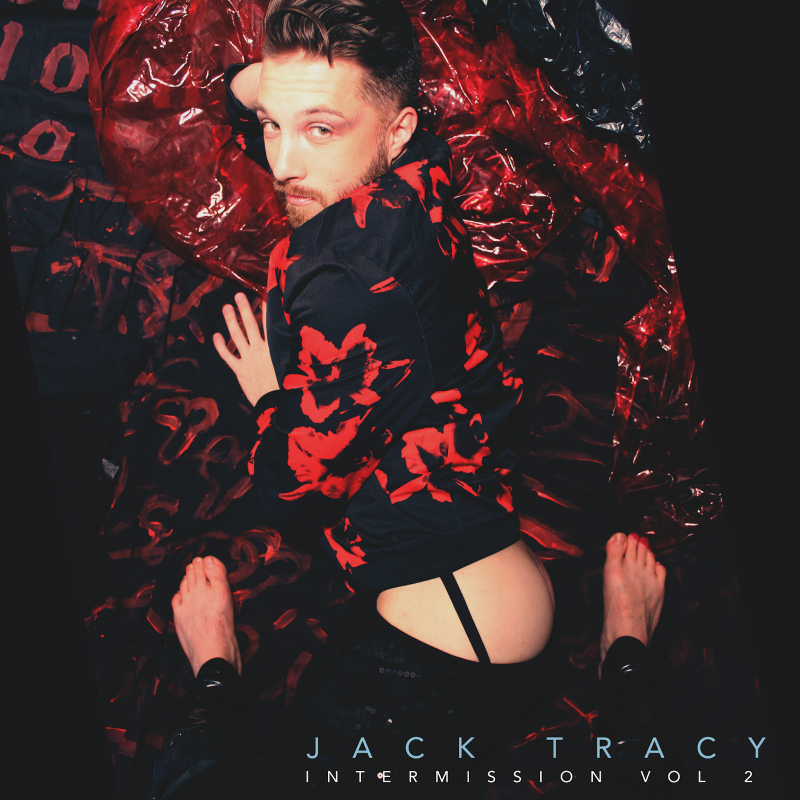 BBC: These two gay men were refused the right to look at or buy a home in England because they're gay. And while they're speaking out about it, they won't take legal action. WHICH IS SUPER UNHELPFUL, GUYS. They're endorsing the behavior and sucking up the attention if they don't sue. Baffling. 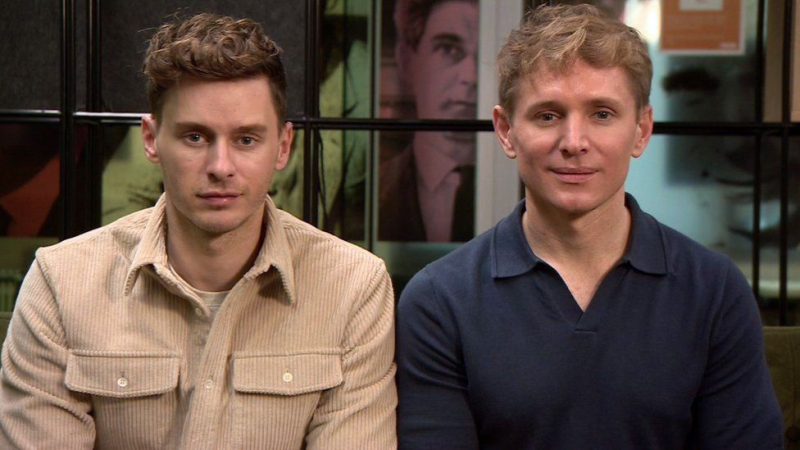