ABOVE: NFTs are like the worst side of the art world — with the art part removed. Bitcoin is like money told a tasteless joke.

BELOW: Keep reading for a gasp-inducing peek at young James Franciscus, what the Janet doc was missing, Grindr gone and more... 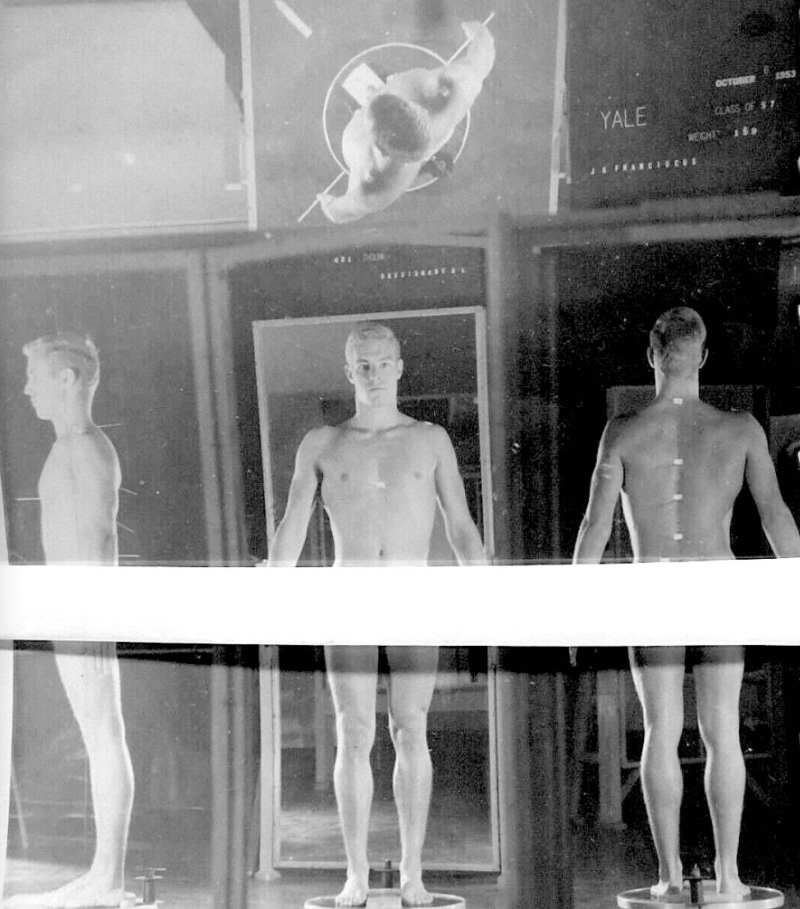 Franciscus at 18, photographed nude by Yale. It was a thing they did! (Image via eBay)

INSTAGRAM: James Franciscus tribute — he was so hot, and died so young (57).

ROLLING STONE: A must-read interview with an FBI agent who just spent 25 years infiltrating gun-rights, extreme-right, Klan and biker gangs in the U.S., helping to thwart countless acts of domestic terrorism and to bring criminals to justice. What he learned is terrifying.

ESQUIRE: What was missing from Janet Jackson. — and the reviewer is partly criticizing her for it, and partly asking why more of her musical brilliance wasn't explored. (Seems like that would be for another, differently directed doc about her artistry, as opposed to one about her image and legend.)

CDC: With two shots, you're very protected from dying of COVID-19. With a booster added, you're at a whole new level of protection.

WAPO: Transplant patients have always had to be vaxxed against, well, everything. But this fucking idge won't take a life-saving transplant because he won't be vaccinated.

KENNETH IN THE (212): This guy is exceedingly proud of his thigh game.

POLITICO: New York's redistricting is a boon for Dems.

WGBH: Easier to buy a gun than for a gay man to give blood.

TWITTER: Gov. Ron DeSantis of Florida has not rushed to condemn Nazis because, well ... no good reason. They vote for him?

Ron DeSantis press secretary @ChristinaPushaw liked this tweet from someone saying “why does anyone need to condemn nazis for you” and saying that nazi rallies in orlando is “faux outrage”. I ask again, why is it so hard for Ron DeSantis and his staff to simply condemn nazis??? pic.twitter.com/kezYZqqLoS