BELOW: Keep reading for the actor bragging about his full-frontal TV scene, justice for the gay American murdered in Australia in 1988, new Shawn Mendes and more ... 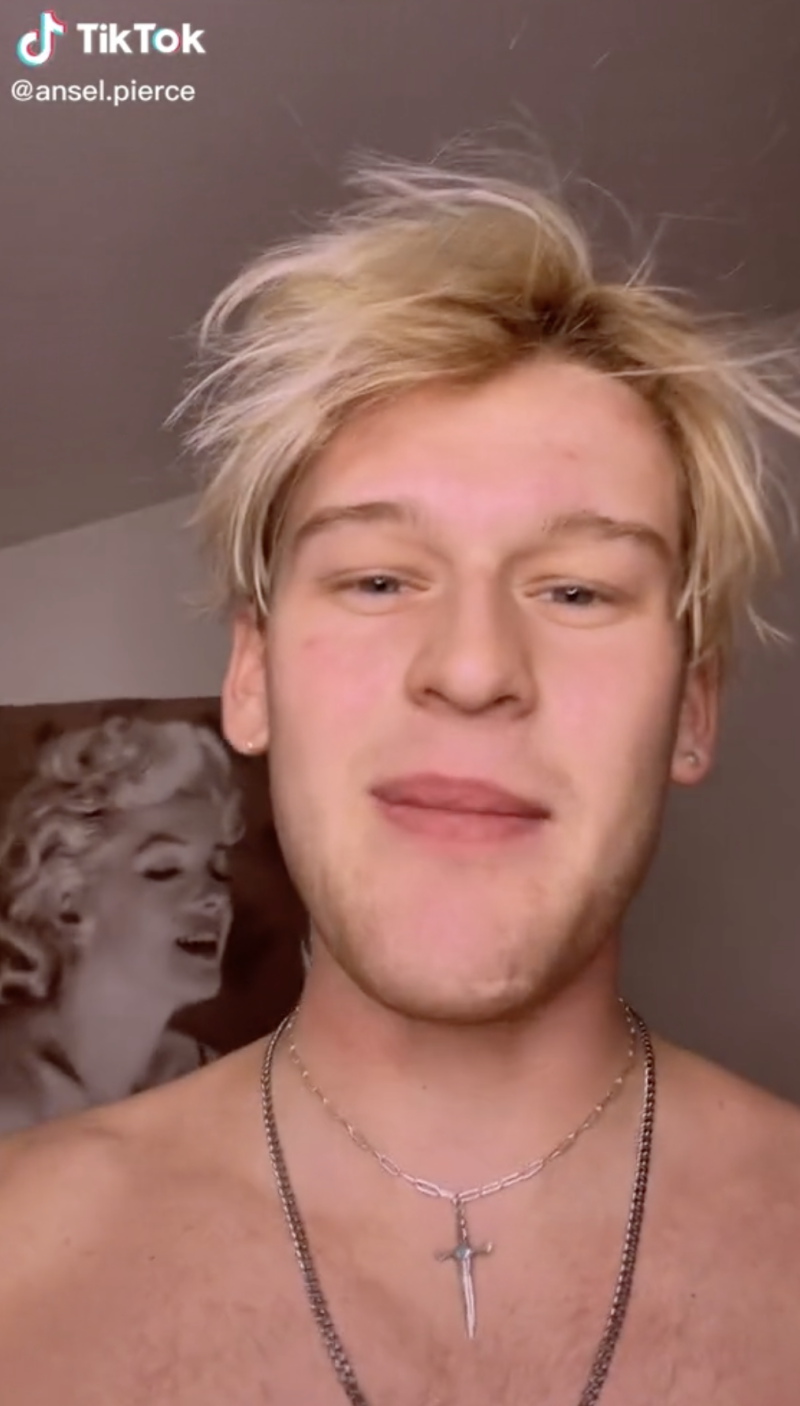 What was the audition like?! (Image via video still)

TIKTOK: Ansel Pierce — who offered a long, long look between his legs in a buzzy Euphoria scene — is now denying he used a prosthetic:

@ansel.pierce yeah that was me in euphoria. you guys are killing me ☠️☠️☠️ #euphoria #fyp #bathroomguy ♬ original sound - anselpierce

If you want to see the whole, uncut moment — it's here, 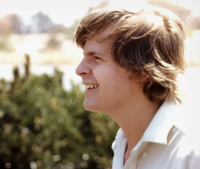 murder of Scott Johnson, who was 27 when his dead, nude body was found at the bottom of an Australian cliff in 1988, has finally resulted in a guilty plea. Over 30 years after local authorities blew off the death as suicide, and after three inquests, Scott White — who was turned in by a reward-seeking informant — yelled that he was guilty in court Monday. Sounds dramatic.

VANITY FAIR: “Why Are the Oscars So Bad at Nominating Gay Actors?”