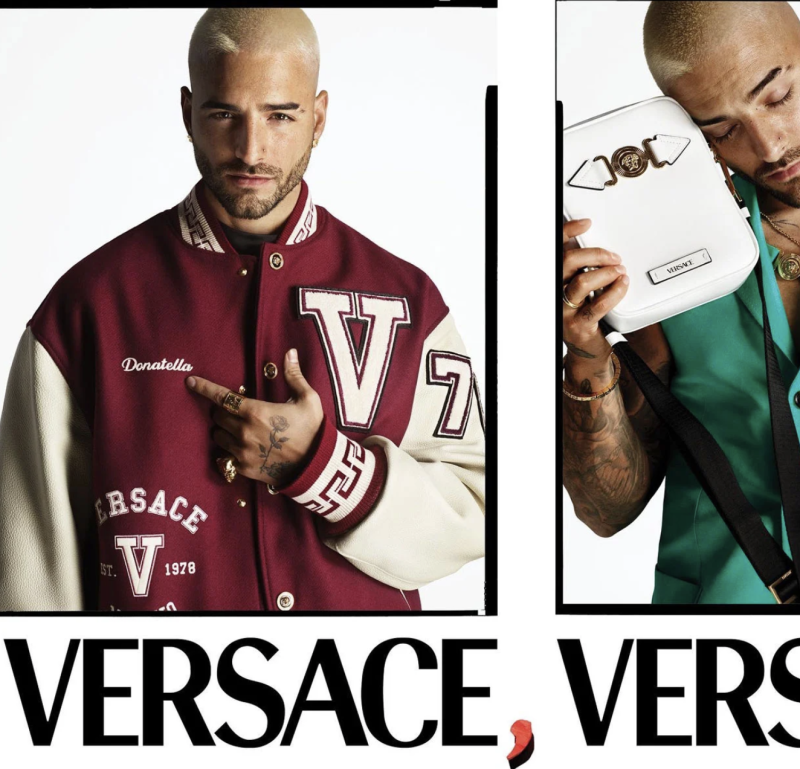 METRO WEEKLY: A gay travel company is ever-so-pissed at The New York Times for daring to suggest that a current gay cruise is irresponsible, going so far as to call it homophobic reporting. Um, if you're on a cruise right now, with Omicron only just beginning to recede, you're dumb. Even vaxxed and boosted, even with an award-winning constitution, Omicron has made catching COVID-19 beyond easy. Who wants to get sick on the high seas, and/or return home and help spread a virus? So if you're on a gay cruise, do not pretend to me that you can be safe on one. Gay cruises are sex-drenched (no issue with that when it's not a pandemic), drug-fueled (not exactly an ideal environment for making smart decisions) and jam-packed, body to body, much more so than regular cruises. The pictures do not lie, but I guess gay travel agents do.

HUFF POST: Sens. Sinema (D-Arizona) and Manchin (D-West Virginia) united to kill filibuster reform, thus tanking voting rights and Build Back Better (which will be broken up so parts can, in theory, pass). Sinema showed up in a Republican-red dress and glibly shook hands with thankful Republicans after the historic vote.

One of Sinema's former staffers and friends decried her behavior: “She's not there.”

I am so ashamed to have worked for @kyrstensinema. I had considered her to be, not only my former boss, but a friend that I could count on. That's all gone. I have no idea what happened, but she's not there anymore.

The vote she just took is devastating and dangerous. Period.

And Bernie Sanders has been great, trashing Sinema and Manchin and suggesting he is on board with primarying their asses. For now, we want them in power so we can continue controlling the agenda and getting judges through. But both deserve defeat in the near future.

LGBTQ NATION: A dues-paying member of the right-wing Oath Keepers — she's a trans woman, because ... why not? — has been hit with a charge of seditious conspiracy for her actions on January 6. If convicted, she could be sentenced to decades in prison.

INSTAGRAM: RIP Blaxploitation star Carol Speed, who has died after her most famous co-star, Max Julien.

NBC NEWS: Havana Syndrome is real, but the CIA does not believe it is an intentional sickness caused by Russian or other operatives.

KENNETH IN THE (212): When male athletes monetize their big feet. 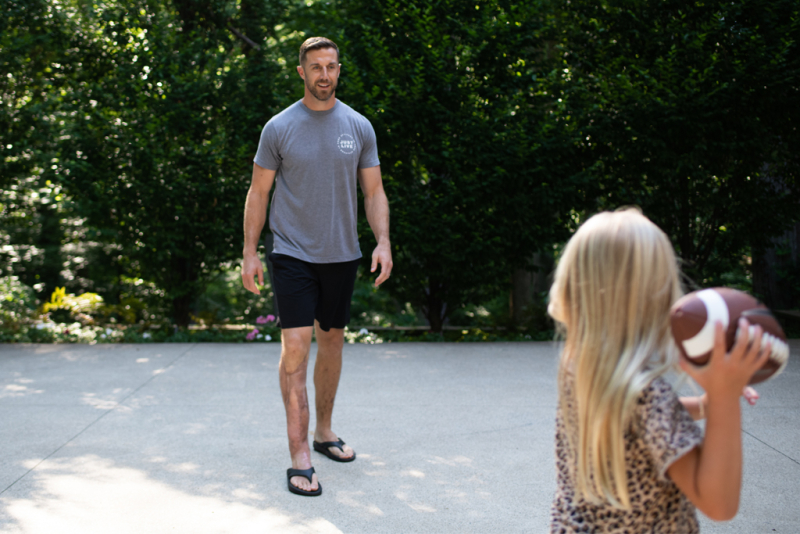 JOE.MY.GOD.: This Florida business is advertising its disdain for liberals and other Biden voters. Their name? Plantation Shutters for You:

If you support Joe Biden and are a liberal, don't call us.

INSTAGRAM: It's hard to believe Rihanna is what passes for a sex goddess (she's not in this pic, but looks similarly unappealing in others for this ... line), that her line is what passes for glamour and that this photograph is supposed to make even one person buy something: