ABOVE: If you've never heard of Van Williams, here's your intro. 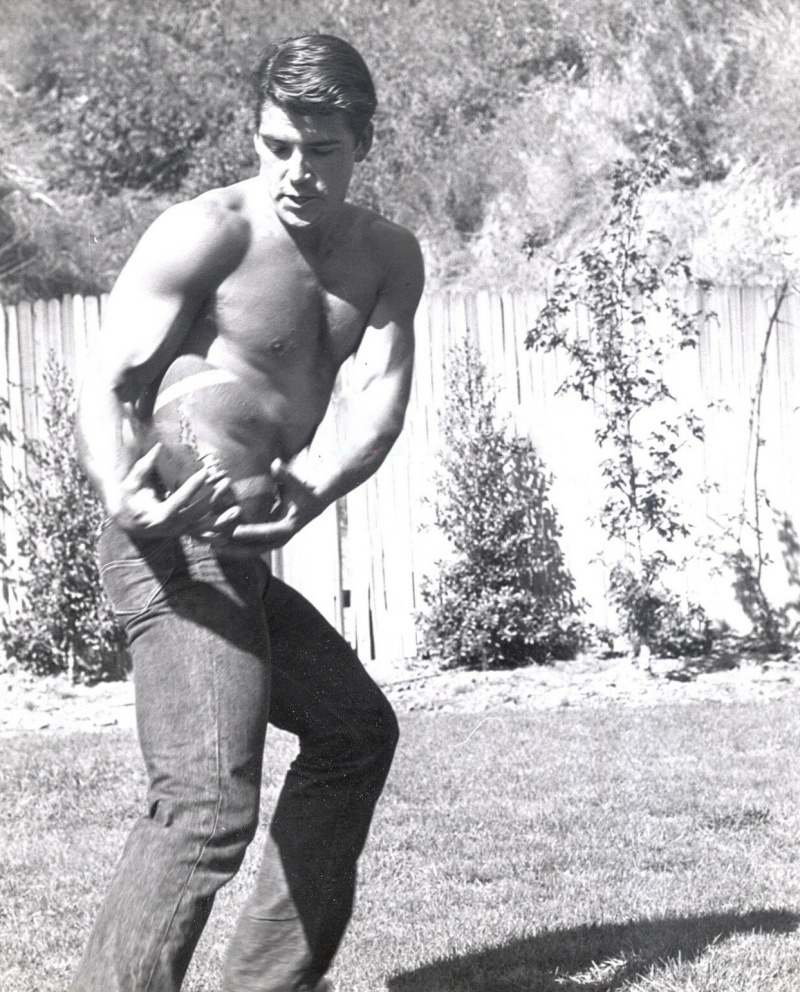 BELOW: Keep reading for Biden vs. Putin, anti-gay Chechen gets offed, a voice of reason at Fox News, queer history at the SAGs and more ...

NYT: I'm sorry, but if you're knocking this, you're a goddamned idiot and probably live somewhere with the least to lose.

WASHINGTON BLADE: Some good news from the invasion of Ukraine: monstrous Chechen warlord Magomed Tushayev was killed in fighting when he joined the fray on behalf of Russia. 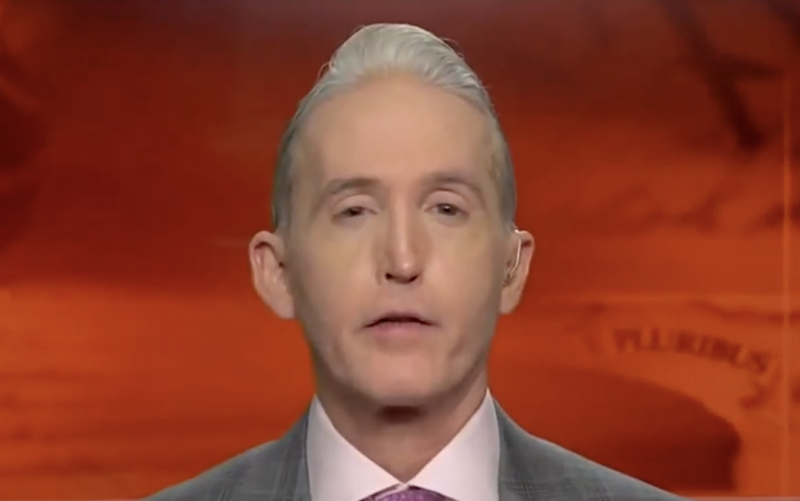 A face for radio (Image via video still)

REUTERS: The highest court in Singapore refused to invalidate the law against sex between men simply because authorities there don't enforce it.

SAG AWARDS: Ariana DeBose became the first out queer woman to win an individual acting prize at the SAGs for her Anita in West Side Story. Full list of winners.