ABOVE: Happy 62nd to Holly Johnson of Frankie Goes to Hollywood. I, of course, loved them at the time, but I never became enough of a fan to deeply investigate the group's history. Holy shit, this (restored) perf they gave at Hope & Anchor 40 years ago is fucking HARD. Holly had a crazy body under his later, label-mandated sarcastic preppy look! Also, love this earlier version of “Relax.” The “I don't wanna die!” is haunting in light of the impending AIDS epidemic.

BELOW: Keep reading for Zac Efron's hot new performance, the end of the print editions of two popular mags and more ... 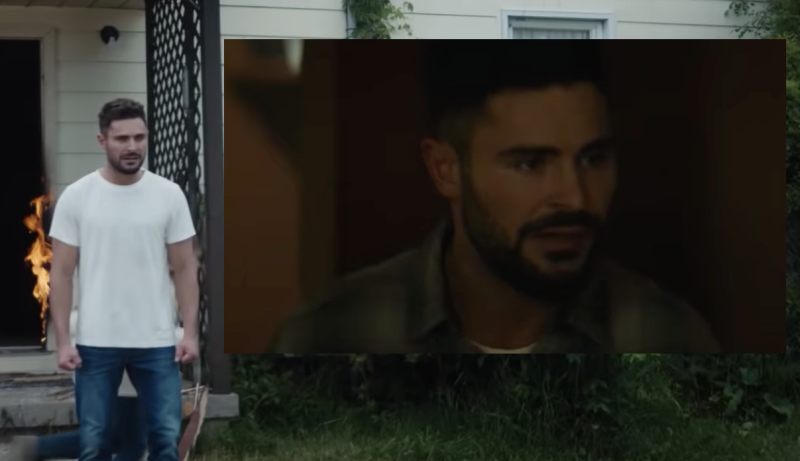 OMG.BLOG! (WORK UNFRIENDLY): Who thought it would be a great idea to remake Firestarter with Zac Efron as the kid's dad? He really just does terrible garbage and has for years.

SOCIALITE LIFE: If Armie Hammer can make it work with his wife after ... ALL THAT ... there is hope for any estranged couple.

JOE.MY.GOD.: Nazi-lovin' Rep. Madison Cawthorn (R-North Carolina) is warning there will be violence if he is successfully removed from the ballot in his district. And it's treated like — oh, well, another day, another fascistic threat of superviolence.

Kirsten Dunst saw every #Oscars contender this year: “I saw everything because I’m a member of the academy.” pic.twitter.com/0Vcx12OVjv

TWITTER: It's a really, really bad week for Gucci:

Sidebar: What a pig of a human being, even if he's right in this case. Imagine ranting that you haven't had your ass kissed properly enough in a luxury store. 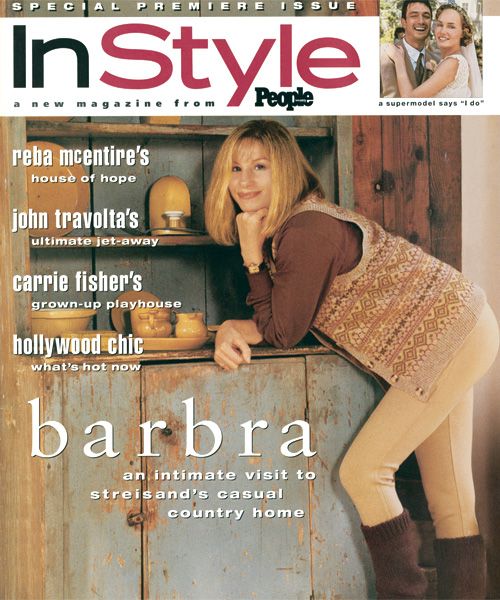 WSJ: Unfortunately, Barry Diller is still fucking things up — his media group is ending the print presence of InStyle, Entertainment Weekly and more.

ROLLING STONE: One thing about crypto villains — the practically broadcast that they're up to no good. They even rap it.

TWITTER: The above is so fucking joyous to watch! I never knew I'd become a Kristen Stewart booster. She was SUCH A PILL when she was promoting Twilight to lowly teen mags like mine, but ... I understand now. And  I loved her in this movie. She is so, so much more talented than I thought initially.

TWITTER: I get direct emails as deranged as this all. The. Time.

TWITTER: It's insane, but Alberta Premier Jason Kenney — in speaking out against what he claims is unfair treatment of unvaxxed people by comparing it to how people with AIDS were treated in the '80s:

Here's Premier Jason Kenney saying that the stigma against unvaccinated people reminds him of the stigma for HIV/AIDS patients in the 1980s.#yeg #Yyc #ableg #Covd19ab pic.twitter.com/4iGQhydoWP

When here is how he treated people with AIDS in the '80s, bragging in 2000 about having kept partners from being able to see their dying loved ones:

Did he just literally F**King say this reminds me of who people with AIDS were treated in the 80?

INSTAGRAM: One of the most interesting birthday bunches yet: