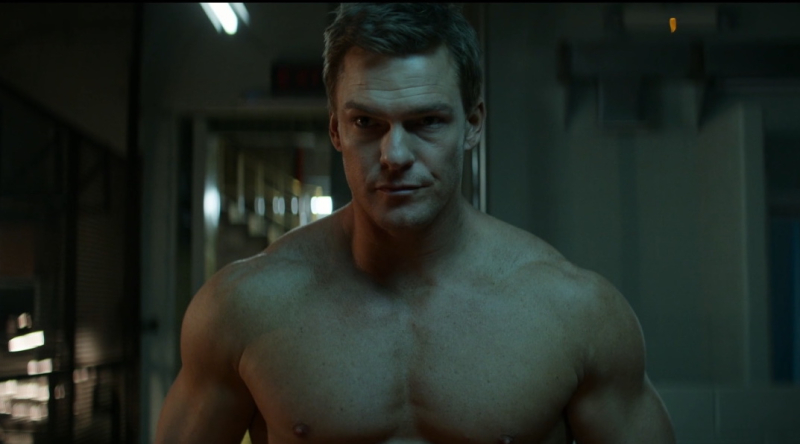 Reacher? I hardly — you finish the rest. (Image via Amazon Prime Video)

The Parental Rights in Education bill, commonly referred to the Don't Say Gay bill by its critics, would apply to such topics in primary grade levels, as well as in cases where the discussions are deemed “not age-appropriate.”

The bill, proposed by Republican State Senator Dennis Baxley, would extend to student support services, including counseling, and would require school district personnel to give parents all information related to a student's “mental, emotional or physical health or well-being,” unless it's believed that such disclosure would result in abuse. Parents would be able to sue districts that do not follow these requirements.

The bill's purpose, according to its text, is to “reinforce the fundamental right of parents to make decisions regarding the upbringing and control of their children.”

So if a kid is in distress over their gender or their perceived sexual orientation or anything of the sort — they can't even be given a pat on the back and some kind words that it'll get better, that they're okay as they are, etc. It's a death sentence for some kids, and will leave many others woefully underserved. 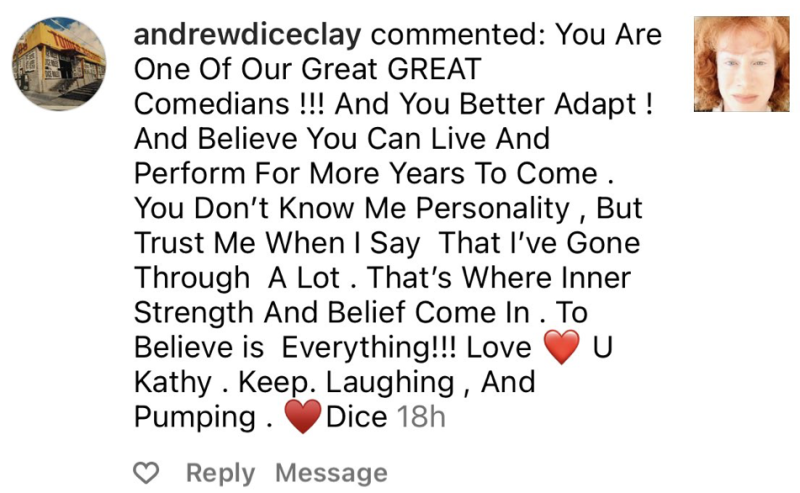 Is he the original cancel-culture target? Wasn't it kinda deserved, though? (Image via Twitter)

PEOPLE: Charles has COVID-19. Queen Elizabeth met with him. William and Camilla are staring at each other. 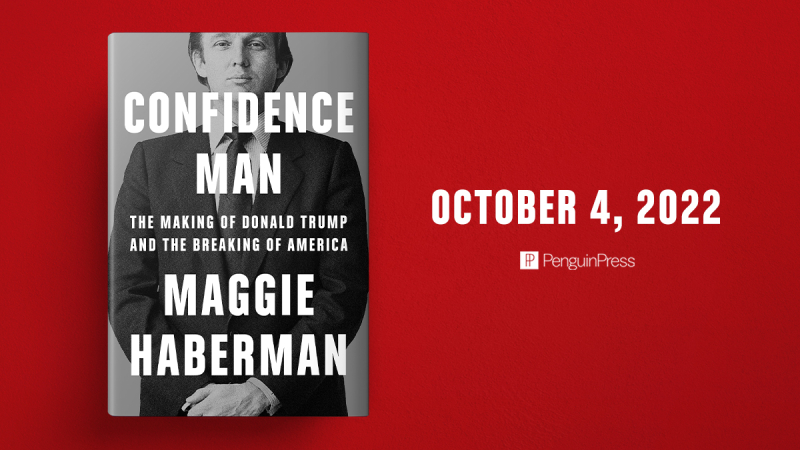 Who is the audience? His fans don't read negativity, her fans don't exist. (Image via Penguin Press)

AMAZON: According to Maggie Haberman's new book Confidence Man, White House staffers believed the reason the residence's toilets were periodically clogged with paper products was that Trump was destroying documents and flushing them. Guess that's why he was loudly complaining about the weak flush of toilets! Also, if we can shame elected officials in Congress from stock trades, how about making a rule that reporters assigned to cover politicians have to fucking report damning information when they learn it, and aren't allowed to save it for juicy book projects?!

TV LINE: Here comes Season 3 of Love, Victor! (Which is then DUNZO after that.)

EXTRATV: I didn't realize how cool Bob Saget was until I read the glowing eulogies. Now, finding out his death wasn't a heart attack, but a brain bleed after an unreported bump on the head, it just makes me sad. Poor man. I lost consciousness once several years ago for some strange reason that isn't 100% knowable. I fell back into my shower and hit my head so hard against the wall it made a small hole. I was so detached from what was happening I could hear it — like a gunshot — more than I could feel it. No bump. No blood. Dazed. I went to an ER, but it wasn't my immediate instinct. My immediate instinct was: “I'm ... fine.” It turned out okay for me (and the impact may be why I lived, if, as was suggested, I passed out because my heart stopped), but for so many others, we just can't judge whether head injuries are serious.

TMZ: Casting director Joel Thurm felt it was important for us to know that Bea Arthur and Rue McClanahan called Betty White a “cunt” at some point.