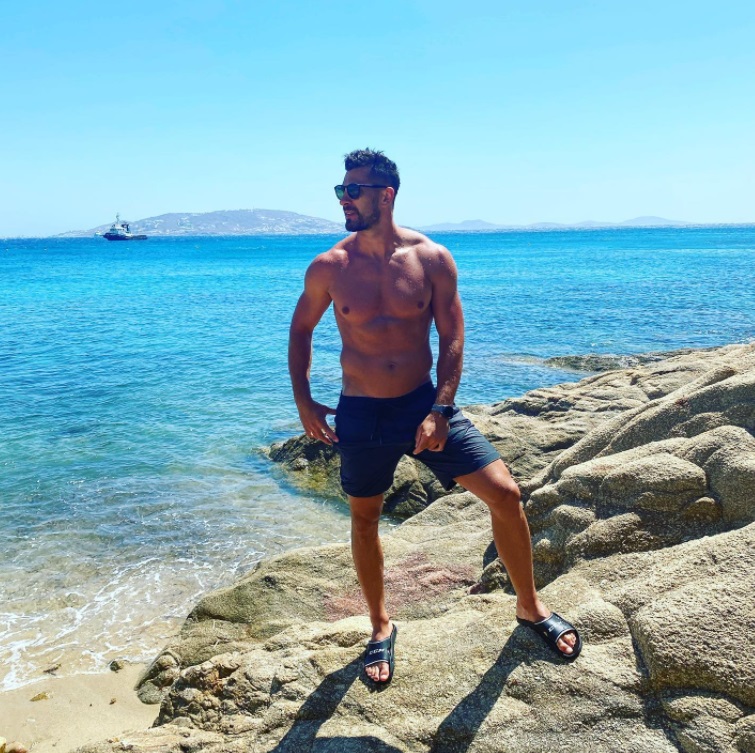 Marek Hrivik, going for the gold in “standing there.” (Image via Instagram)

KENNETH IN THE (212): Buncha Olympians you'd love to fuck. 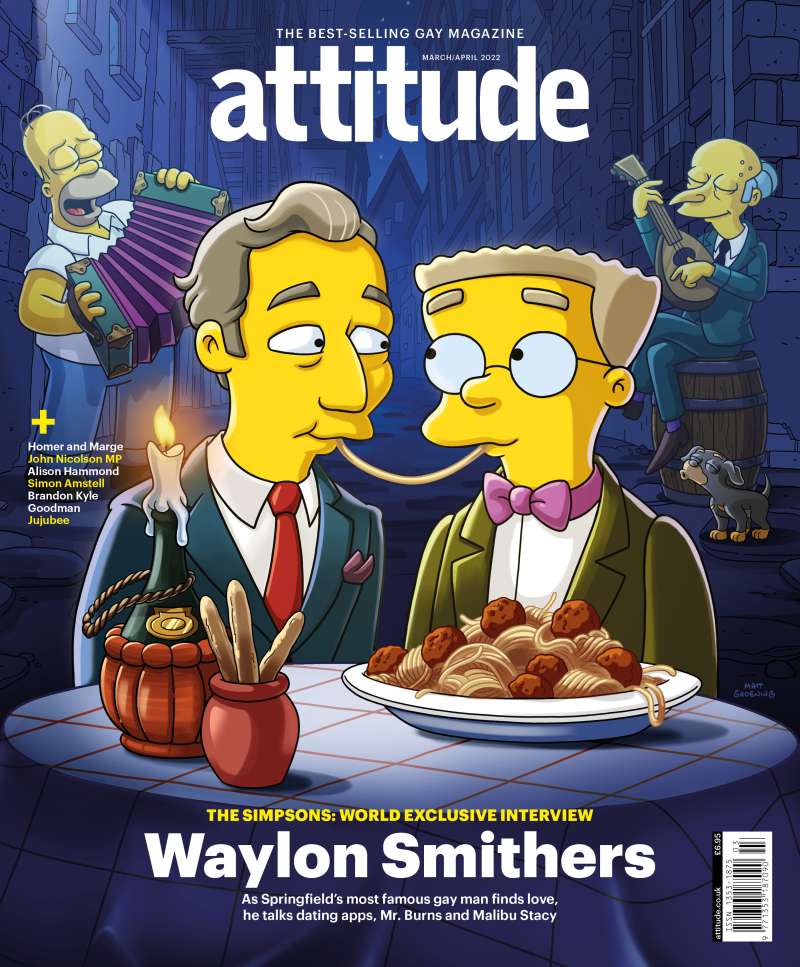 Of ladies and tramps (Image via Attitude)

ATTITUDE: I just wrote about the anniversary of the amazing Simpsons episode about Homer's homophobia yesterday — my first Simpsons reference in memory — and now it looks like Waylon Smithers has snagged the cover of the UK's Attitude Magazine. That little bitch! Yasss, Waylon, you are EATING. (Literally, he's eating on the cover.)

Inside, Waylon — who has a new BF voiced by Victor Garber — says his best advice to teh gays is:

Maybe don't spend two decades of your life pining after someone who will never love you back.

Get the issue here. 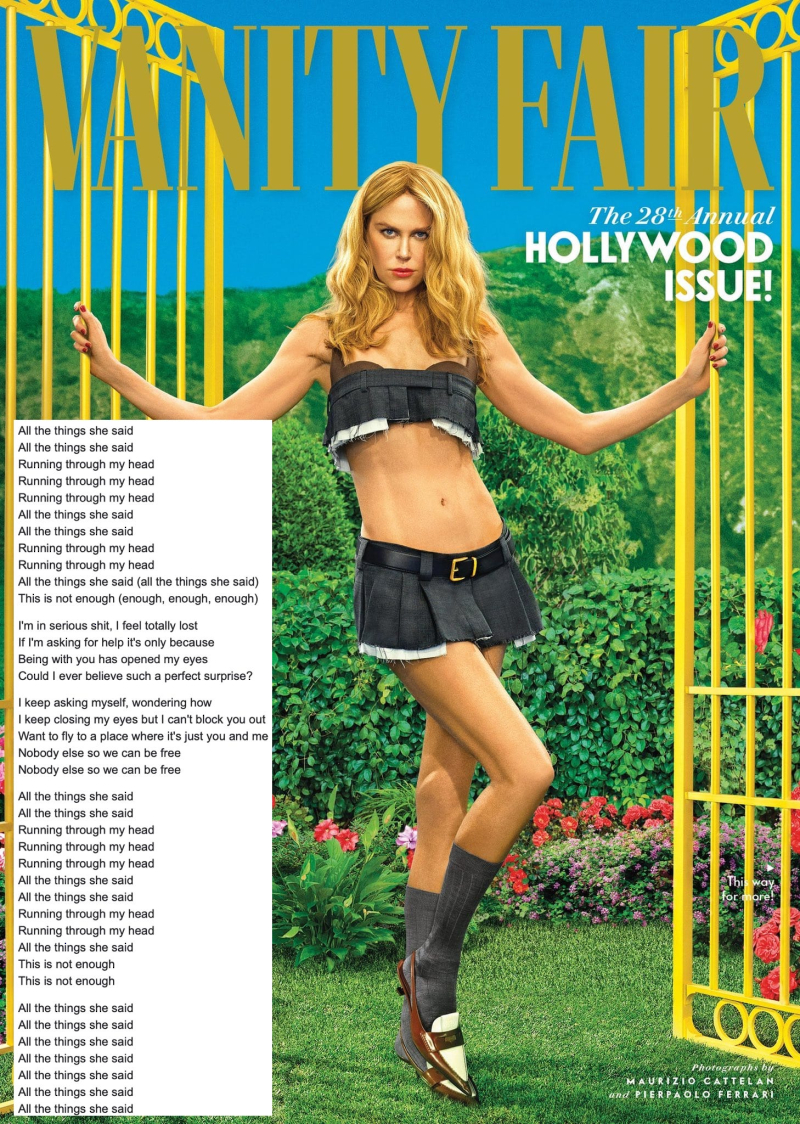 The t.A.T.u. lyrics were added by me — is the joke obscure?! (Image by Cattelan & Ferrari for Vanity Fair)

NBC NEWS: “How the Black Queer Family Is Reimagining the Family Tree.”

NYT: How COVID continues to wipe out more Republicans than Democrats — across the board: stupidity.

ADVOCATE: #TeamDonLemon on this one. All you need to know about the bogus sexual assault case filed against him by a Trumper:

The court also ruled that Hice destroyed electronic records and repeatedly failed to produce evidence and witness information in a timely manner during the discovery process. As a result, the judge granted Lemon’s motion for sanctions, which include allowing the jury to use Hice’s actions as evidence against him. Lemon’s attorney is also requesting the judge to issue an order for Hice to pay Lemon about $106,500 in attorneys’ fees.

Plus, he claims he offered to buy Lemon a drink as a platonic gesture — after having called CNN “the home of fake news” on social media? GMAFB.

HUFF POST: I'd say James's case against Donald Trump (and others) is going well, considering the judge in the case swatted down one of the arguments by Trump's lawyers with “he's just a bad guy.” This account of Trump's lawyer dealing with the judge is a riot:

I'm not a lawyer, but based on her rant in a virtual courtroom just now, I'm not sure Donald Trump's attorney Alina Habbab [later corrected] is either.

Among other things, she's speaking to the Judge as if he's an opponent on a cable news panel, which strikes me as not wise? Also, the [court clerk] keeps having to tell her to stop talking over the judge....

She keeps trying to make the argument that the prosecution is invalid because Mr Trump is in a "special class" of person whose rights are protected, and the judge keeps saying, Wha? 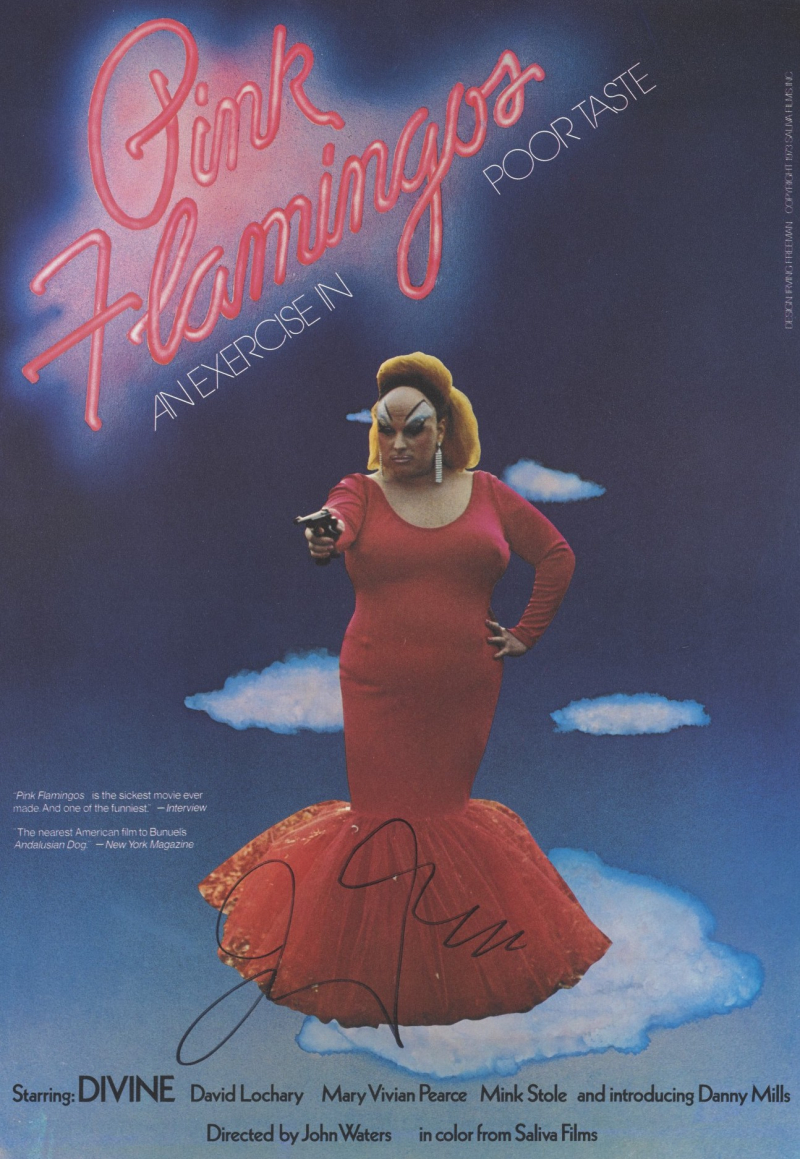 Madonna's had tons of number of No. 1 hits, but also SIX hits that stalled at #2. Which one do you say was most robbed of No. 1 status?

INSTAGRAM: One day, Travolta will come out. But today is not that day: