BELOW: Keep reading for a new Whitney book, buns on film, Trump's disqualifying actions and more ... 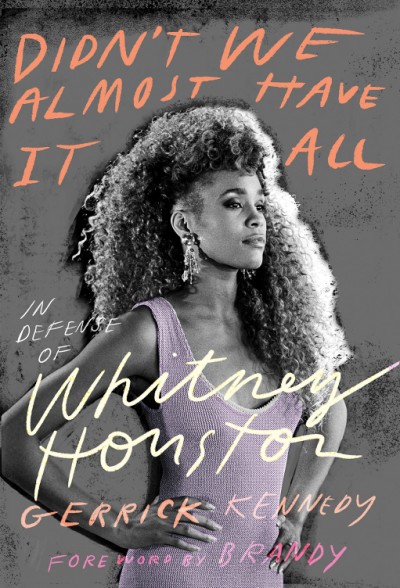 Do you wish you had it with you now? Unh-hunh. (Image via Abrams)

AMAZON: New bio Didn't We Almost Have It All covers the life of Whitney Houston — and reportedly does not shy away from her torment over being queer.

A slew of guys jacked off on an NYC subway. I know people love public sex and exhibitionism, but when I see stuff like this — or those Insta models rubbing their boners on stuffed animals in stores, or walking naked through a store — I always wonder what the difference is between them and a garden-variety sexual predator who is arrested? Better-looking? I don't feel passionately about it (ironically), but are parents supposed to be like 'k 'k about this? If a man is JO'ing when you enter the subway, are you supposed to laugh and MYOB? Just food for thot.

TMZ: At this point, I'll be shocked if Kanye doesn't kill Kim. 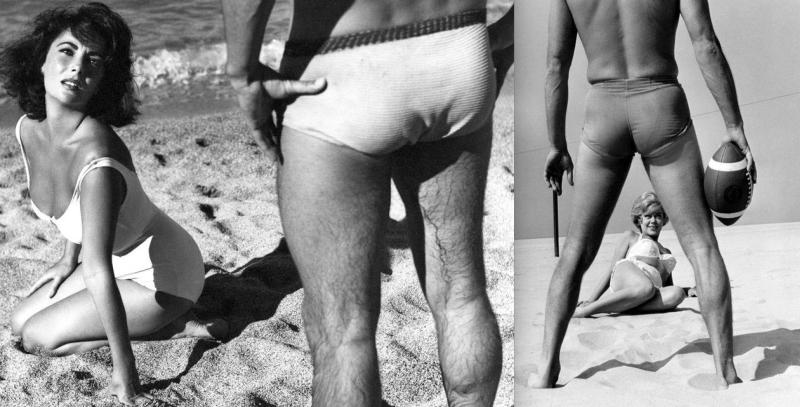 GR8ERDAYS: I tend to cover vintage film and TV at Gr8erDays, but randomly wanted to recommend watching The Chapman Report, a '60s film loosely based on the Kinsey Report. It's not that it's great, but Glynis Johns as a too-eager participant in the pre-sexual revolution is a riot, and her desire for Ty Hardin — in the flimsiest shorts I think any man ever wore in public — is 100% justified.

HUFF POST: Trump literally ripped up White House docs — thus breaking the law. Which should preclude him from ever running again.

AOL: Chris Christie says Trump accidentally truthed in referring to his desire to overturn the 2020 election.

TWITTER: As sick as everyone is of overly policing speech, I'm way sicker of comedians acting like they're emotional sherpas.