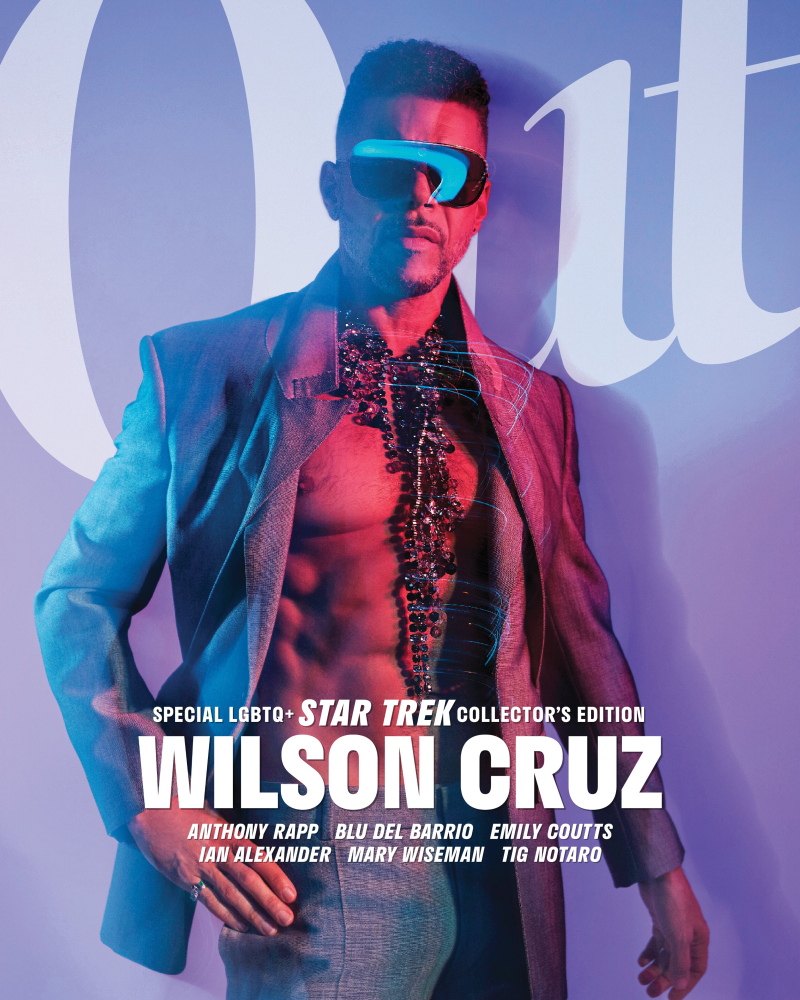 Outta this world! (Image by James Weber for Out)

OUT: Space dads Wilson Cruz and Anthony Rapp cover Out!

GAY TIMES: LGBTQ adults in the U.S. significantly more likely to have been vaxxed (at least one dose) than our straight counterparts.

PEOPLE: NBC has a 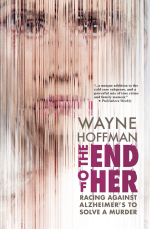 AMAZON: Check out The End of Her: Racing Against Alzheimer's to Solve a Murder, a new book by gay author Wayne Hoffman. What is it?  It's a blend of thriller, true crime and memoir. Hoffman uses the book to try to solve the 100-year-old murder of his great-grandmother, doing so while his mother descends into dementia.

JOE.MY.GOD.: QAnon lunatic led anti-vaxxers in chants in support of a man who needs a heart transplant — but due to his, like, principles 'n' shit refuses to get vaccinated.

ONE MILE AT A TIME: An Indian airport whose call letters are GAY is ... upset about that.

METRO WEEKLY: “COVID dick” is real, with erectile dysfunction resulting from some infections. 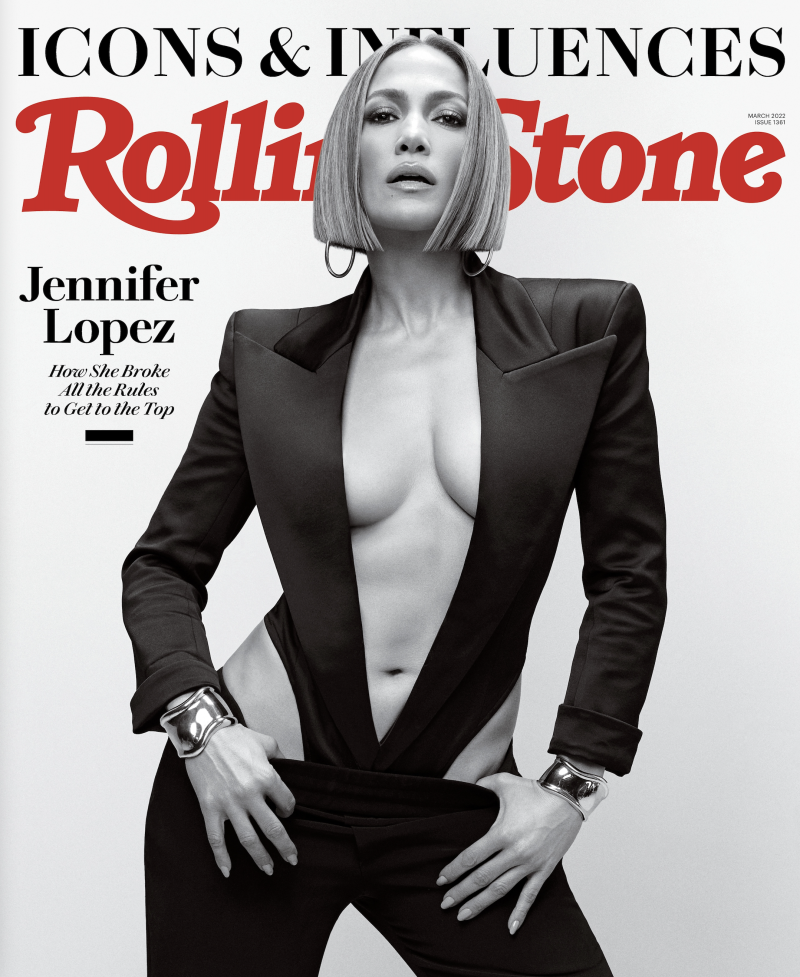 Who needs an EGOT with the rocks that she's got? (Image by Chrisean Rose for Rolling Stone)

ROLLING STONE: How J.Lo can she go?! Great interview if you're into Jennifer Lopez, who points out she is as surprised as any of us by certain films when they come out because she is never approached to star in prestige projects.

SOCIALITE LIFE: Awkwafina has quit Twitter after again addressing concerns with her past use of a “Blaccent”/AAVE. (I'm shocked the complaints include her Crazy Rich Asians character — that character was, in case I'm not making myself clear, a character. Also, I understand why it rankles — watching old eps of Moonlighting and other shows, the ha-ha-I'm-white-but-talking-Black thing does feel dated. But is she really worthy of such demonizing? I'm surprised how many POC on Twitter are done with her.

GR8ERDAYS: Every time an actor was nominated for a Razzie and an Oscar for the same performance. 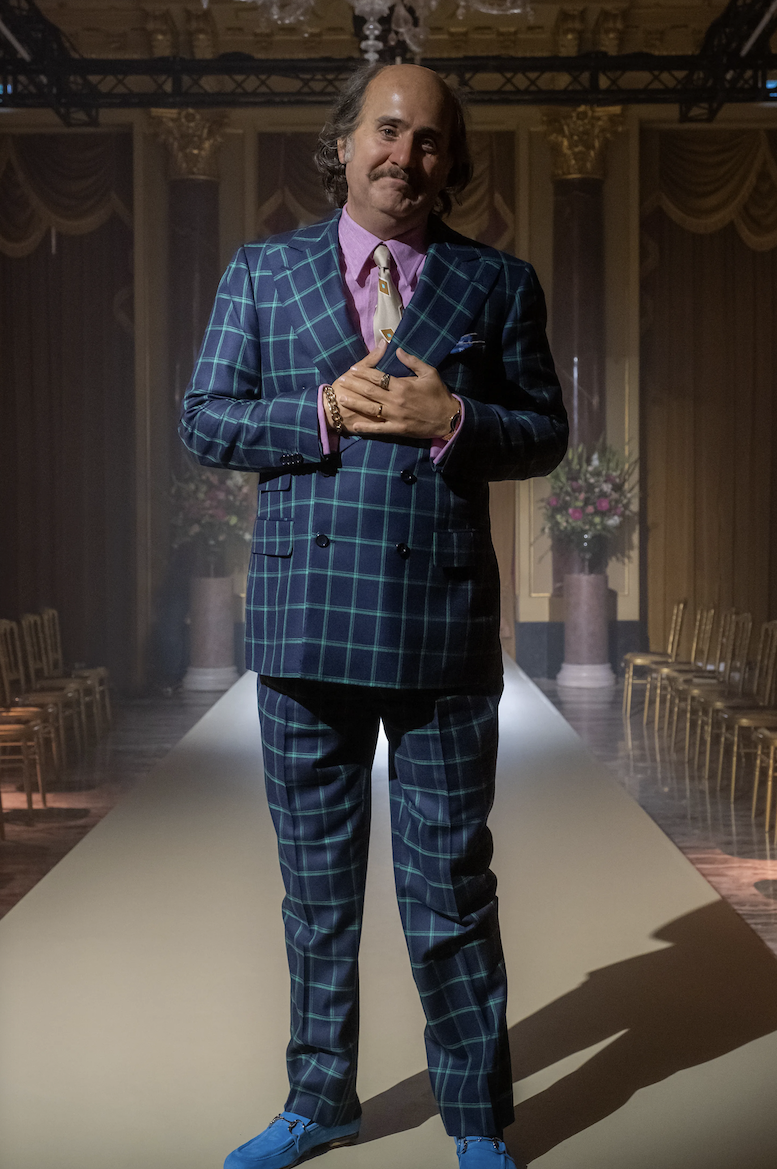