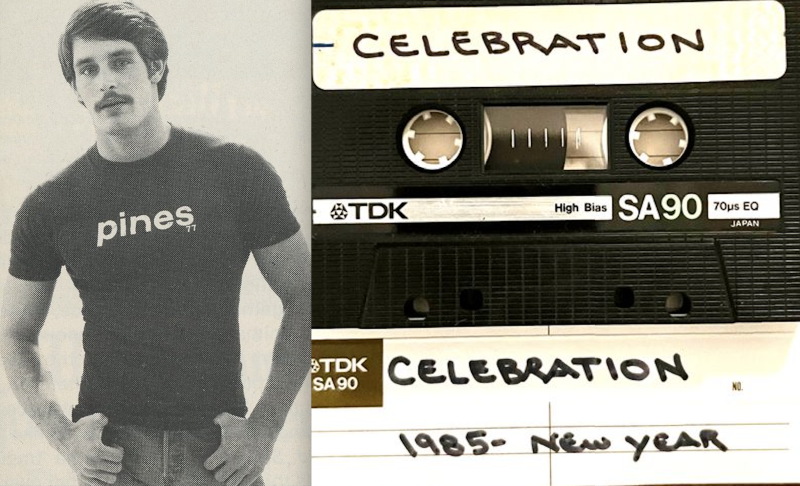 Music to my queers! (Images via vintage Pines image/Soundcloud)

OMG.BLOG! (WORK UNFRIENDLY): Holy shit! A huge archive of tapes discovered in a recently purchased Pines home have turned out to be long-lost full DJ sets from Pines parties of the '80s. They're being carefully archived, apparently. Great that someone had the foresight (and moolah) to do so.

JOE.MY.GOD.: NYC Mayor Eric Adams is set to appoint an unapologetic homophobe who supports conversion therapy and also spoke out in favor of Uganda's Kill the Gays bill to a faith-based post in his Administration. Called out directly about this by out state Sen. Brad Hoylman, Adams was reportedly blasé and asserted he can appoint anyone he wants. This guy is probably the second-worst choice we had, and we wound up with him. Vile.

THE GUARDIAN: China's so homophobic it can't handle Friends. 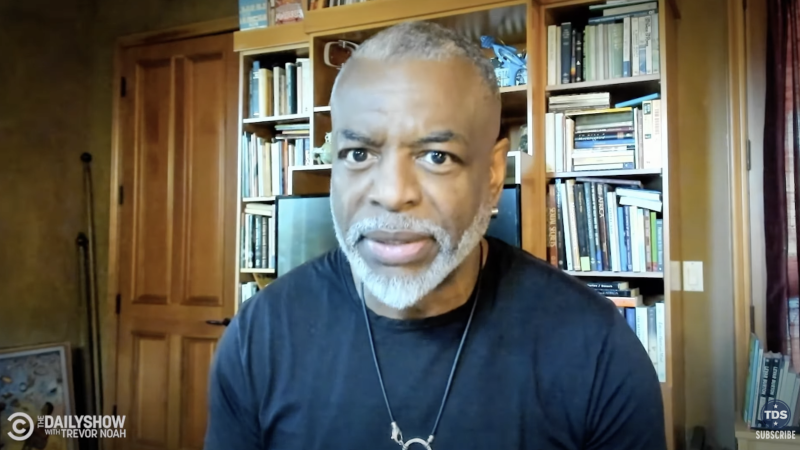 “Read the stuff they don't want you to — that's where the good stuff is.” (Image via video still)

MASHABLE: Happy 65th to LeVar Burton, who is celebrating by urging kids to read all those books people are banning.

PEOPLE: Linda Evangelista is revealing the disfigurement she says she has endured as a result of CoolSculpting.

SNOPES: No, Madonna did not meet Elvis.

INSTAGRAM: Gold medal-winning French ice dancer Guillaume Cizeron, who is out, posted a sweet image from his big win — which set a world record as well as landing him and his partner Olympic glory.

FORTUNE: A 9-year-old girl is dying in a palliative care center and hasn't seen her parents for months because ... they refuse to get vaccinated.

GR8ERDAYS: Amazing Marla Gibbs interview, sexy Eriq La Salle returns to a TV movie, the Weitz Bros. will memorialize their grandmother in a movie. No, not like Grandma with Lily Tomlin, like, their own grandma, the Silent Era Mexican-American star Lupita Tovar. 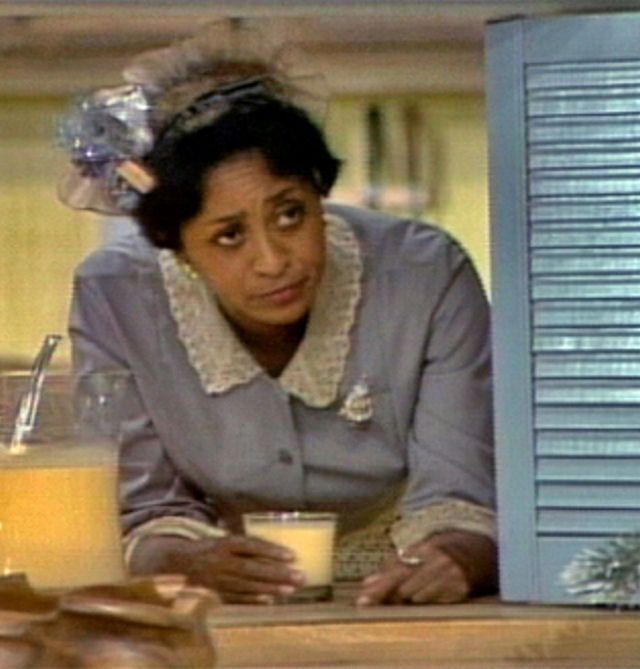 She got her first big job at age 44! (Image via video still)