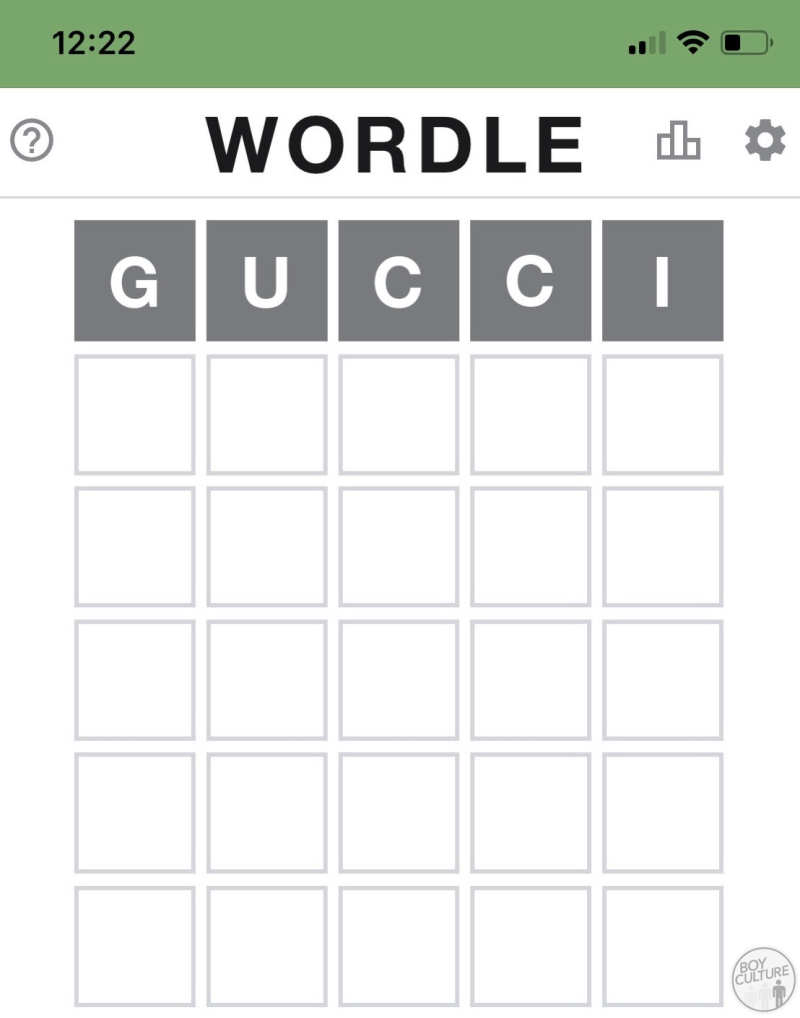 Oscar nominations are here, and there were quite a few surprises!

First and foremost, Lady Gaga got railed. No two ways about it. She was nominated in every single precursor — the only potential Best Actress nominee to do so — and came out of it empty-handed for her everything-but-the-kitchen-sink performance in House of Gucci, which was also overlooked for Best Picture (it was a dark-horse contender) and Best Supporting Actor (Jared Leto was thought to have had a real shot).

That category had several other names with reasonably expectations that they'd be called — the absence of Alana Haim (Licorice Pizza) kills me, Renate Reinsve (who gives the perf of the year in The Worst Person in the World) was always probably a true dark horse, but Rachel Zegler (West Side Story) and Jennifer Hudson (Respect) were likely Top 10.

Almost as shocking, Denis Villeneuve was overlooked for Best Director for his universally admired work on Dune. Dune received numerous technical nominations, but with voters apparently detached from it as a film (no acting nominations were ever really thought possible; maybe it's a case of stodgy voters not connecting emotionally with sci-fi, but throwing tech noms at it?), it was displaced by Ryusuke Hamaguchi, whose film Drive My Car (a Japanese production) overperformed — along with Best Director, it scored a coveted Best Picture nomination as well as Best International Feature.

It is a masterpiece.

Gaga aside, other acting eyebrow-raisers included the jaw-dropping exclusion of Caitríona Balfe in favor of her Belfast co-star Judi Dench. Dench is Oscar catnip, but few predicted she'd wind up with a Best Supporting Actress nomination, especially over Balfe. Dench didn't even get a BAFTA nomination.

The other Best Supporting Actress surprise was Jessie Buckley for The Lost Daughter. On GoldDerby.com, which is rife with predictive stats, Buckley came in at #11, meaning she bested more likely possibilities Balfe, Ruth Negga (Passing), Marlee Matlin (CODA), Ann Dowd (Mass), Cate Blanchett (Nightmare Alley), Rita Moreno (West Side Story) and Meryl Streep (Don't Look Up). But then again, Dench had been even lower on the list —#14, behind everyone above and Lauren Patel (Everybody's Talking About Jamie), Gaby Hoffmann (C'mon, C'mon). Truly a surprising category.

Best Supporting Actor also deviated from the likely Top 5, snubbing Bradley Cooper in Licorice Pizza and the aforementioned Leto to tap Jesse Plemons, another indication that the Academy adored The Power of the Dog, which is now easily the Best Picture front-runner. The other nominee who surprised, and in a bigger way, was J.K. Simmons as William Frawley in Being the Ricardos. He hadn't been talked about much after an initial burst of enthusiasm, but be climbed ahead of more likely-seeming candidates like Mike Faist (West Side Story), Jamie Dornan (Belfast), Ben Affleck (The Tender Bar) and even Richard Jenkins (The Humans) to grab that nomination. That left Being the Ricardos with three acting nods, yet no Best Picture consideration. The film was snubbed for Best Original Screenplay, completing the thought — the Academy dug the acting, and that's it. 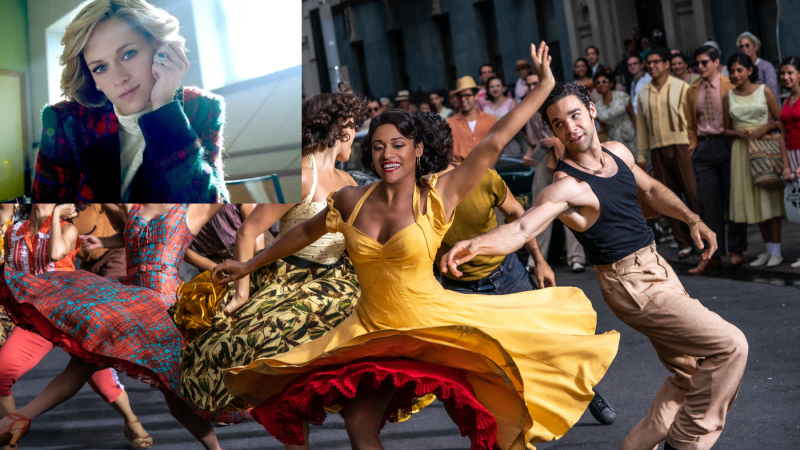 They're here, they're queer! (Images via movie handout)

On a purely positive note: 2022 is the first time ever that two openly queer people are nominated in acting categories: Ariana DeBose and Kristen Stewart!

I don't care that many don't care about the Oscars — I always will. I love them. I love loving and hating them. And this year, I am mostly thrilled for Kristen Stewart, Drive My Car, The Worst Person in the World (Best Original Screenplay), which were all pleasant surprises.