ABOVE: Some selfies are a cut above.

BELOW: Keep reading for leathermen, the Rock Hall hopefuls, Whoopi's suspension and more ... 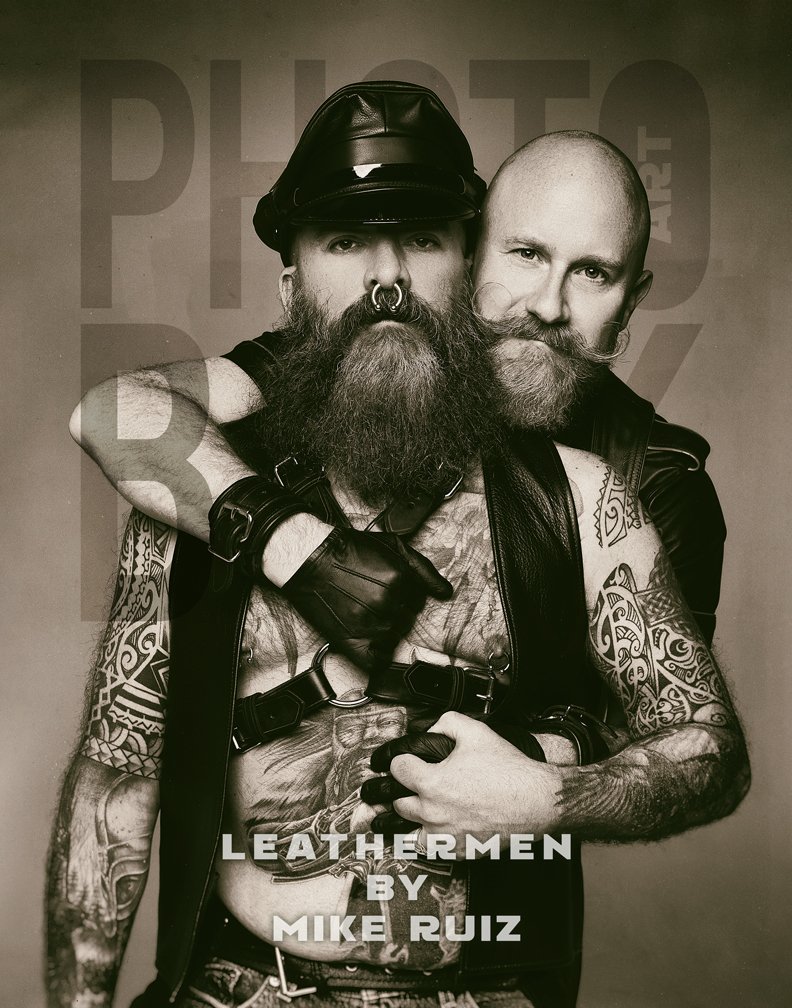 A change into leather (Image via Mike Ruiz)

USA TODAY: JFC, how are they supposed to knock this list down to five to seven inductees?! Here are the nominees for the Rock 'n' Roll Hall of Fame:

Eminem is nominated — and will be inducted — his first year he's eligible. I think Pat Benatar bena-fits from all the justified complaining people have done that she wasn't in there years ago. Here she comes again! I just bet they won't be able to resist Dolly Parton. As for the other slots ... I can't believe Judas Priest and Carly Simon aren't in already. Dionne is peaking, pop culturally speaking, but might still be hard to swallow as rock. And maybe they'll toss in Fela Kuti after lots of nominations. My guesses: Eminem, Pat Benatar, Dolly Parton, Carly Simon, Judas Priest and Fela Kuti.

GIZMODO: How to cancel Spotify — and take your playlists with you.

USA TODAY: Alexander Vindman has sued Trump and a host of his allies, alleging witness intimidation and retaliation. He says he did it to promote change — and with no criminal indictments on the horizon, someone's gotta push for that.

YAHOO! SPORTS: Brian Flores has sued the NFL, the Broncos, the Giants and the Dolphins, alleging racial discrimination and accusing one owner of offering him a $100,000 bonus per game lost.

VARIETY: Whoopi Goldberg has been suspended from The View for two weeks after her ahistorical assertion that the Holocaust wasn't about racism. Properly schooled, she was part of an informative talk on the topic just yesterday, and the controversy seemed to be dying down. But the right is relentless in skewering every misstep of the left, even as they worship Tucker Carlson and Marjorie Taylor Green and actual white supremacists. Even Meghan McCain — married to a Federalist douchebag — went on a rampage over Whoopi. Gee, no personal ax to grind there, eh? Anyway, Whoopi was wrong and it was a dumb thing to say, she seems properly chastened and this feels like overkill, and like the left again trying to prove that we are purer than thou.'

So yesterday on our show, I misspoke. I said that the Holocaust wasn’t about race and it was instead about man’s inhumanity to man. But it is indeed about race, because Hitler and the Nazis considered the Jews to be an inferior race. Now, words matter and mine are no exception. I regret my comments as I said and I stand corrected. I also stand with the Jewish people, as they know, and as you all know because I’ve always done that.

What else do you want when someone is fucking wrong, but an abject apology and further discussion?