ABOVE: Does anyone remember Jon Hall?

BELOW: Keep reading for Russia-Ukraine updates ...

NYT: Putin has declared war on Ukraine, bombing multiple cities. Largest war action in Europe since WWII. And U.S. Republicans are peeing their pants with joy because they want to pin it on ... Biden.

SUBSTACK: “Tucker Carlson Is on Russia's Side.”

Your occasional reminder that Tucker Carlson broadcasts on Fox News, which has a board of directors who are responsible for its content:
Rupert Murdoch
Lachlan Murdoch
William A. Burke
Chase Carey
Anne Dias
Roland A. Hernandez
Jacques Nasser
Paul Ryan.

TWITTER: Before the bombs dropped, Ukrainian President Zelensky spoke — in Russian — about Russia's naked aggression, laying out his case to the Russian people for why this is an unacceptable incursion, a war.

HUFF POST: The Queen is okay for 95 and battling COVID-19, but this Jason Lee Kanye-lovin', Elon Musk-rubbin' Jason Lee is a damn liar. 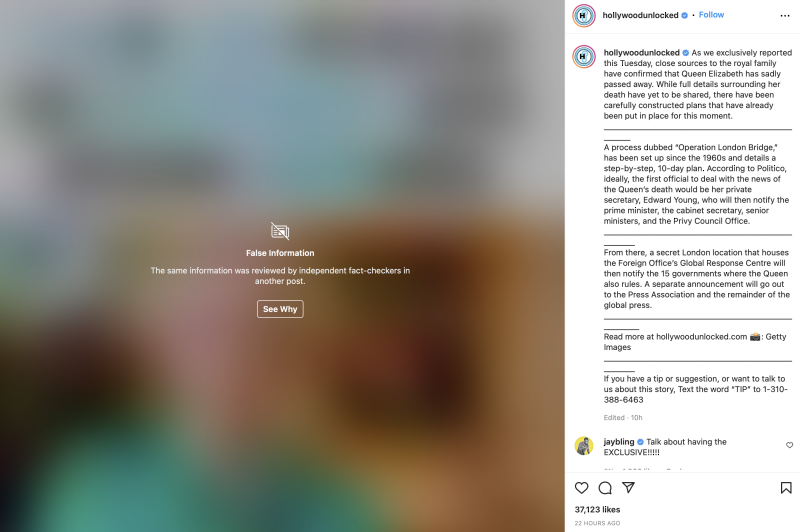