ABOVE: Everyone's in Puerto Vallarta or Tulum or Hawaii. Instagram says so.

BELOW: Keep reading for the teenager who tried to kill a man for being gay, Tim Cook in bed with Donald Trump's Truth, Gus Kenworthy on being an out gay jock in China and more ... 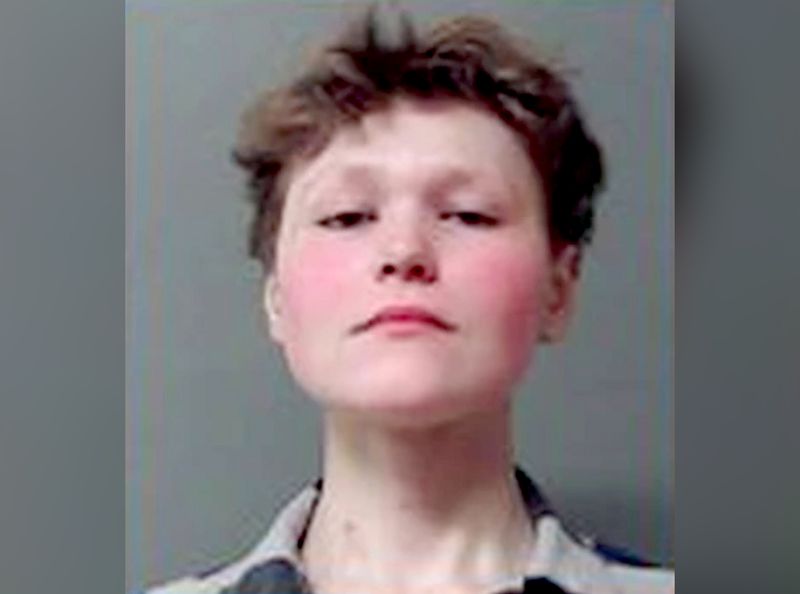 This is the anti-gay aggressor. No comment. (Image via Decatur Police)

NYDN: An Illinois teen is accused of breaking into a neighbor's home and attempting to beat him to death ... just because he's gay:

The teen began hitting the victim on his face, head and body with a pipe wrench saying “you’re gay,” “you’re evil,” and “I’m going to kill you” a number of times, the man told police.

At one point, Dickerson duct-taped his wrists, forced him into a chair, and continued beating him, the man said.

When the victim was able to free himself, the two wrestled over the wrench but Dickerson held the tool across the man’s neck and began choking him.

That’s when the officer arrived.

THE HILL: Don't Say Gay bills are coming in FIFTEEN other states after Florida.

OUTSPORTS: Turncoat Olympian Gus Kenworthy lost, but is happy to have been an out gay competitor in China.

REUTERS: Apple, run by gay Tim Cook, is working with Trump to make his Truth social app available to the masses. What a disgusting decision after Twitter and others have deplatformed Trump for reckless disregard of the, well, truth.

NYT: Paul Furber, a South African tech journalist and software developer has been convincingly unmasked as the creator of QAnon. QAnon — the utterly ridiculous cult of people who believe in such things as Satan worship by the government, the wholesale trafficking and eating of children by rich elites, that JFK Jr. is alive and well and in league with Trump, that Trump has a shadow presidency — has become, against all odds, a massive threat. And it happened because dangerous, provable lies were allowed to flourish on “a freewheeling online message board.” See news item above for future QAnon news.

By the way, Ron Watkins, previously thought to be Q and who the same analysis has shown took over as Q when Furber dropped out, is now running for Congress in Arizona. You actually can make this shit up.

These people belong in prison.

HUFF POST: Trump claims his theft of classified documents from the White House was “routine.”

EXTRATV: Queen Elizabeth II is the latest — and greatest — royal to contract COVID-19, likely from meeting with Prince Charles on February 8. Both Charles and his wife Camilla (who it was just announced will be a queen consort when/if Charles succeeds his mother) contracted COVID around the same time.

EONLINE: It's up to Michael Patrick King and Sarah Jessica Parker whether there is a Season 2 of And Just Like That ... and whether they're masochists, I suppose.

WINDY CITY PLAYHOUSE: Sons of Hollywood is pegged as an immersive experience about gay Hollywood in the '20s, featuring the stories of Joan Crawford, Ramon Novarro and Billie Haines.

DEADLINE: Cinderfuckin'ella is in the lead for that bizarre fan-fave Twitter recognition at the Oscars. I'm shocked the fangirls/fangurls of House of Gucci and fanboys of Spider-Man couldn't top Camila Cabello. Maybe this announcement will spur them on.

INSTAGRAM: Kicking things off with a showering Richard Beymer ...