ABOVE: You know what to do.

BELOW: Keep reading for Bruno, Betty, a Supreme pain in the ass and the return of queer KILL LISTS ... 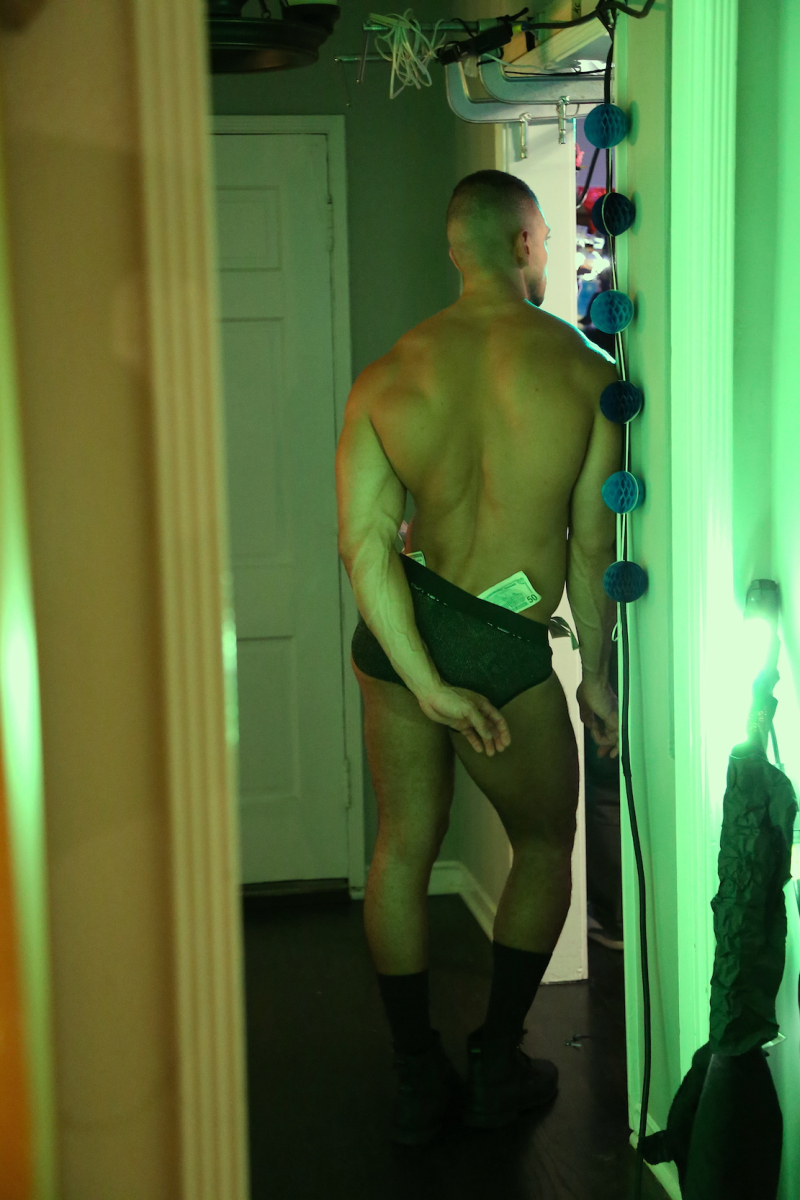 My arty shot of Bruno on the set of Boy Culture: The Series (Image by Matthew Rettenmund)

WFLA: Florida's Don't Say Gay bill is being amended ... to force educators to out children to their parents within six weeks of discovering how the kid identifies. This is insanity. 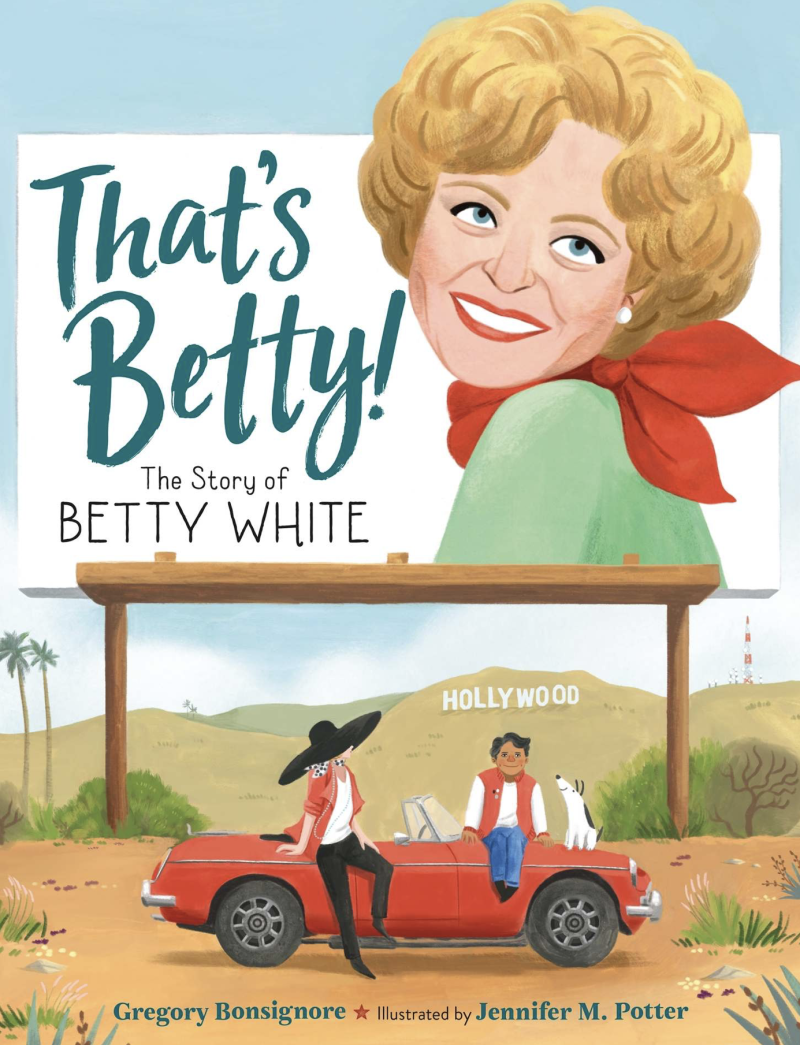 NYT: Because nothing has ever been done to stop them — and there is no historical precedent for such a blatant abuse of a Supreme Court seat's implicit power — Ginni Thomas and her husband/accomplice SCOTUS Justice Clarence Thomas have run roughshod over protocols to push anti-abortion, anti-women, anti-equality and, last year, anti-democracy issues. Also, Ginni has personally been in touch with Trump to make hiring demands. This is all unacceptable. But — will it go on being accepted.

METRO: There is a war in Europe, and journalist Philip Crowther is reporting on it fluently in six languages.

TWITTER: Josh Mandel, a “pro-God, pro-gun, pro-Trump” (his actual campaign slogan, one he had his Black former drill instructor say for him in an ad) Republican candidate for the Senate in Ohio, insulted his Democratic opponent Morgan Harper by calling her AOC, only dumber. He also asserted the only country in the world that did not use African-Americans as slaves was the Jewish state of Israel. (Which, might've had issues had they decided to since they weren't in existence until recently.) After his disgusting comments (he also called BLM “thugs”), he went over and rubbed Harper's shoulder! Creepy as fuck.

JOE.MY.GOD.: GOPer illegally sought help from Russian. When — WHEN AND WHY? — did the GOP suddenly flip into becoming Russophiles? I think they want Putin's help to end our democracy so they can enjoy autocratic rule here?

CNN: Welp, if Putin has a kill list that includes LGBTQ people, this definitely helps explain why GOPers love him.

NYDN: The life and legacy of Andy Warhol in photos. I remember being in high school when he died. I was surreal to me, as he wasn't old. To this day, people think his death was simple negligence or a fluke, but this 2017 piece really lays it all out for us, including estimating Warhol had about a 4.2% chance of dying after his major surgery. That isn't a high percentage, and you may like your odds — but it isn't nothing, and I don't think you'd get on a plane if you were told it had a 4.2% chance of crashing. In his case, he had no choice but to get on the plane. Sadly, it crashed.

PEOPLE: Far-right beauty queen dies in car crash, media tries to pretend it's MYSTERIOUS because she worked with Project Veritas.

INSTAGRAM: One of the most prolific actors in U.S. history, James Hong, turns 93.