ABOVE: Throw in the towel already. Please! 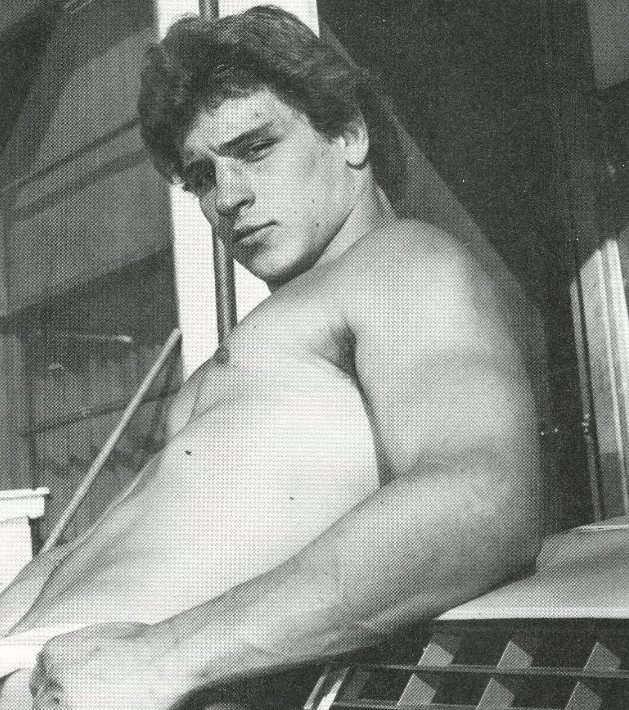 BELOW: Keep reading for Greg Berlanti's Don't Say Gay speech, enhanced penalties for Trump, Rachel Zegler not invited to the Oscars and more...

Ryan Murphy, here presenting a PGA award to his friend Greg Berlanti, says that in their lean days, he paid 3 months of Berlanti’s rent to allow him time to write. (Of the duo, Murphy had sold a script first, to Steven Spielberg.) pic.twitter.com/LNOjGsAZxd

But even with a spin in the spotlight and a new trophy for his mantle, Berlanti said the honor arrives with some sadness “because I know how many trans, nonbinary and queer kids are still having those sleepless nights,” just like the ones he suffered through. “I desperately want the world to change for them just like it did for me,” added Berlanti, who referenced the “Don’t Say Gay” bill and moves by Republican lawmakers to target LGBTQ+ youth. “I believe and hope that it will, in large part because of the kinds of stories that so many of you are going to make sure get told.”

TAMPA BAY TIMES: I joked about this the other day, but I'm surprised activists are not more unified in comparing what is happening in Florida in 2022 with the hell wreaked by Anita Bryant in the '70s. Joe Gantz writes about how Don't Say Gay harkens back to the orange lady.

Meanwhile, Louisiana is the latest backasswards state to go for Don't Say Gay. 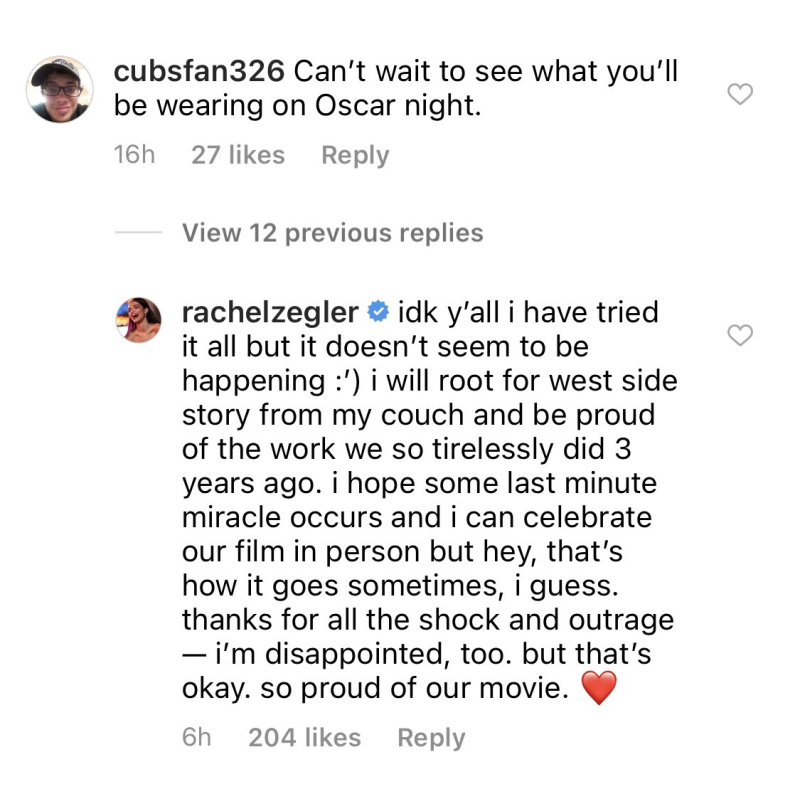