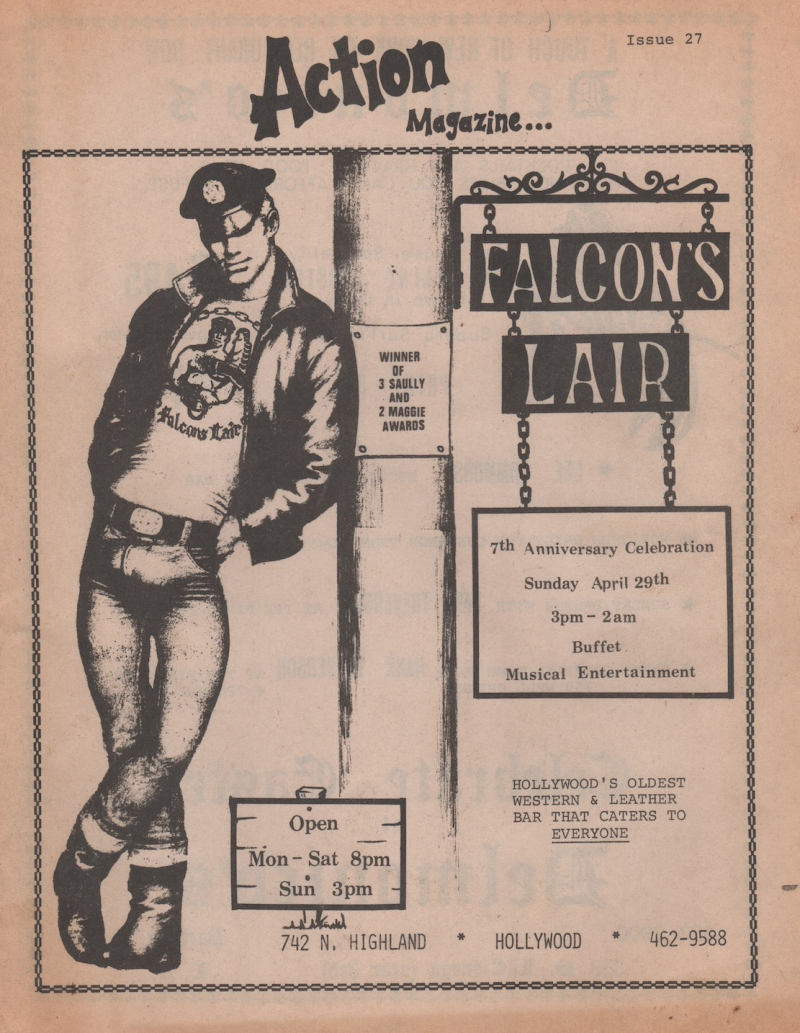 HUFF POST: What is the U.S. becoming? In Idaho, a proposed abortion ban would allow the families of women seeking abortions to profit off of turning in abortion providers who perform the procedure. You can thank Susan Collins for this.

Actor Jussie Smollett was released from jail on bond on Wednesday, pending an appeal on his conviction. Smollett was sentenced to five months in prison for his conviction on five felony counts of disorderly conduct for lying to police.https://t.co/vvUmenD85n pic.twitter.com/qTEwQNfTQY

NEWSWEEK: Jussie Smollett has been released from jail on bond, pending the appeal of his case. It's very difficult to focus on the facts of the case dispassionately when Smollett is this performative, dishonest and hubristic. 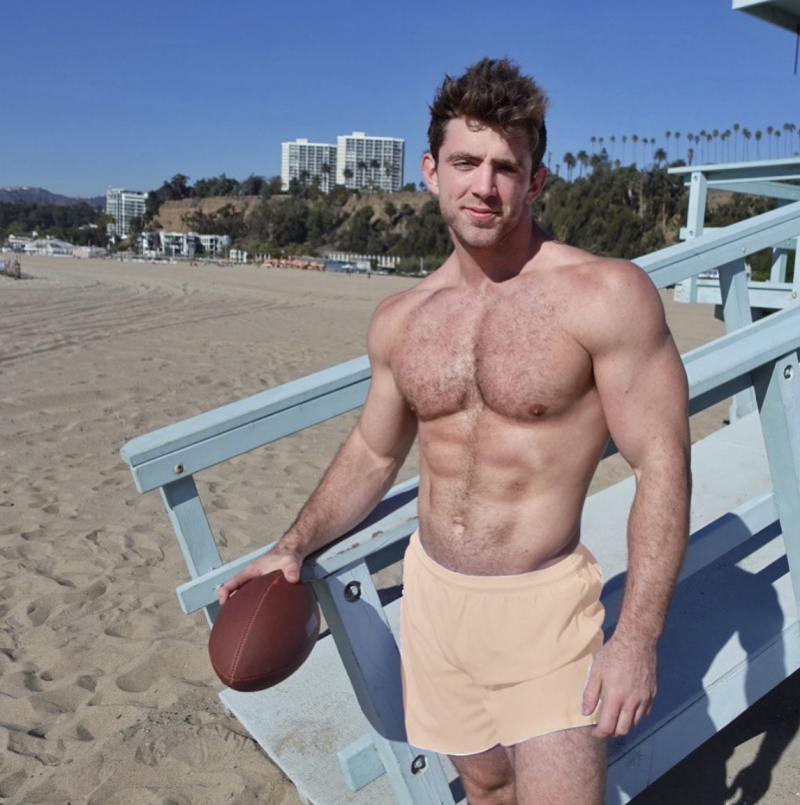 OMG.BLOG! (WORK UNFRIENDLY): Because Billy Reilich always looks good naked or getting there.

KENNETH IN THE (212): Creating a nipple effect.

GR8ERDAYS: Birthdays including Kurt Russell and (below) Rudolf Nureyev.

We've all been there. pic.twitter.com/1z4ZkIWCZ7