ABOVE: Oof, that decades-old can, though. Follow me here, please.

BELOW: Keep reading for a full-frontal treat, mags of the week, how Florida let us down and more ... Took it off! (Image via video still) 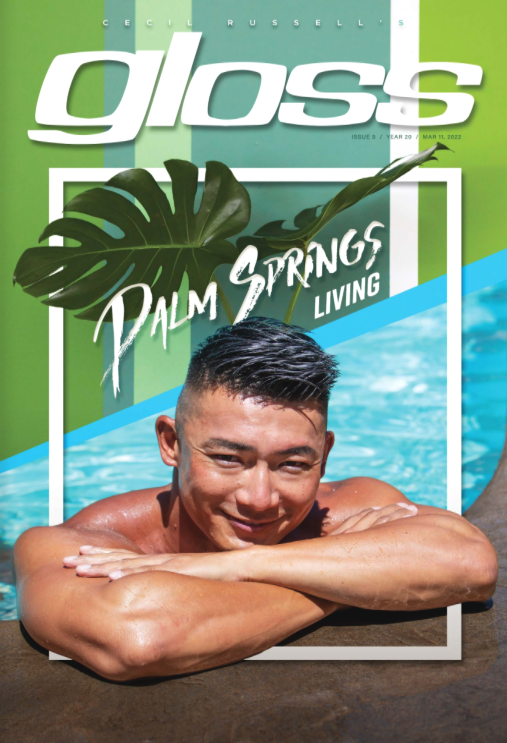 Should I move? (Image via Gloss)

AMERICAN PURPOSE: Is Putin preparing for defeat? Is Russian defeat in Ukraine inevitable, and does that mean his days alive are numbered?

BBC NEWS: Disney's CEO Bob Chapek has apologized for sitting on the fence while Florida's Don't Say Gay bill was passed; too late! Now, it'll be signed into law.

CLICK ORLANDO: Florida's Gov. Ron DeSantis is blasting Disney for being woke — being NOT being anti-gay is being woke. Justice Thomas and DeSantis are against wokeness and think cancel culture is a problem — therefore, it's bullshit. Thomas is also deathly afraid of court-packing, which could call the Supreme Court's legitimacy into question. (Who wants to tell him?)

There is no such thing as cancel culture. pic.twitter.com/Y8PZIKTJoh