Can you name all the musical women on this 1981 Toshiba EMI promotional poster?! I'll post the key later. pic.twitter.com/QtblgLfFf7 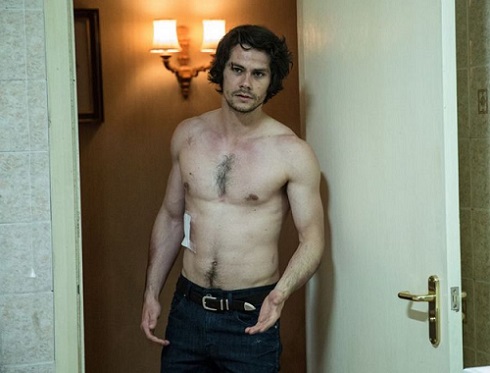 TVLINE: Dylan O'Brien won't be back for Teen Wolf. 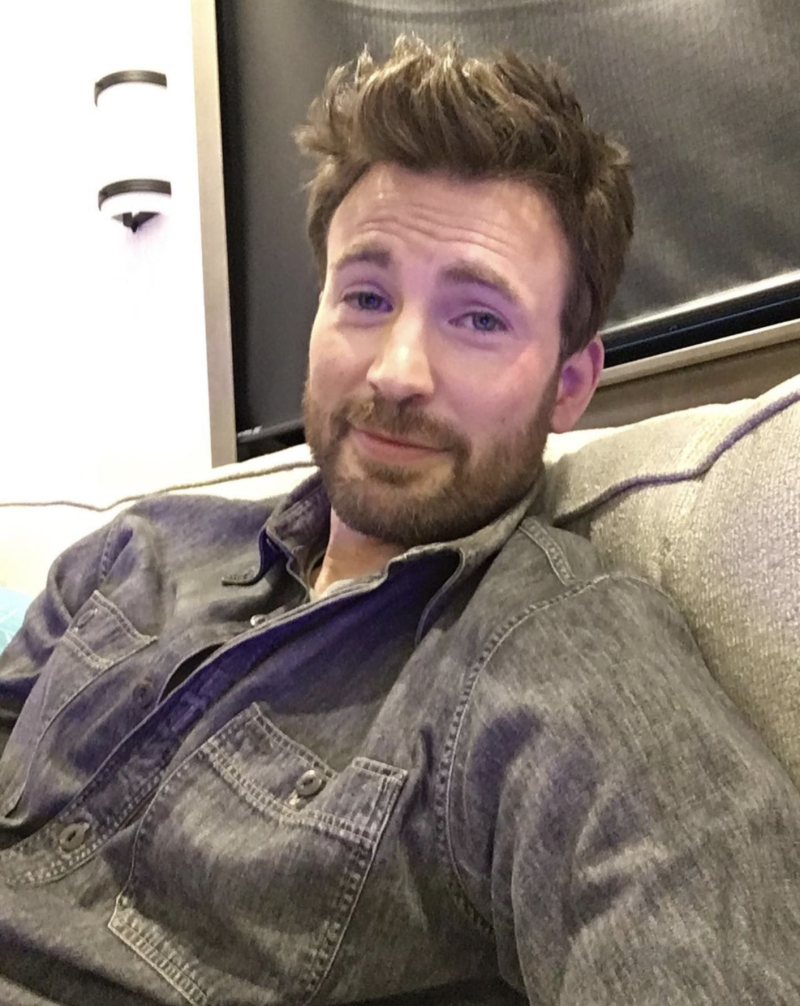 Who was his fluffer? (Image via selfie)

HUFF POST: Mayors of Hiroshima and Nagasaki implore Putin not to resort to nuclear weaponry.

GUARDIAN: At least one of Trump's former lawyers knew they were illegally trying to tamper with the 2020 election — and there is email documentation.

NPR: AG Merrick Garland seems to be saying, in this new Q&A, that people should be patient, and that he is coming for Trump & Co. I'm not so sure. It's been a long time:

We begin with the cases that are right in front of us with the overt actions and then we build from there. And that is a process that we will continue to build until we hold everyone accountable who committed criminal acts with respect to January 6.

YOUTUBE: Trump did a UFC podcast (how former-presidential) and was asked how the Ukraine invasion will end. He nonsensically ranted about ... windmills. If Biden gave answers like this, it would be 10 minutes before everyone, including Democrats, abandoned him. Instead, Biden gives cogent responses off-the-cuff to wide-ranging issues and the right harps on him having dementia while Trump contemplates the windmills of his mind:

VANITY FAIR: Elon Musk is revolting, but so is Grimes:

We keep having this conversation where E’s like, “Are you real? Or are we living in my memory, and you’re like a synthesized companion that was created to be my companion here?” The degree to which I feel engineered to have been this, like, perfect companion is crazy.

RED FLAG if your boyfriend thinks you're a simulation created to suit him. Also, she says she went from being far left to being a capitalist Democrat when she met Musk — who, spoiler alert, is NOT even close to a Democrat.

TWITTER: Crappy video of Prince William's comments about Ukraine suggests he didn't mention Africa or Asia after all, but ... like ... where is the full video, shot professionally of this historic moment? Maybe he said something stupid and maybe he didn't, but why hide it?

I was an editor on the Kardashian apps in 2015 in LA, worked days nights & weekends, could only afford groceries from the 99 Cents Only Store, called out “sick” more than once bc I couldn’t put gas in my car to get to the office, & was reprimanded for freelancing on the side ❤️ https://t.co/mzvnTomjS3

NBC NEWS: Hitler Youth Rep. Madison Cawthorn (R-North Carolina) has been caught driving on a revoked license. Again. When's he going to get it through his thick skull that he and cars do not mix?