BELOW: Keep reading for Eric Dane, a Bachelor babe, how Disney funds hate and more ... 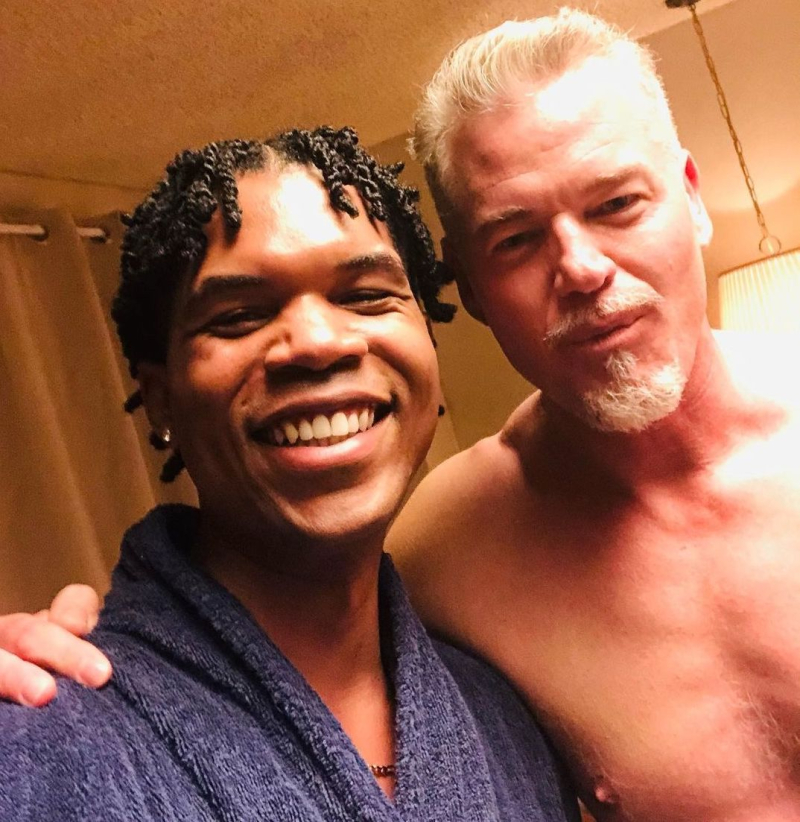 Season 2 was filled to the brim — with rim. (Image via selfie)

SOCIALITE LIFE: Considering his character's less-than-positive outcome on Season 2, it is welcome news that Eric Dane will be back for Season 3 of Euphoria.

Strike a rose (GIF via GIPHY)

KENNETH IN THE (212): Vintage Bachelor beefcake.

Remember this report about Lewis's churlish nature? Tip of the iceberg. (GIF via GIPHY)

GR8ERDAYS: Do NOT miss Vanity Fair's report on Jerry Lewis attacking women — the Kirby Dick doc that accompanies it is deeply moving. Also: a tribute to Vanity 6, Queen Elizabeth II kicks COVID-19 at 95 and more.

NPR: President Biden's State of the Union was strong and uplifting. He deflated Defund the Police and reassured Americans we will be okay in the face of multiple threats — and put Putin on notice. It was noteworthy as the first SOTU with a female veep and Speaker of the House, and also for Reps. Marjorie Taylor Greene (R-Georgia) and Lauren Boebert (R-Colorado) heckling Biden while he was talking about his son Beau, a veteran who died of cancer. 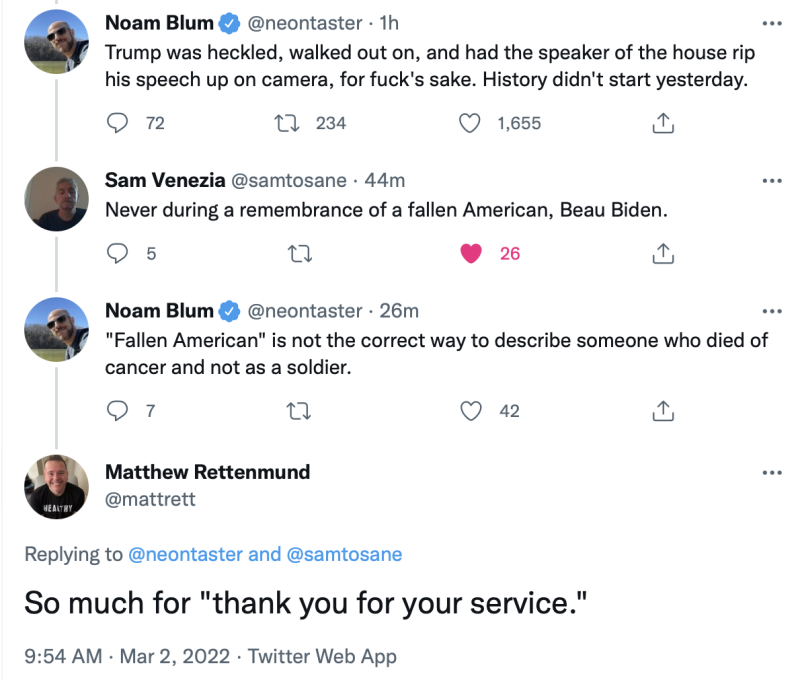