ABOVE: The gyms are always empty.

Because he's worth it. (GIF via GIPHY)

BOSSIP: Regé-Jean Page was offered (only) $50K per episode for Bridgerton. No wonder he turned it down — he'll be a major movie star.

THE NEW YORKER: Ginni Thomas has been exposed as a texting buddy with Mark Meadows. Multiple texts reveal she was working furiously to try to overturn the results of the 2020 election. Total fascist. And married to a SCOTUS justice ... who has so far refused to recuse himself from any January 6 cases!

DEADLINE: The Oscars continues with its scattershot approach to COVID-19, though seems to have settled on a mostly rigorous regimen ... that avoid requiring vaccination.

US WEEKLY: Heidi Montag claims Lady Gaga screwed up her music career. This story is so embarrassing.

KIDROBOT: Kidrobot and Elton John have teamed up on a line of products to celebrate his 75th birthday (today), including a $150 satin jacket. 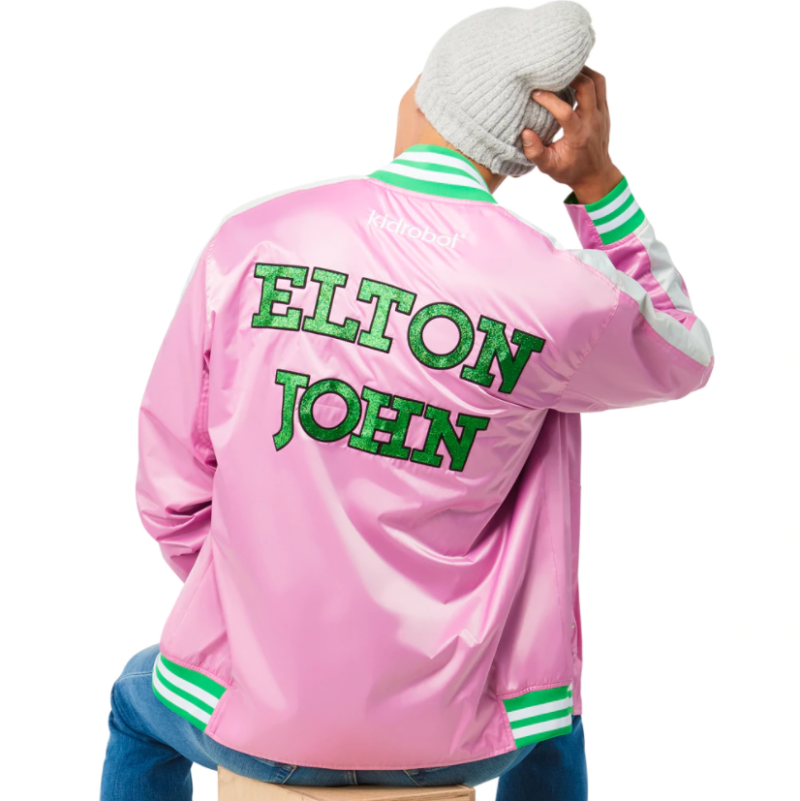 In the pink (Image via Kidrobot X Elton John)