ABOVE: Will it be major, or something minor?; 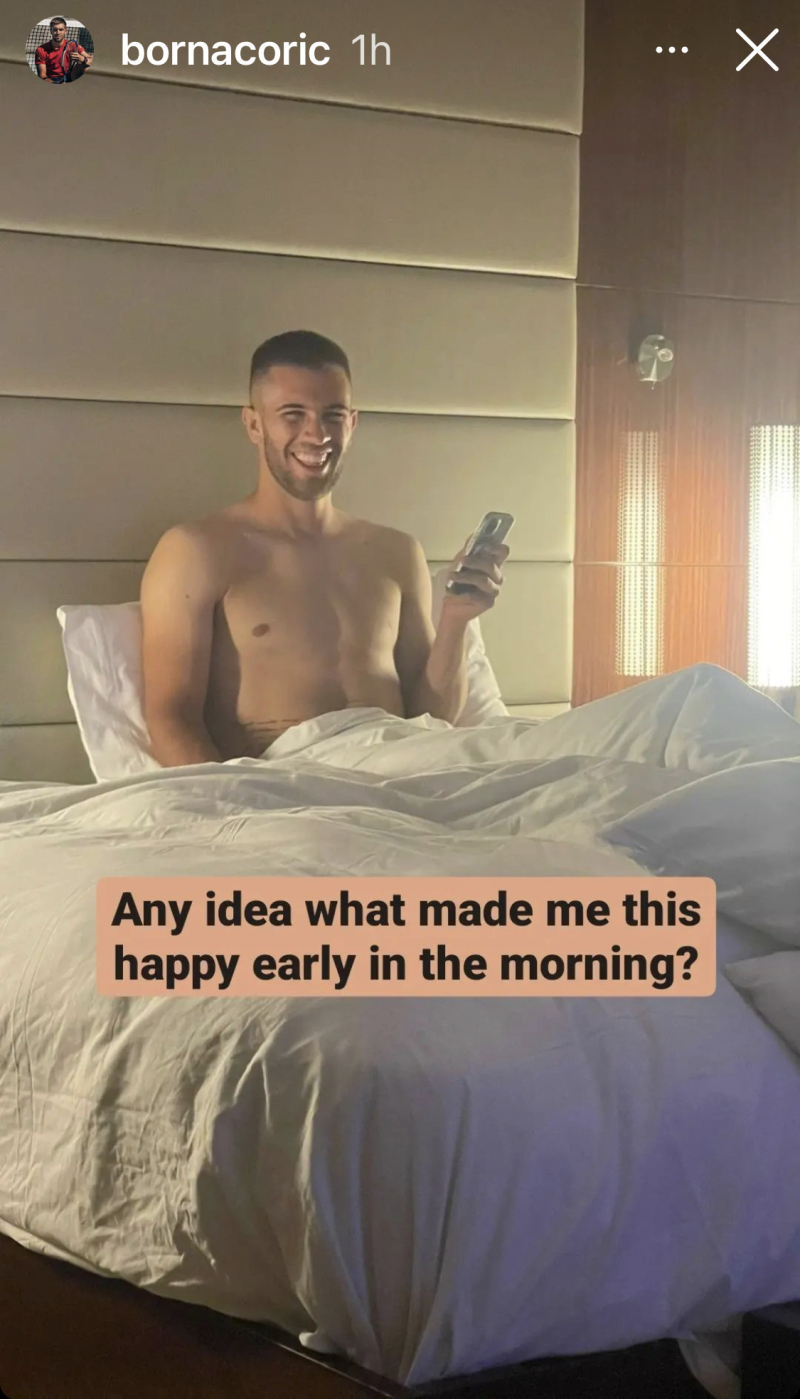 KENNETH IN THE (212): Tennis hotties galore. 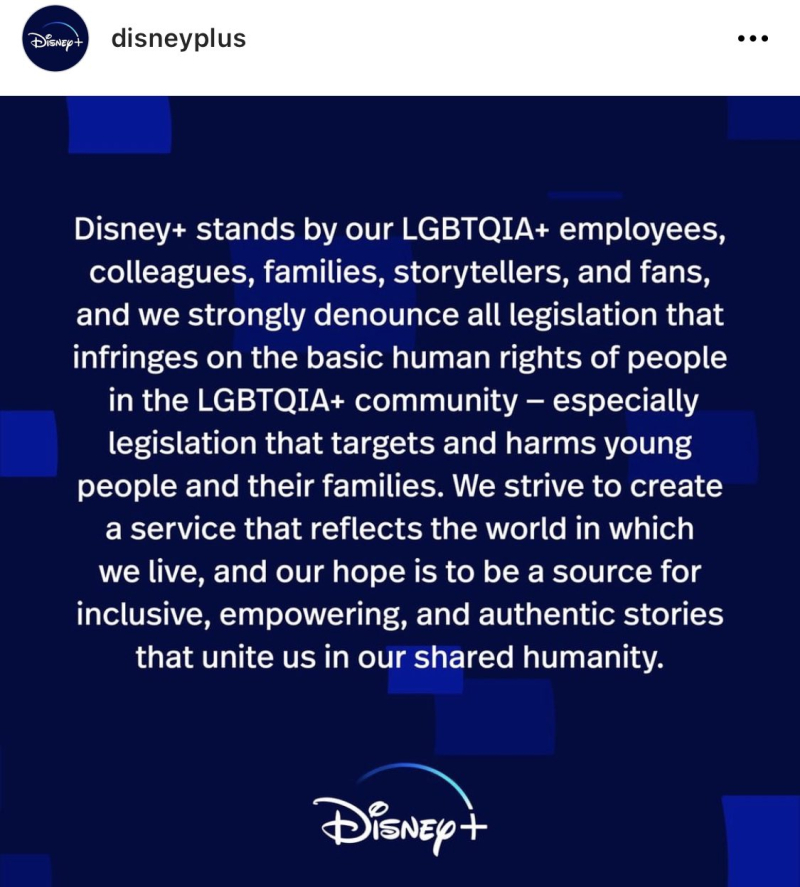 TWITTER: Now that Don't Say Gay is a done deal, Disney is suddenly against it. I think this song applies.

TWITTER: Joe Rogan is on board with Don't Say Gay. 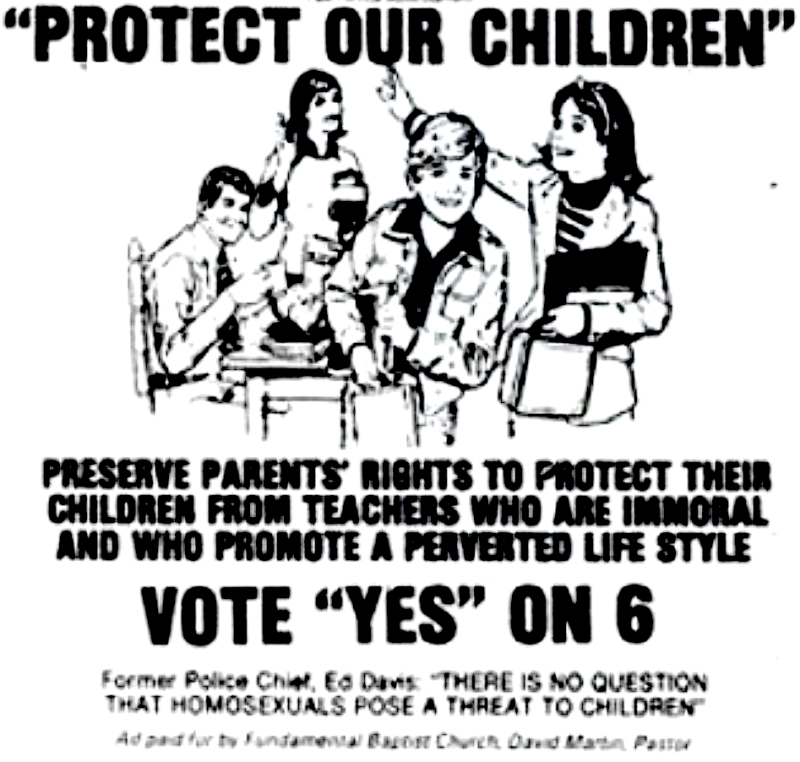 We have seen this show before. (Image via historical document)

NYT: A reminder of how deep the roots of anti-gay hatred go when it comes to conflating homosexuality with pedophilia. I hate that Ronald Reagan is the hero in this story, but he was right at least once in his life.

YOUTUBE: On Jeopardy!, two out of three contestants were revealed to believe that Diana Ross is 96 years of age.

THE GUARDIAN: Self-described genius asked Kid Rock for advice on dealing with North Korea and ISIL.

TWITTER: It is appalling that an image consultant with no serious credits other than winning a Senate election because she was friends with Trump even gets to question an accomplished person like Judge Ketanji Brown Jackson, let alone has carte blanche (literally) to throw racist bull like CRT into her face:

Blackburn: Is it your personal hidden agenda to incorporate CRT into our legal system? pic.twitter.com/V0x3xd8EEr

THR: The latest slate of Oscar presenters is mystifying, including anti-vaxxer Kelly Slater and people like Shaun White and DJ Khaled. The theme of the show is movie lovers, so using non-actors makes sense. But these?! When people like Rachel Zegler aren't even invited? 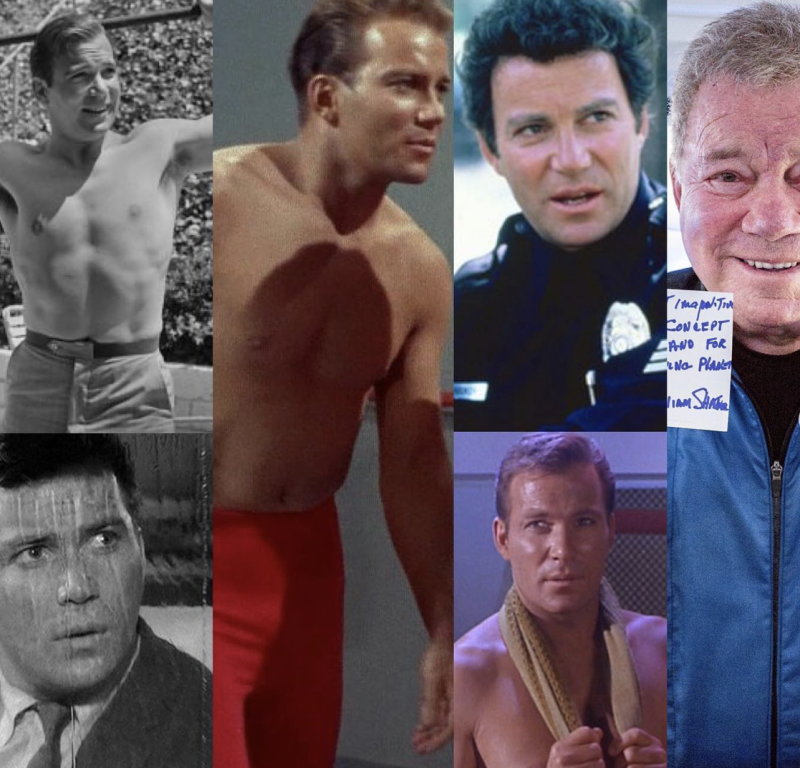 Was he the captain of your heart? (Images via Instagram)