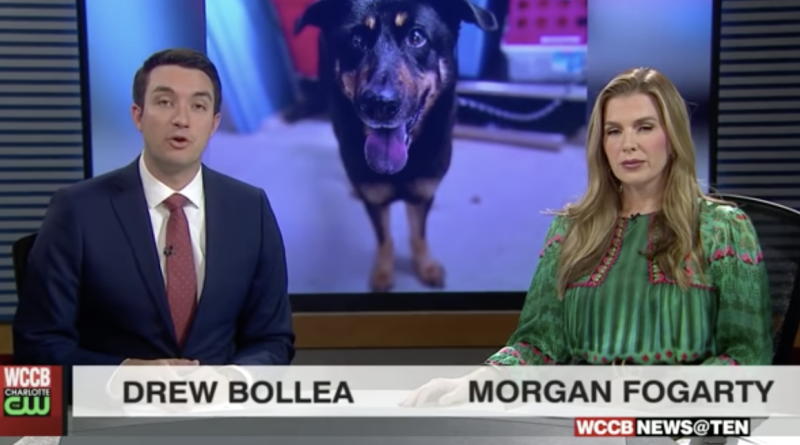 All dogs go to Heaven, usually on G-A-Y night. (Image via WCCB)

NYDN: Brittney Griner remains a prisoner of Russia, at least into May. 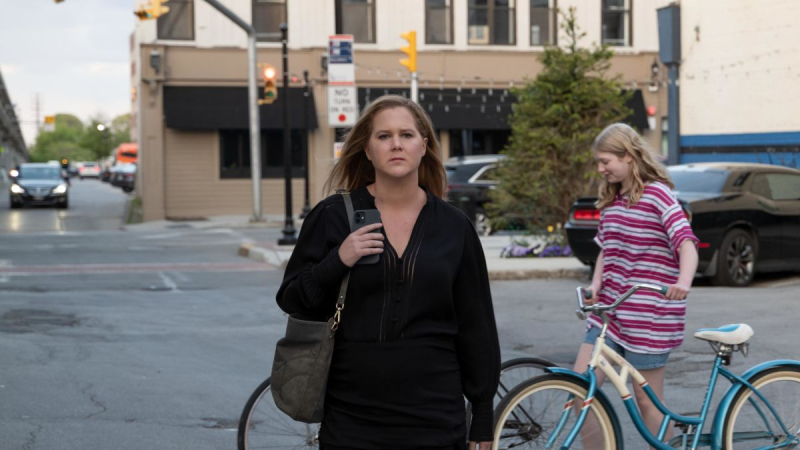 Schumer with Violet Young, who plays the younger version of her self on Life & Beth (Image via Hulu)

VARIETY: Amy Schumer wanted Zelensky to appear via a taped message on the Oscars. Sidebar: I loved her Life & Beth. I didn't expect to, but she seems to have been favorably affected by working on The Humans and has come with a very unexpectedly moving and complex series that feels like a '70s cinematic experience. Some blatant miscasting winds up working, and the whole thing struck me as a far more effective Somebody Somewhere.

JOE.MY.GOD.: Cowboys for Trump founder is facing riot charges — with a judge, not a jury.

TWITTER: Boy Culture: The Series was a hit at BFI Flare:

I remember watching @allanbrocka’s BOY CULTURE in secret (!) as a closeted teen. Never dreamed there would be a sequel to watch in an auditorium with hundreds of viewers, 15 years later! My treat on day 4 of @BFIFlare was the zeitgeist-y and unabashed @boyculture: the series. pic.twitter.com/dlZlHi0Dhq

Check out this review from Derek Winnert, who writes:

Boy Culture: The Series is well written, witty, perceptive and funny, edgy, provocative and often quite surprising. Magyar is excellent, pitching it just right, low-key and credible, playing the oddly appealing character still quite wide-eyed and naive as he stumbles his amiable and oddly good-natured way through the scene. Darryl Stephens and Jason Caceres are just right too, inhabiting their lively and quite memorable characters nicely.

HUFF POST: Supreme Court Justice Clarence Thomas was hospitalized with “flu-like symptoms” for what was reportedly an infection. He is reportedly improving. 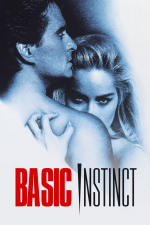 90, says to anyone complaining about artists speaking out on the issues: “Fuck 'em.”

NYT: At 30, Basic Instinct is still a dreadfully dull, incompetent movie and blatantly, unapologetically homophobic. I remember someone (Stone?) once defending its serial killer being a lesbian with “somebody has to be the villain.” In the years leading up to 1992, that somebody turned out to be queer an inordinate number of times. Now, with so much representation, Basic Instinct should be less grotesque, but it isn't — because like Cruising, it doesn't just happen to have a queer killer, it actually, via its screenplay and how it is filmed, argues that homosexuality is a pathology. I never understand why this made Stone a queer icon, and I think if she hadn't shown her pussy (accidentally), she wouldn't have become one, or gone on to bigger stardom.

TELEGRAPH: Andrew Garfield thinks actors should be able to play outside who they are, regarding who gets to play LGBTQ roles:

I understand the complaint. I think Tony Kushner put it best. He said, “It's illegal for me to ask someone who they fuck in terms of asking them for a job. That's none of my business who someone sleeps with. The only question I have as a playwright is, are they right for this character? He said that if we only let people play who they are, then it's the death of empathic imagination.” I think that's beautifully put, and I agree with it.

CBS SUNDAY MORNING: “You are going to be the first Black woman on the Supreme Court.” Getting to know Ketanji Brown Jackson, who would be the second working mom on the Court and the first-ever Black woman ... if confirmed: